Travel filming tips: How to use natural light to your advantage

How do you make the most of natural light?

Light is what makes cinematography. We don't always have a lighting truck to hand, so how do you harness Mother Nature?

One of the primary concerns regarding travel filmmaking is gear. How much do you bring? How much weight can you and your team realistically carry? At every possible chance, you’re looking to cut this down and streamline, thus enabling you to operate more discreetly, move from A to B more quickly and get the job done with minimum fuss.

Although lighting is one of the hardest challenges when it comes to filmmaking, taking a Litepanels Sola 6+ or an ARRI Orbiter deep into the heart of the African bush may not always be viable. With the continued improvement of digital camera technology and an exceptional array of cameras now at our disposal in 2020, more and more filmmakers are making use without big, heavy and cumbersome lighting setups.

Indeed, Alejandro González Iñárritu shot The Revenant using only natural light and the results are magnificent. It’s a beautiful piece of cinema. So, how can you use natural light to your advantage?

Just as you have inevitably studied the science and practice of lighting in the traditional sense of filmmaking, you need to study natural light too. In order to master it, you need to understand how it works. How does it move, how does it fall, how does it make you feel?

Take the time to watch films such as The Revenant (2015), Stanley Kubrick’s Barry Lyndon (1975) or Wild (2014) where only natural lighting was used. Furthermore, get outside and experiment with your own setup. Shoot at different times of the day across a variety of different locations and analyse your footage. 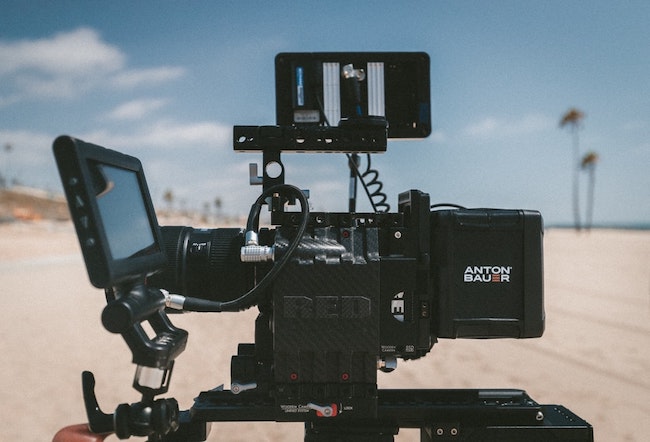 Indeed, whilst shooting, you may start to realise that the type of camera you use does matter. Usually, the saying goes that it doesn’t matter about the camera, it’s what the DP can do with it. However, in this instance, you do need to think carefully about your gear. It is the DP’s decision on which camera to use, after all.

There will be a few factors to consider such as the scope of the project, the subject of it, the ratio between day and night shots as well as indoors vs outdoors. But naturally, you’re looking for something with good dynamic range. For example a RED Weapon has 16.5 stops of dynamic range whilst, if you’re looking for a budget-friendly option, A Blackmagic Cinema Camera does a great job of retaining details in the shadows.

This brings us to our next point - ensure you have the option to shoot RAW. Having RAW footage is vital for post-production where you can pull highlights back and lighten up shadows without fighting too much noise.

Lens choice also matters, of course. You’re looking for something with a fast F stop that allows for as much light as possible, as well as giving you a nice shallow DOF.

Again, as you experiment, you’ll notice how important time of day is. When working with natural light, the best times to shoot are most likely going to be blue hour (the hour before sunrise and after sunset) and golden hour - the hour during which the sun is rising or setting.

During golden hour the sun is at its lowest and, weather permitting, it’s producing a beautiful, warm and, most importantly, soft golden glow. This is when the sun is closest to acting as your own lighting setup. Use it. During blue hour meanwhile, you have access to lots of soft tones and some really interesting hues depending on where you are. Take note of how these different colours change the mood and atmosphere of a place as the earth moves around the sun.

During the middle of the day is when contrast and shadows are most pronounced. Therefore, it’s not a great time to shoot. However, you may be purposefully chasing that sharp, harsh look. 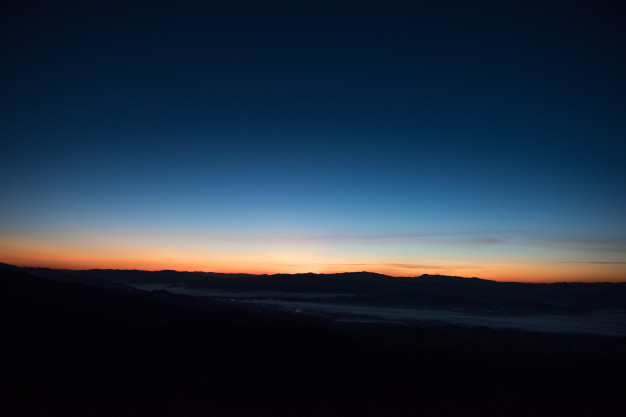 Going hand in hand with the time of day is your choice of location. You need to plan far in advance and scout several times to ensure you’ve got the right spots that will allow you to really make the most of that light.

We recommend checking out the Helios Pro app. This allows you to track where and when the sun is going to rise, where and when it will set and everything in-between that.

So, even if you arrive at a location at 1pm in the afternoon, you can plan for a sunset shoot by finding out exactly where the sun will be when it sets at 6pm and even, using 3D models and augmented reality, how the light will fall. It’s genius and a must-have. 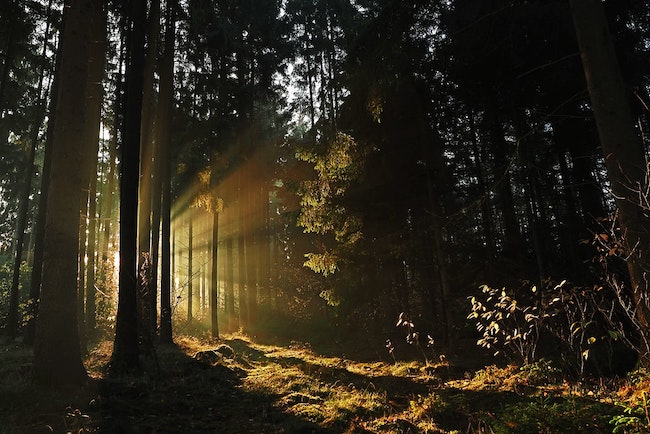 Lastly, don’t be afraid to indulge in a bit of DIY. Filmmaking is all about problem solving. If you’re finding that the light is too hard, you may be able to diffuse it with something as simple as a shower curtain. Or, if the production budget and team numbers allow, make use of reflectors that can help master the sunlight and direct it where you want. They can also create negative fill which is just as useful.

Do you have any tips for making the most of natural light? Let us know about them in the comments.