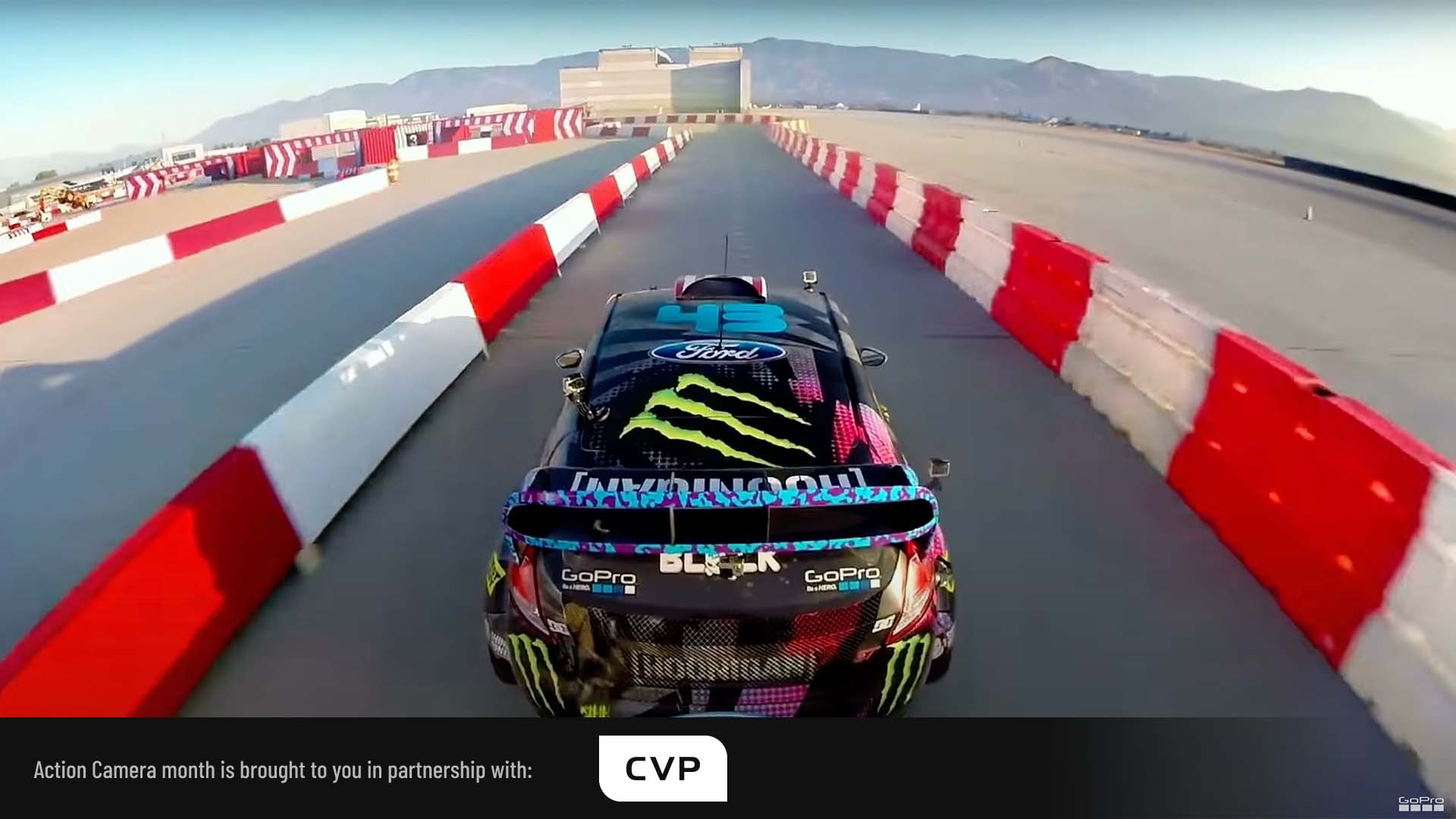 Newer action cameras have opened up all sorts of possibilities, but here's a blast from the past, a classic shot on the GoPro HERO 3+.

Ken Block's driving skills are legendary. He hasn't perhaps been able to translate that into WRC rallying success, but when it comes to precision driving, he's a force to be reckoned with.

The video below is the GoPro only version of his Gymkhana video, for which the full mixed camera version includes shots taken on RED devices. The GoPro only edition is no less exciting, though, with audio provided by way of Block's car engine, and GoPros mounted everywhere from his helmet to the foot well and gear stick, through to the engine itself.

The whole thing was shot on a GoPro HERO 3+, which by today's standards is a pretty ancient action camera. And yes, the differences in quality from the most up to date model, the HERO10, are quite apparent, but it's still a fantastic edit, even today. Watch the video below, and then scroll down further to watch the RC equivalent!