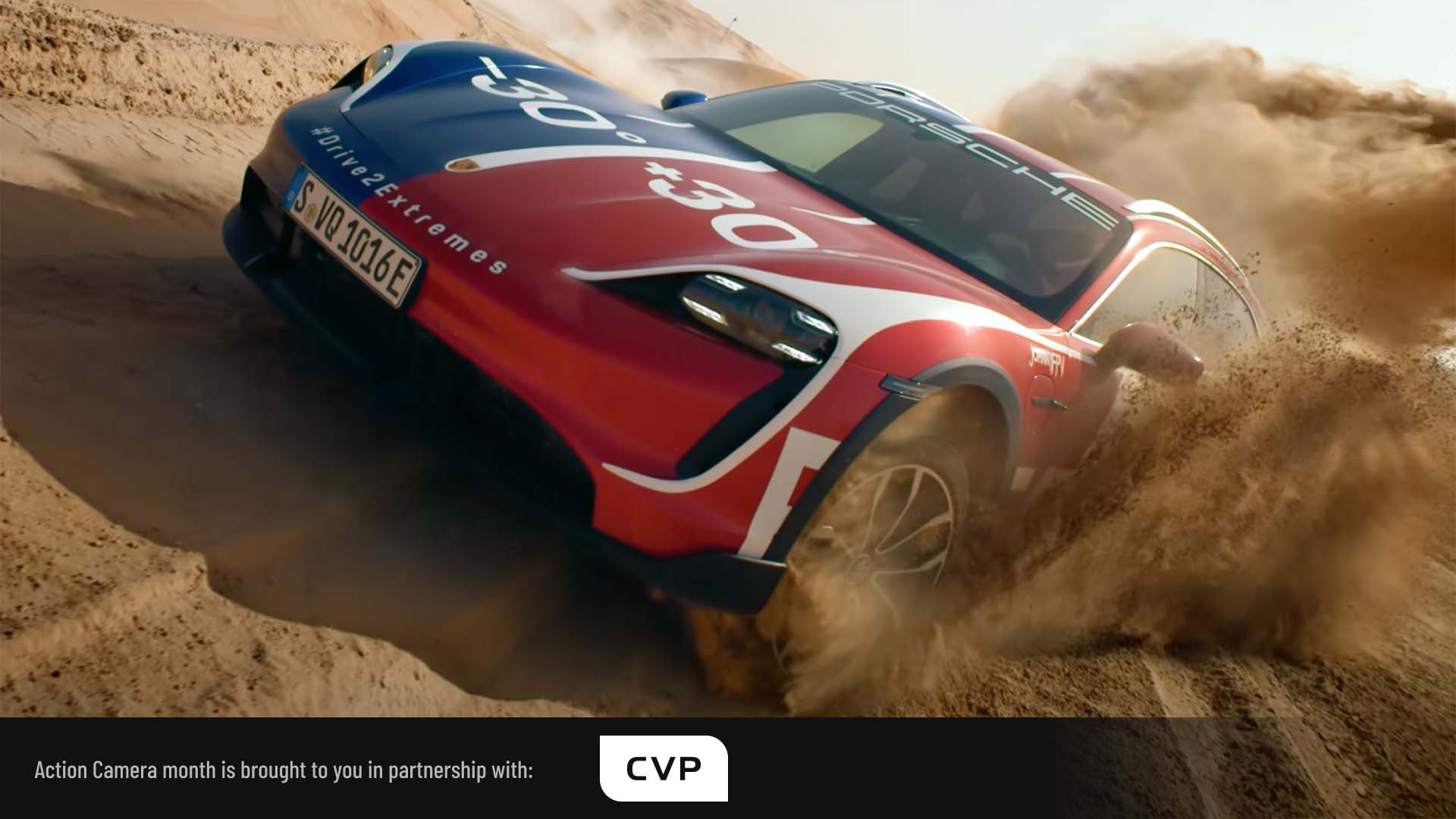 The video in question isn't your usual 'action camera' video. We believe it might have been the first time, or at least one of the very first, FPV videos to use a RED Komodo on an FPV drone.

The segment, which was made for Porsche isn't your usual FPV flying either. This is precision stuff, shot in multiple locations and designed to be able to seamlessly transition between them thanks to the precision FPV flying of Johnny Schaer.

The ad was shot using a mixture of cameras mounted to an FPV drone, including a Freefly Wave high speed camera and a single use of a GoPro to fly through a window. Anyway, I'll stop writing now. Enjoy the video below.