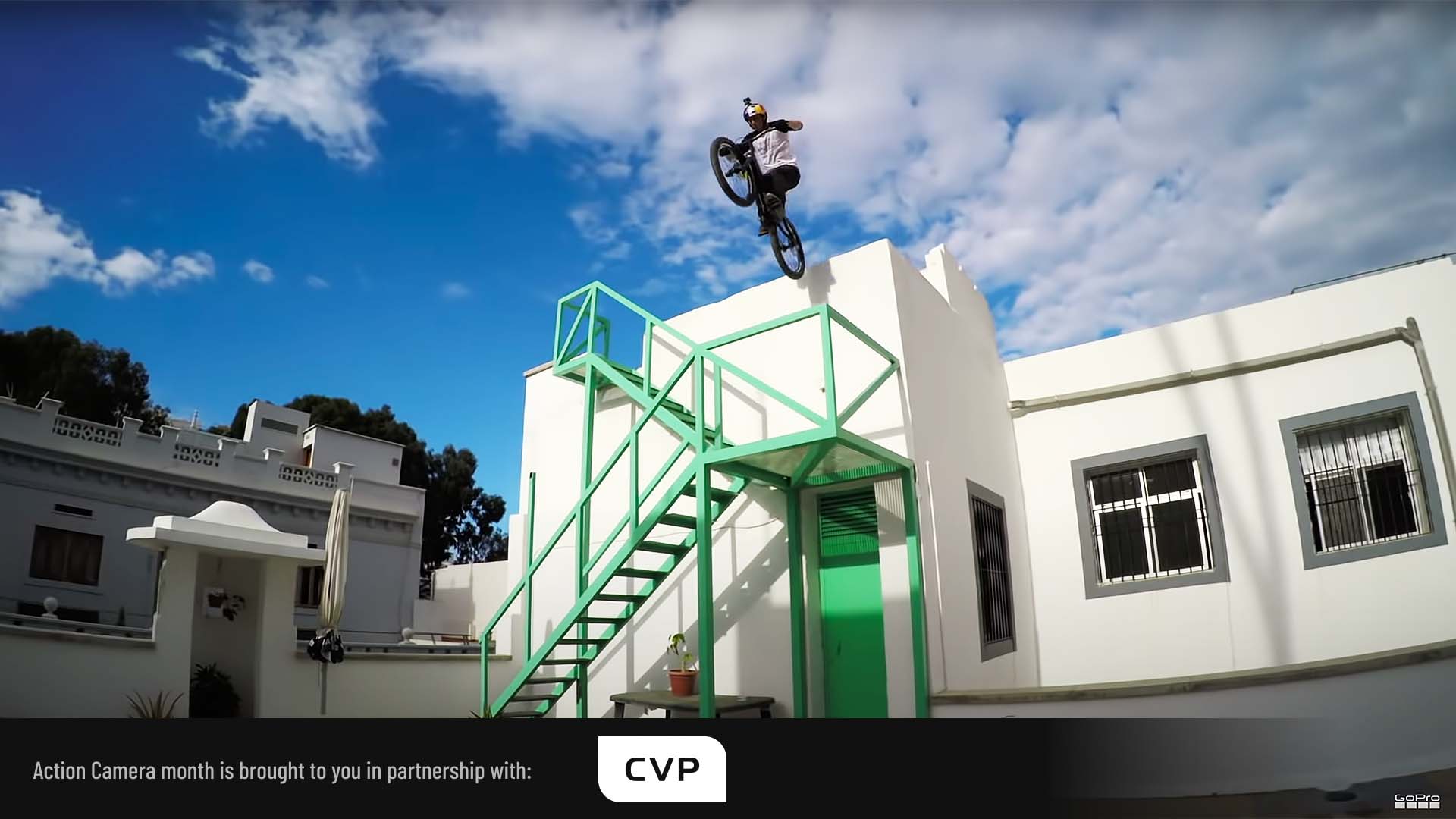 Danny MacAskill is a legend in the cycling world, so here's one of his classics videos.

Danny MacAskill has made many videos showcasing his trials riding skills over the years, and had been making high quality videos such as his seminal Way Back Home for Red Bull Media House. However, today's offering in our top ten coolest action camera videos was shot entirely on a GoPro HERO 4.

MacAskill wasn't the only person showcasing trials riding skills. In 2012 Martyn Ashton made the utterly brilliant Road Bike Party. Unfortunately Martyn was paralysed for life during production of the followup when he was doing a demonstration of his skills at a Moto GP event. Alas, both Martyn's videos were made with traditional cameras, and so I didn't include them in our cool list. They are very much worth watching, however.

Back to Danny MacAskill. Cascadia showcases MacAskill's skills through the streets and rooftops of Gran Canaria. Some of it is truly vertigo inducing, and there's never any doubt as to the skills and precision on show here. If there's any doubt as to the video's success, it has been viewed approaching 113 million times on YouTube alone since it's debut in 2015. Make sure to watch the making of video afterwards.