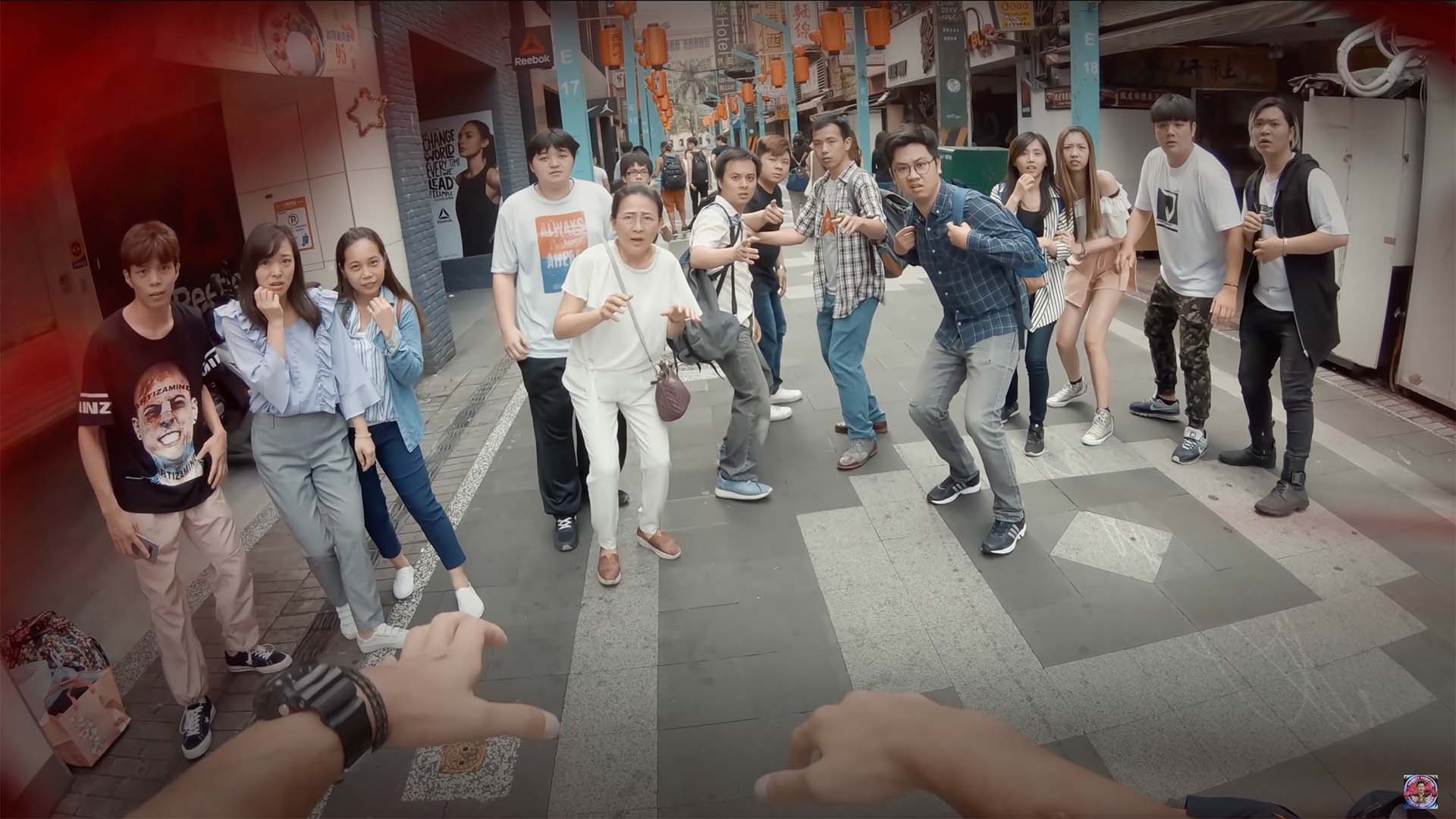 Hands down, this is the best use of a GoPro we've seen.

When we think of action camera use, we rarely think of making an entire short fictional film with one, but that's exactly what filmmaker Yes Ranger has done. Shot entirely in the first person, Zombie tells the story of one character who tries to escape the zombie apocalypse with his girlfriend but succumbs to being bitten.

Everything about Zombie is fantastic, from the editing, the sound design, and the humour. It's an absolutely fantastic use of the strengths of an action camera, and the whole thing must have been much harder to shoot and choreograph than it appears.

Not surprisingly, the video has had a high number of views, standing at the time of writing at an incredible 235,861,434 since its release in 2019. Next time someone tells you that you can't make anything worthwhile on an action camera, show them this.