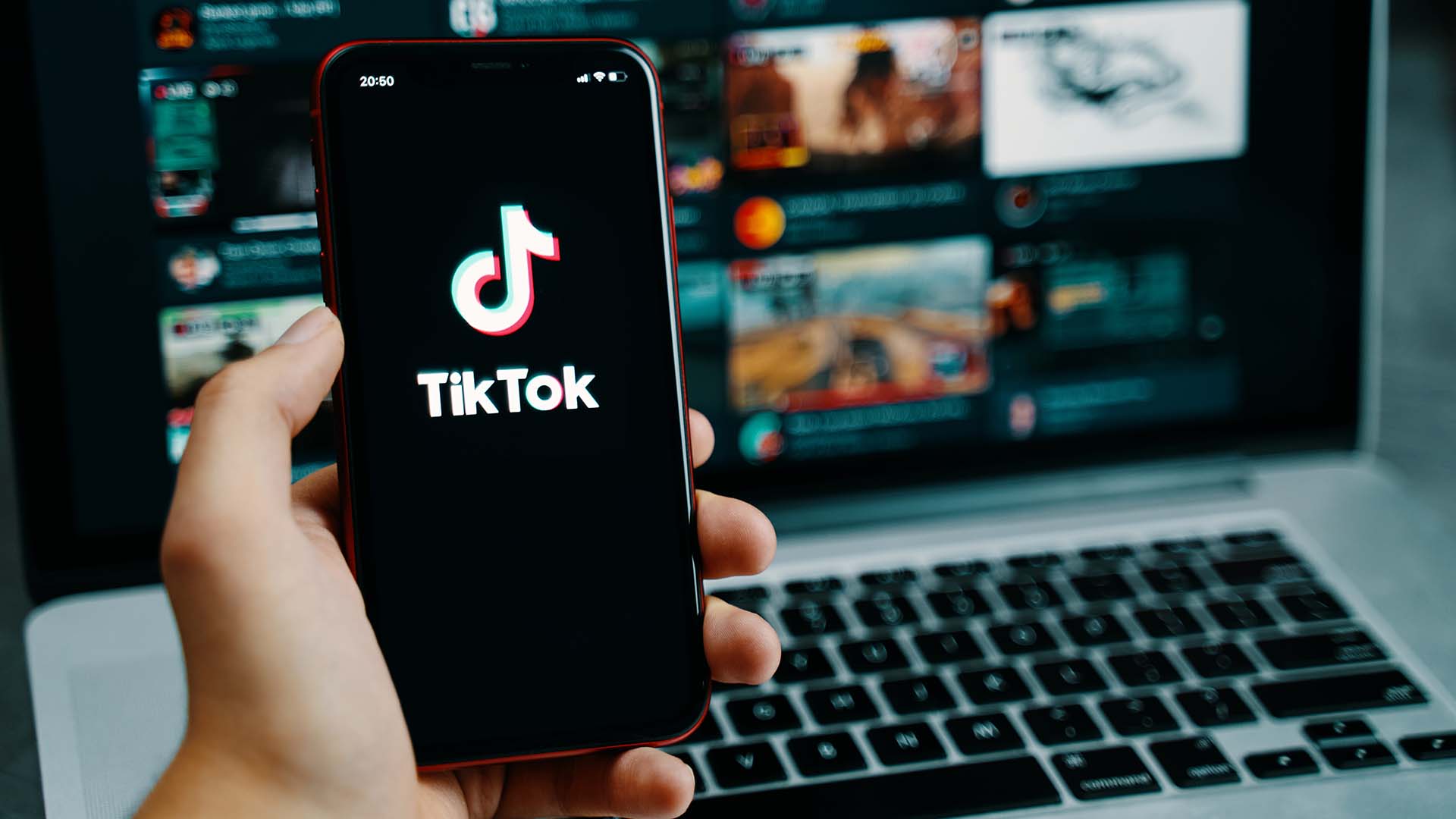 TikTok, known for its viral videos, is now becoming home to an increasing number of photographers as users look for alternatives to Instagram.

If you wanted to showcase your stills work, Instagram used to be known as the social media app. However, in recent years the app has steadily shifted its focus onto video, as well as forcing full-screen 9:16 full-screen images upon the community. Unfortunately, the latter has received so much backlash that Meta has had to perform a u-turn and return to the drawing board.

The shift to a more video-based focus still rankles, with users complaining that Instagram is trying too much to be like TikTok. But, in a fascinatingly ironic twist, it appears that TikTok is becoming the new Instagram. For a while, photographers have complained that Instagram doesn't offer the same engagement or view numbers as it once did. So, increasingly, they are turning to alternatives, including TikTok.

The charge is, of course, being led by the cool kids, or Generation Z as they are sometimes known.

The stats speak for themselves. According to Petapixel the tag #photodump received 1.6 billion views compared to 1.8 million for the same hashtag on Instagram. TikTok has run photo challenges such as the #27photochallenge, which gets users to upload 27 of their best photos to the app. The challenge has been engaging with amateurs and professionals, with over 32 million views. With other photo-sharing apps like BeReal now soaring through the app charts, it's clear that Meta will have to work hard to bring back users to Instagram and reverse its fortunes.

Last week was not a good week for Meta, with user backlashes over changes to Facebook feeds through to unprecedented financial difficulties, with Facebook reporting declining revenues for the first time, along with the Reality Labs division losing $2.8bn in the second quarter of this year.

This is all due to a combination of factors, including Apple tightening up on ad tracking, making ad spending on Facebook less attractive, as well as a slowing economy forcing companies to tighten their belts.

Social media has always been a fickle thing, and the competition out there is fierce. It's a miracle that Facebook has lasted as long as it has. But while Meta may well be going through some difficulties right now, both Instagram and Facebook are effectively too big to fail, no matter what our love/hate relationship with them is. Companies and their apps do have to evolve, and inevitably, doing so will result in the occasional hiccup. In this case, several billion dollars worth.