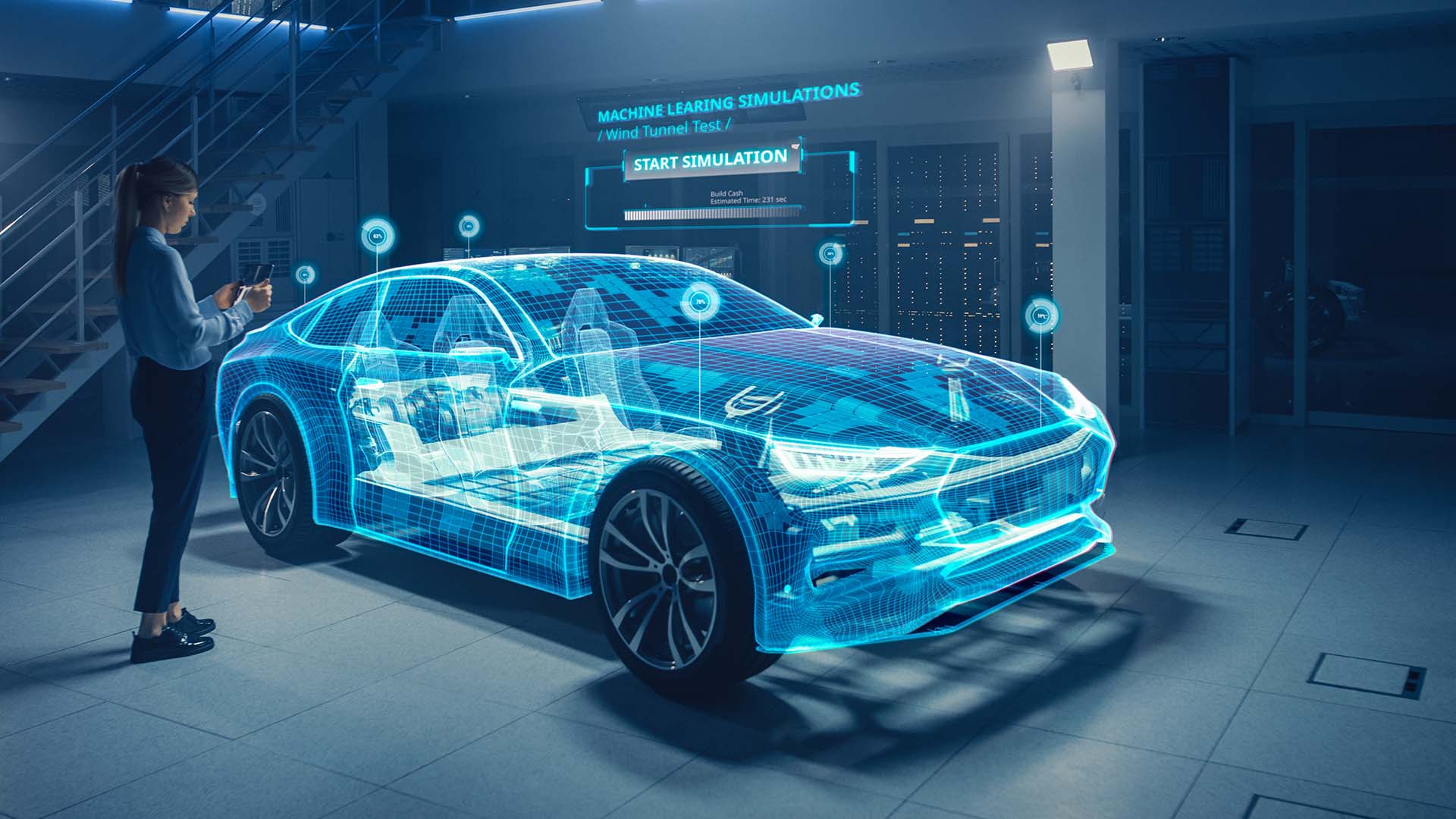 The electrification of cars has opened a whole new set of cashflow inducing features for manufacturers.

Everything, it seems, is now connected to the internet. From your computer to household lightbulbs, we now live in a truly interconnected world, and now it is going to change the way we use our vehicles.

Recently, BMW started to charge customers a monthly $18 subscription fee to unlock heated seats within its cars. Not surprisingly, the idea of paying extra for something that was already installed in the vehicle hasn't gone down very well in all corners. But it highlights the possibilities that are opened up by the extensive connectivity we are now seeing.

A sizeable problem for car manufacturers is that car sales are falling, and that won't be helped by recent economic woes. At the same time, production costs are rising, so companies are looking for ways to increase takings in other ways. Increasingly they are turning to subscriptions.

The electrification of cars has now allowed such schemes to be taken further, and it's something I've been predicting for a while now. Even way back in 2016, Tesla began shipping cars with a 75kWh battery that was restricted in software to 70kWh performance. Customers were asked to pay $3500 to unlock the full capacity. That scheme is now defunct, but it was a sign of things to come. 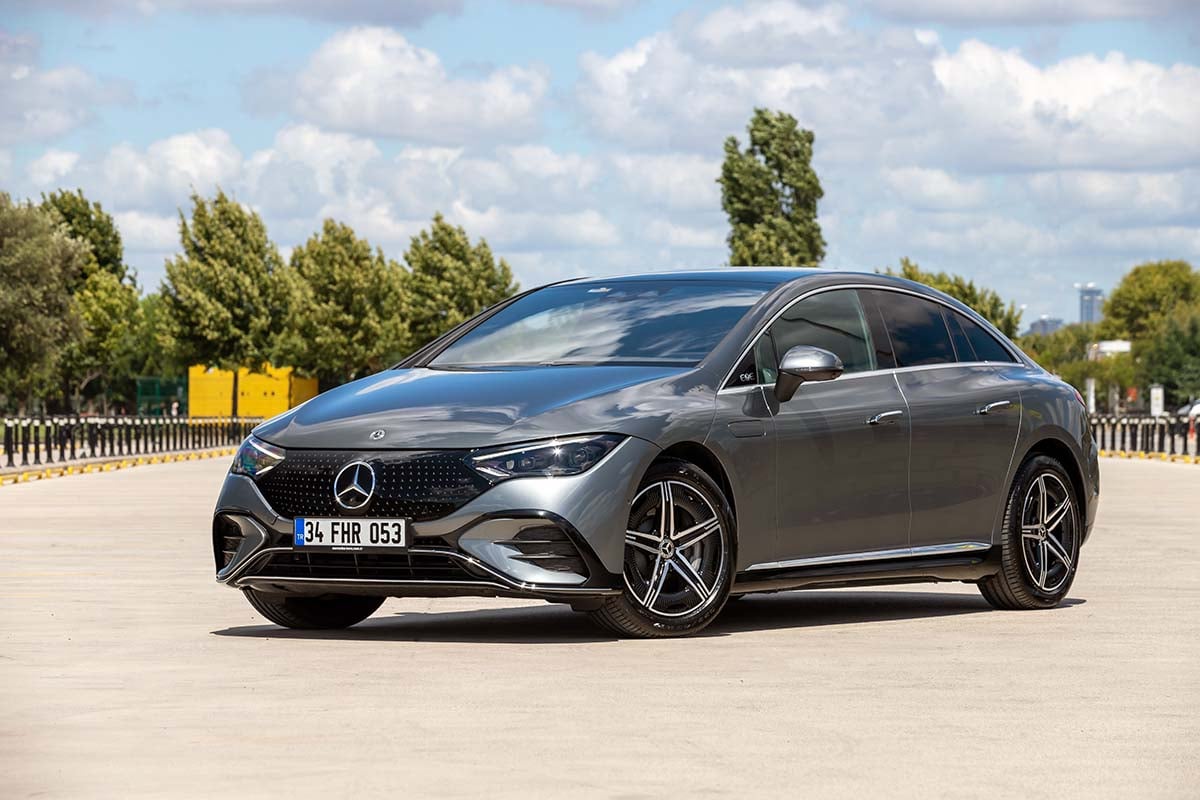 Now, Mercedes is intending to artificially restrict the performance of its Mercedes-EQ EQE and Mercedes-EQ EQS models, and then ask you to pay a yearly subscription fee to make the car go faster. For your $1200 yearly subscription you get an additional 20-24% extra power, shaving off just under a second from the car's 0-60 time. That's around $1.20 for each millisecond of added acceleration.

According to The Verge, General Motors earned $2 billion in car subscription services in 2021, with a projected revenue of $25 billion before the decade is out. To put that into perspective, that amount of income would put the company on a par with Netflix in terms of subscriptions.

In this new world, everything from heated steering wheels, better navigation systems, heated windscreens, and in-car entertainment systems are up for grabs. With electric cars, subscribing for extra performance will likely become standard practice, possibly along with features like enabling four wheel drive and regenerative braking.

On the surface, it might not seem that much different to specifying your options when you go to see the nice car rep in the sales room. However, rather than paying once for the feature to be added, you then end up paying a subscription for the life of the car. There's also the question of what happens if a manufacturer goes out of business. It's rare, but does happen from time to time.

With the cost of living biting everywhere, it remains to be seen how many people will be willing to pay for such things, particularly given the increasing expense of purchasing a new car to begin with. Paying to enable something that is already installed will be a hard pill to swallow.