The Virtual Production Glossary: Be confused no more! 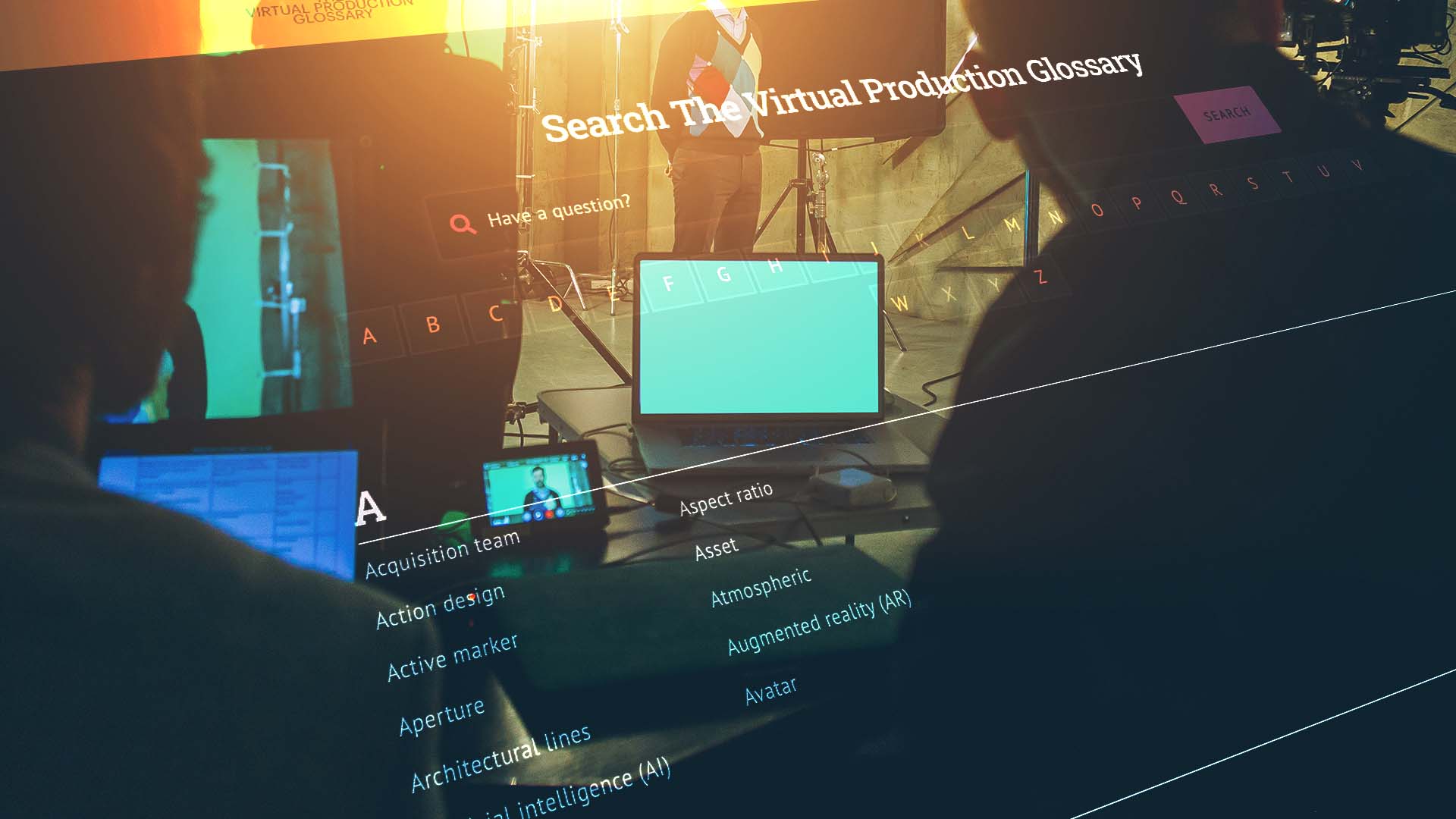 The glossary is a result of a collaboration between the Visual Effects Society (VES), the American Society of Cinematographers (ASC), as well as a wide variety of industry experts, along with further support from Epic Games and Netflix.

The aim of the glossary is to provide a common vocabulary across the industry relating to virtual production. Generally the problem has been that because VP (virtual production) encompasses many different industries, some of the terms that are used can be confusing or not consistent. The VP Glossary aims to solve this, and act as a live, adaptable resource that can develop along with the VP industry itself.

Virtual production expert, Brett Danton, had this to say about the glossary, “It’s great to see a standardisation of terms that hopefully becomes the reference bible so we can discuss on a level playing field rather than guessing what people are taking about…. VP is complicated enough, they (glossaries) have existed for cinematography from the early film days.” 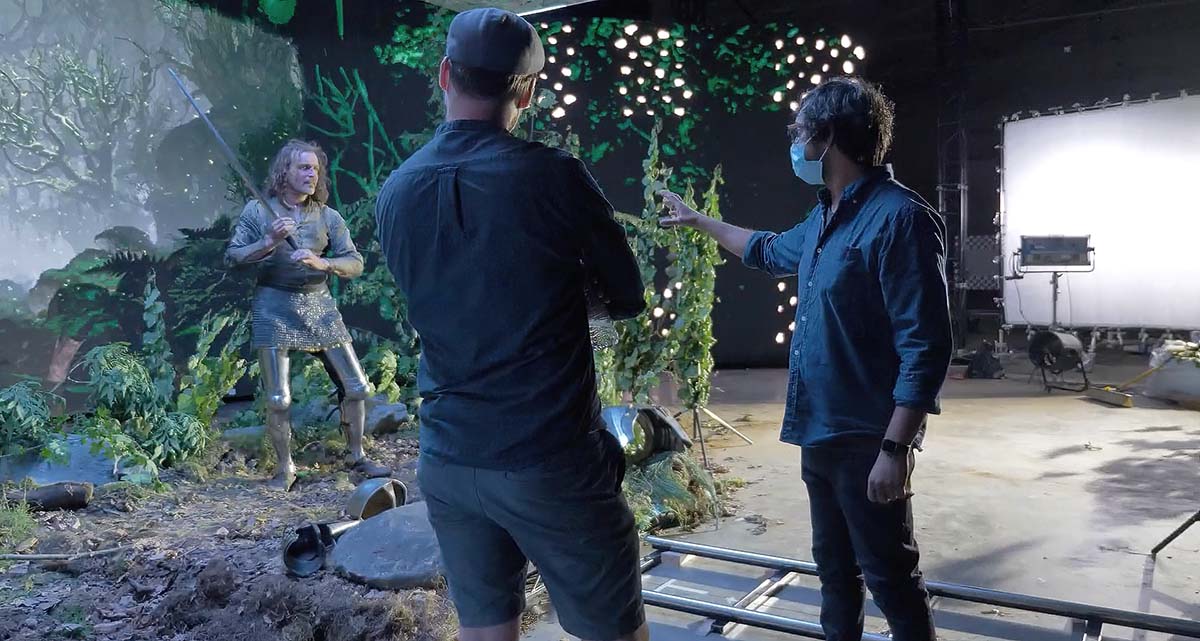 HaZ Dulull, another virtual production expert, and no stranger to the multi-disciplines of filmmaking and CGI told us, "This VP Glossary is extremely useful for filmmakers like me to understand how to best harness the use of VP in productions of all scale and scope to enable me the freedom to tell the story the way I want to."

With any luck the glossary will serve as a vital bridge between physical and digital production crews and level out the language used between them.