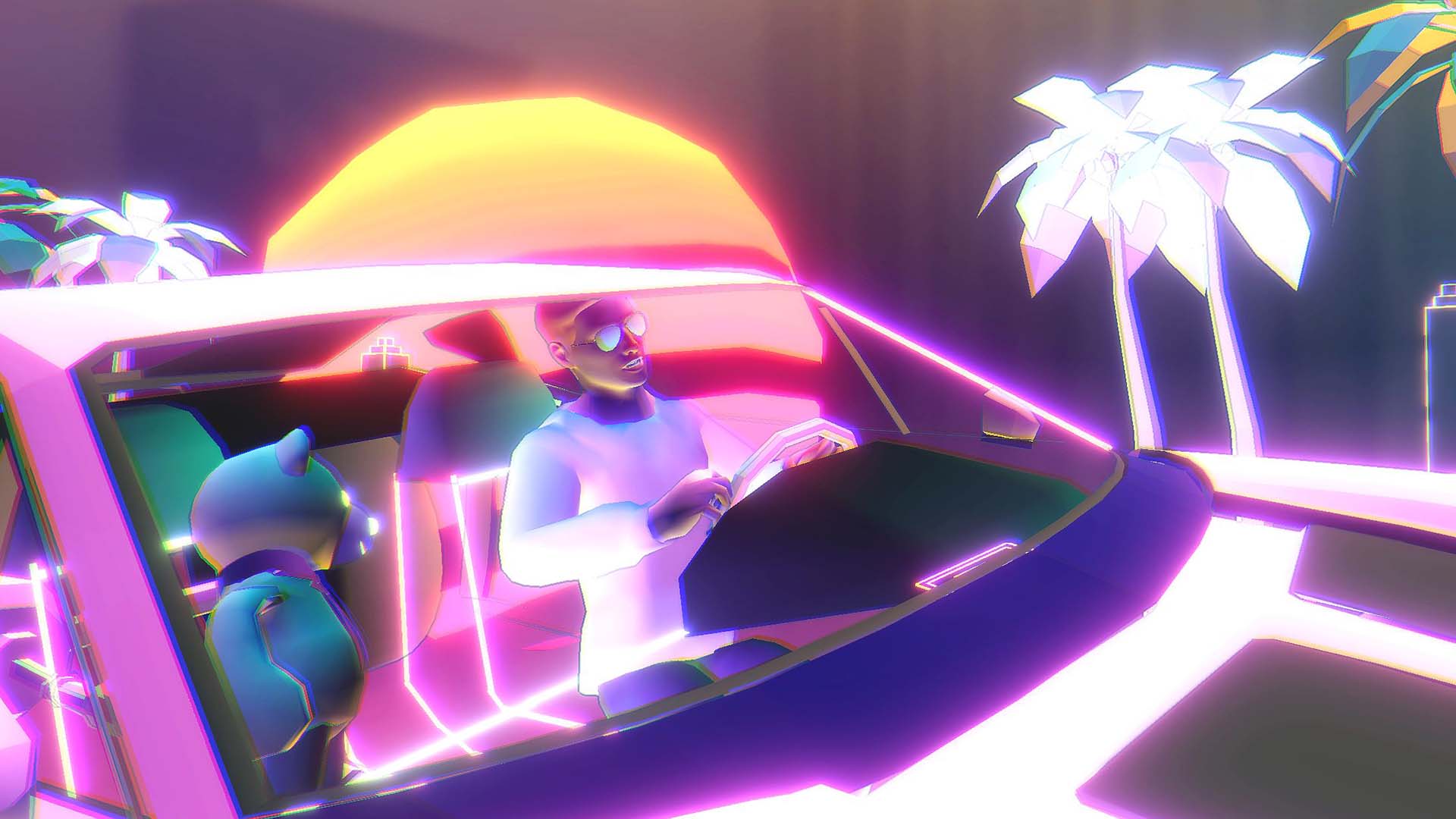 A UK-based startup claims to have created and launched the world's first Metaverse movies and music AR app. Visualax www.visualax.com houses a unique collection of realtime 3D films and is available for download on Android and Apple devices (including iPhone and tablets).

While most focus on accessing the 3D internet appears to be around smart glasses and other headgear, Visualax app is designed for the phone.

“We feel people want to dive straight into the metaverse now,” says Founder, Amith Lankesar. “I had the concept four years ago but when the Metaverse exploded in the last year I realised I had to get the app out no matter what.”

The computer programmer learned 3D animation and modelling to create the content in house.

The short films of 15 – 45 minutes in length range from story-led to documentary and are themed around robots, space, dinosaurs, animals, action and anime. All are interactive and produced using the Unity realtime engine.

“If you don’t let the user in AR control the camera angle you lose the ability to become absorbed in the story so we created a ‘metaverse film engine’ connected to the phone’s gyroscope to give the user the ability to move around in the scene.

“It’s done programmatically within the realtime engine so the outcome of a story can change based on what the user selects.”

He adds, “When you run AR on a smartphone the device quickly overheats and starts to glitch so we took a step back and created our own AR engine that solves this.”

In one story the user has to work out whether an AI is good or evil and ultimately decide whether to destroy or keep it.

The 3D and graphics programmer has also parlayed his interest in astronomy into the app. Another film simulates the Cosmic Web, a feat Lankesar claims has not been done before on a mobile phone. 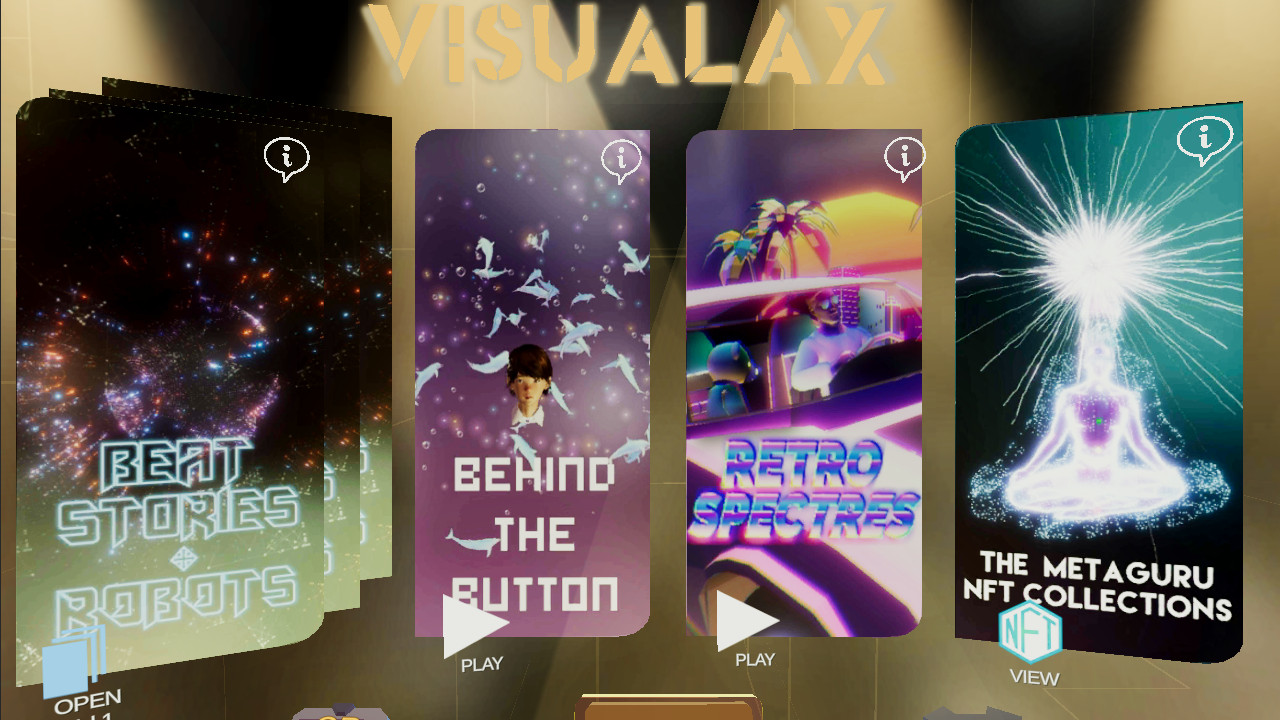 The cosmic web is the massive structure which describes the 3D distribution of matter that links galaxies. To many people the patterns of networks this produces resemble the neurological connection of the human brain.

“Normally you’d need a super-computer but I figured out a way to show tens of thousands of galaxies on a mobile phone.”

It’s a pre-rendered animation using particle effects and shows just a fraction (estimate 50,000) of the billions of galaxies in the universe mainly because of the limitations of processing on a phone.

Lankesar hasn’t ruled out porting the app to AR glasses. “The issue just now is that the market for AR glasses and VR headsets is niche. I wanted to bring 3D interactive content to a screen that everyone has in their pocket today.”