The Chronos 2.1 HD does a great job of filming paint in slow motion 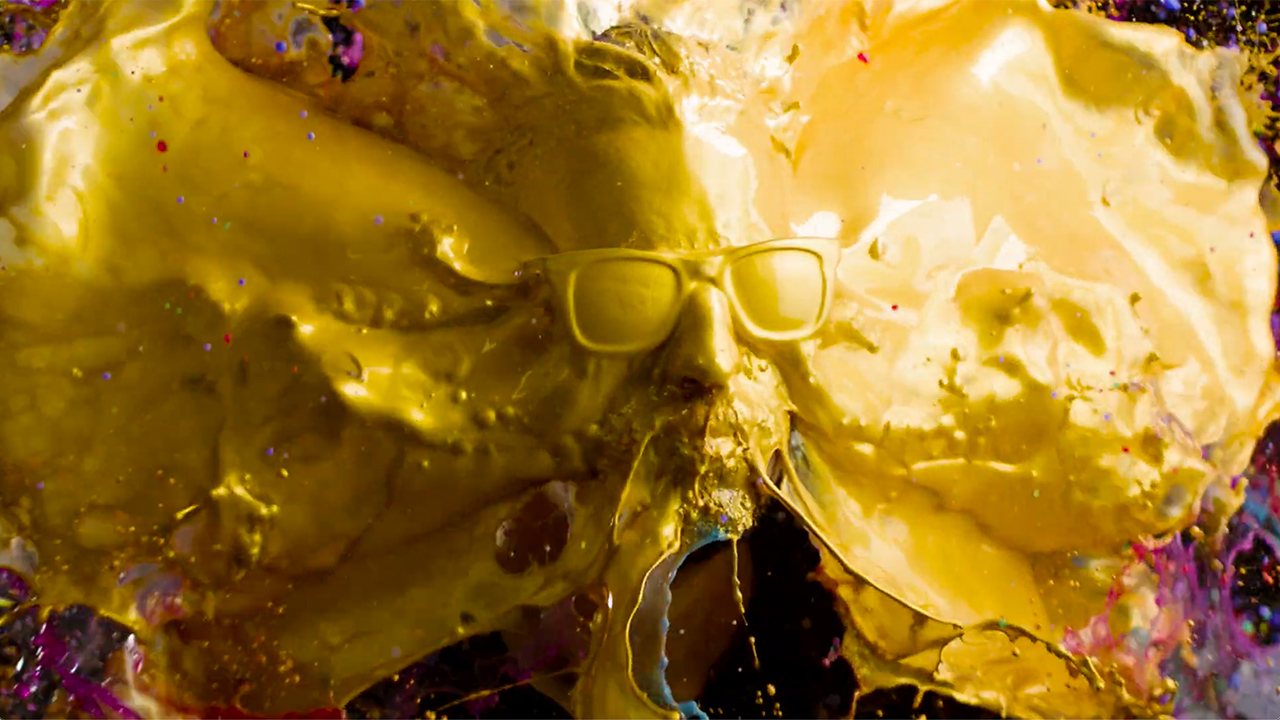 We featured the Chronos 2.1 HD camera previously, but this video from artist Ben Ouaniche, celebrating hitting 1m viewers on his YouTube channel is a great demonstration of what it can do.

If you're going to smash a ton load of paint balloons into your face you might as well film it at 1000fps, and that's exactly what slow motion and macro specialist, Ben Quaniche, did when he hit 1m subscribers on his YouTube channel.

Apart from being a good sport by doing this, the video makes for a impressive demo of what the camera can do. Bright vibrant colours are handled really well, and it would appear that the footage upscales pretty well too, despite only HD being possible in the camera itself.

What's incredible is that the video was released last week, and now the channel has 1.27m subscribers despite only containing a handful of videos. Chalk one up for viral videos!

Enjoy the video below, and be sure to take a look at Ben's other work. It's extremely impressive.