The Atomos Ninja V records ProRes RAW from the A7S III, a first for Sony. 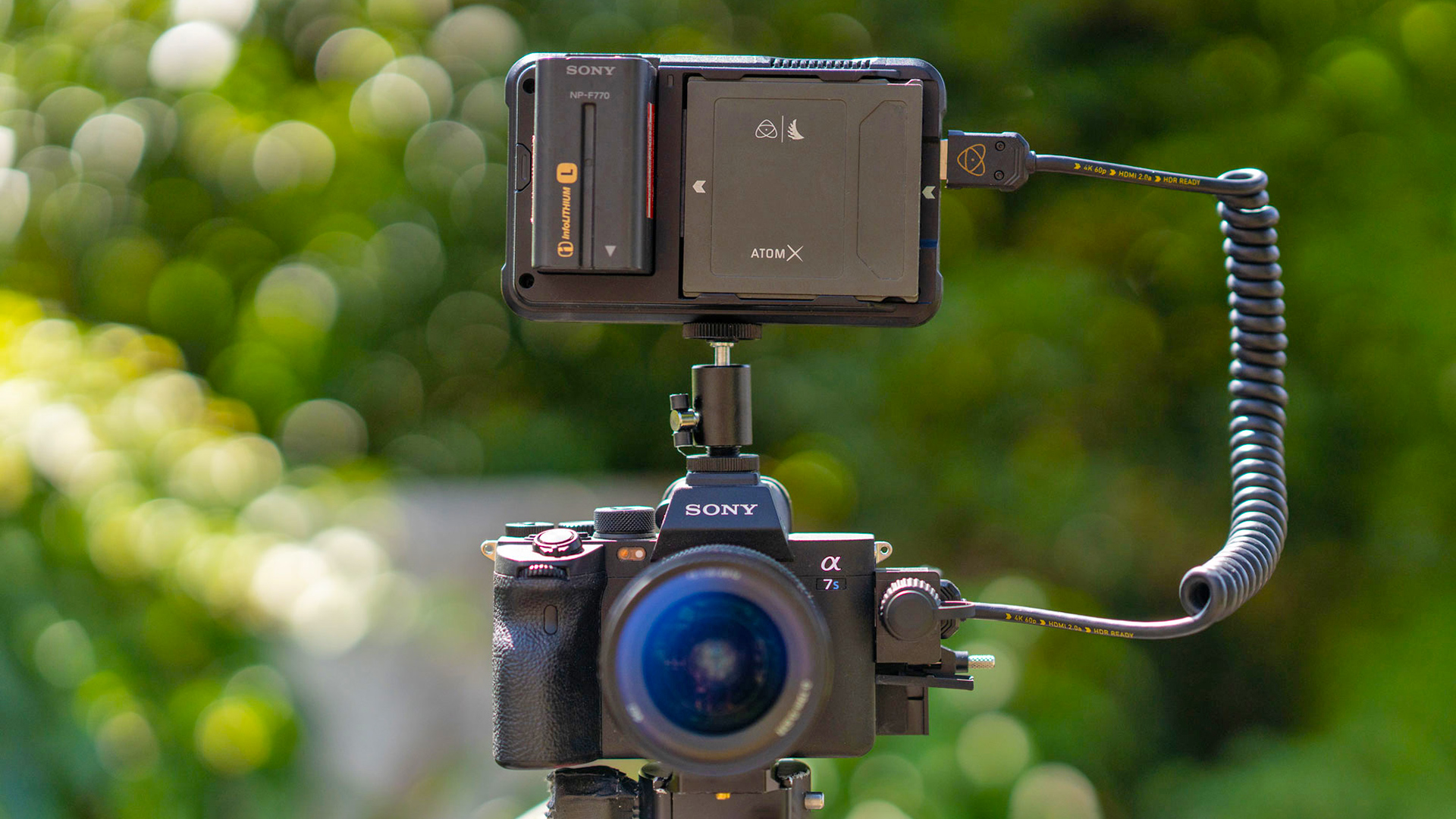 Sony’s A7S III is kicking up a storm right now. Atomos is following hot on its heels to announce the ability to record ProRes RAW from it using its Ninja V recorder.

It seems now that ProRes RAW compatibly with the Ninja V is announced so often that Atomos is at risk of becoming its own meme. What it does establish however, is that if you are releasing a new mirrorless camera, or indeed any camera below a certain price point and it doesn’t have ProRes RAW compatibility, you might as well not release it at all. Or at least that is the impression that's been created.

This new announcement is very important though, because the camera in question is made by Sony. And Sony isn’t exactly famous for enabling raw output from its mirrorless range. In fact it isn’t even famous for enabling 10-bit recording, because it has never featured it on this particular range of cameras.

Yet in this case the Sony A7S III can do both. Internal 10-bit intra-frame recording as well as both 10-bit 422 and 16-bit linear raw output over HDMI. 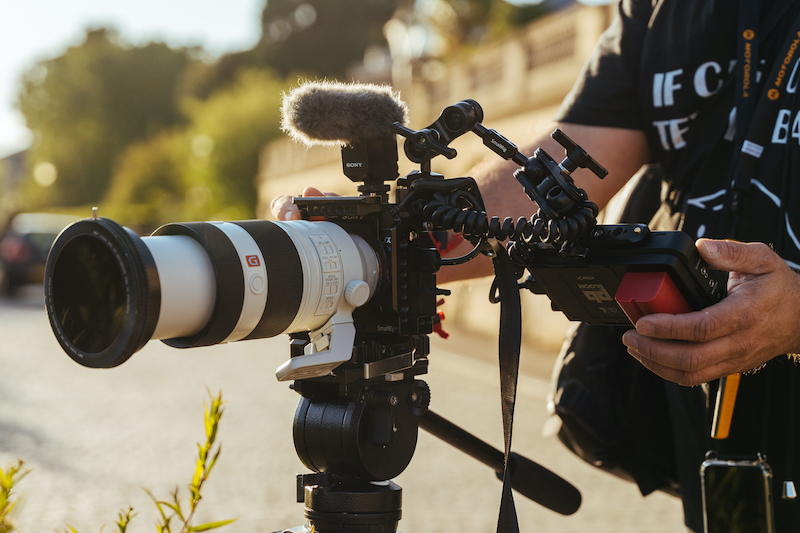 The Atomos Ninja V takes this 16-bit linear signal and down converts it to a 12-bit log raw recording. Maybe in the future 16-bit linear will become available on newer devices, but for now this is what we have. But it should be remembered that not all things are equal. 16-bit linear raw sounds like a much better proposition on paper than 12-bit log, but comparatively it is an inefficient way of doing things. The reality is that you really wouldn’t be gaining a heck of a lot by having the 16-bit linear signal to hand vs a 12-bit log variation.

Although the A7S III will record 10-bit internally now, another first for a Sony mirrorless camera, the Ninja V will also fully accept the 4K 10-bit 422 signal over HDMI. The SSD recording on the Ninja V might make for more cost effective storage than the Type A CFexpress cards. The really good news is that unlike most other mirrorless cameras, when you are recording ProRes RAW to the Ninja V the A7S III can record 10-bit 422 files to SD card or CFexpress simultaneously. This means that it is possible to, effectively, record proxy files, such as to the new H.265 based XAVC format.

120fps raw is not possible, alas. It is certainly technically possible, but whether the A7S III can be made to put put such a signal over HDMI is another question. So the maximum frame rate currently possible is 4K at 60fps.

In all this is a very notable development. The large pixel pitch of the A7S III results in incredibly low noise images. In turn this makes the raw files easier to deal with in a post pipeline, as well as making low light shots an exercise in creativity rather than simply saving the image.

The update for the Ninja V to enable this functionality will be available in September 2020. Philip Bloom has made a film using the new features showing a man paddling along a river in the video below.