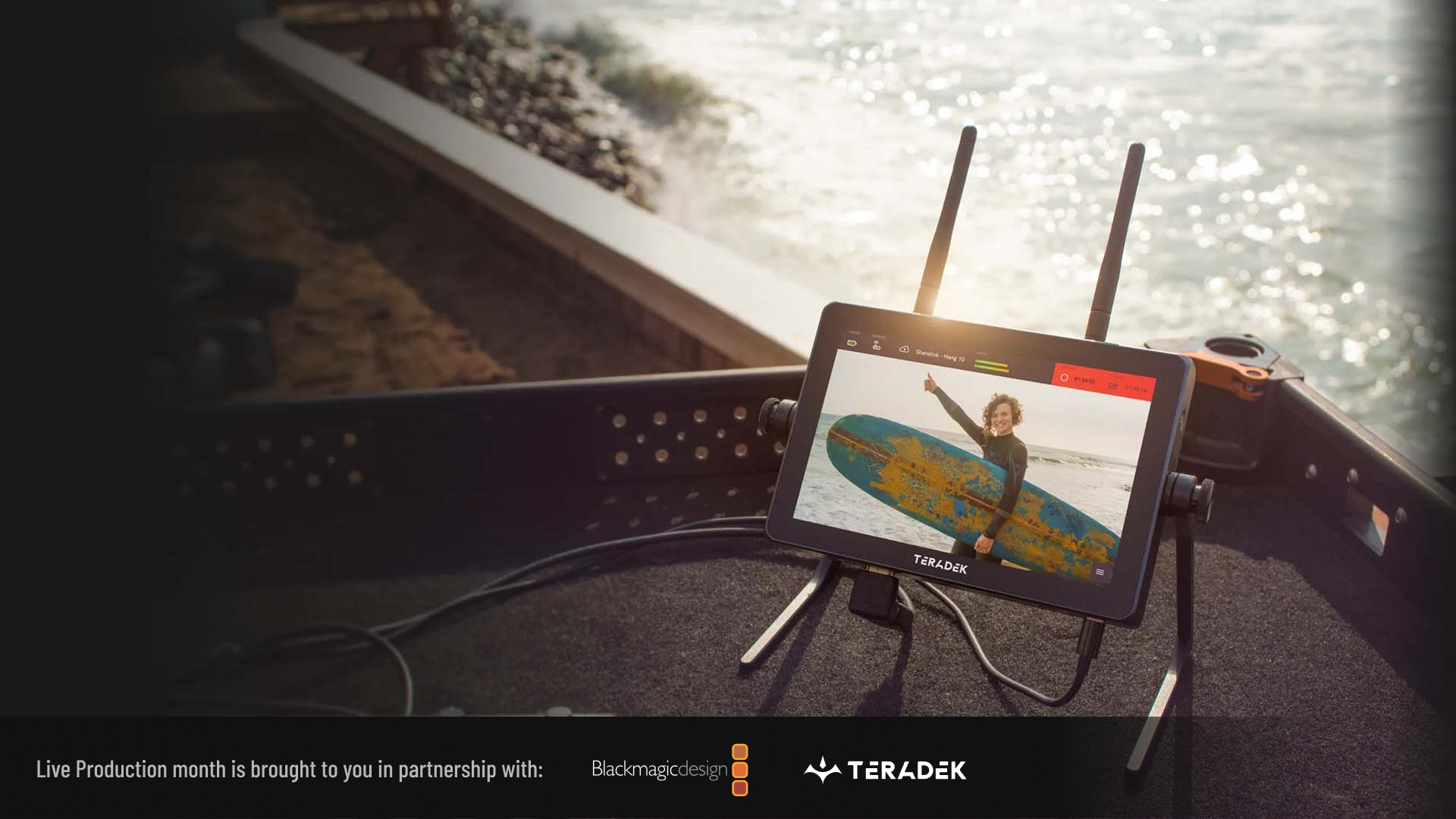 You can generally live stream from your phone, and even a GoPro, but what happens if you want to do something rather more professional looking, and is much more reliable with redundancy to protect from dropouts? What can you do if you want to take your Sony FX6 a live stream something that looks like it comes from mainstream television?

The solution could come in the form of Teradek's Wave streaming monitor system. The Wave is a daylight viewable monitor with its own operating system, FlowOS, which lets you set up events and configure recordings. The Wave lets you live stream from anywhere there is an internet or cellular connection, and it even lets you bond together multiple connections for total signal reliability. It also works well as a switcher to bring in multiple camera feeds.

We put a Wave in the hands of Bas Goossens from Ministry of Frames to see what he thought of it. Catch the video below!