You want pixels? Samsung will put 108 megapixels in your phone 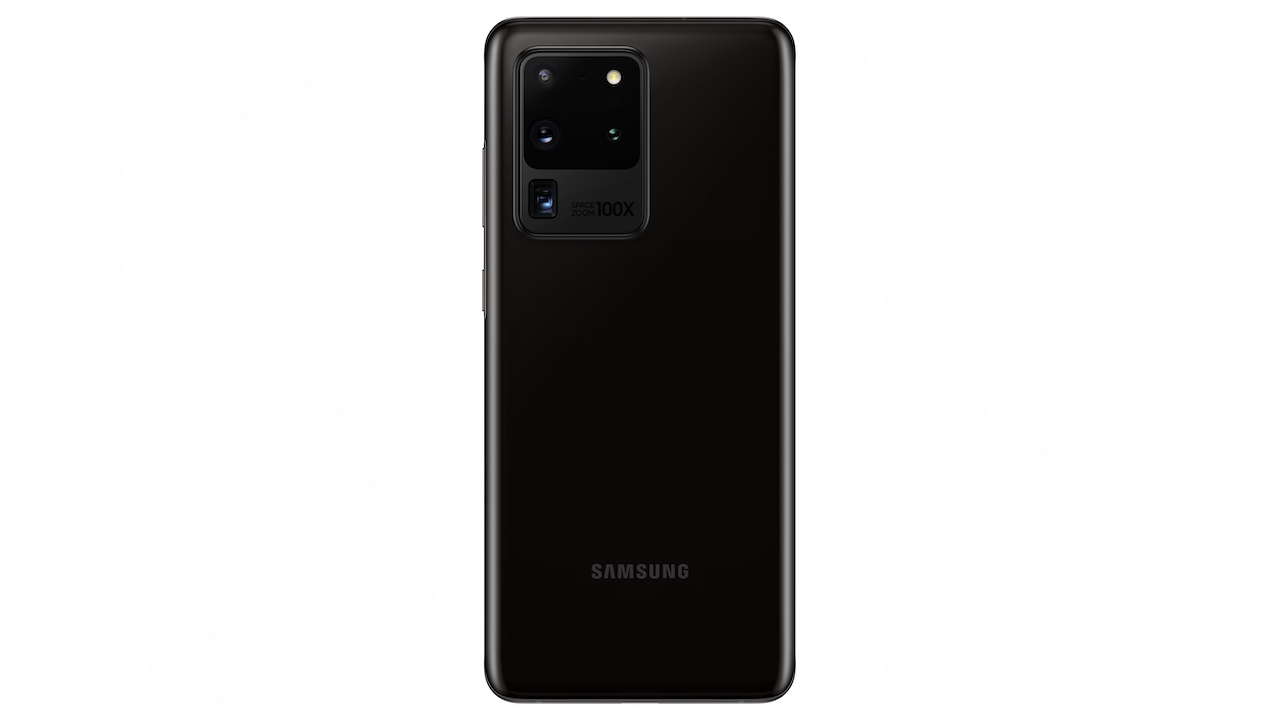 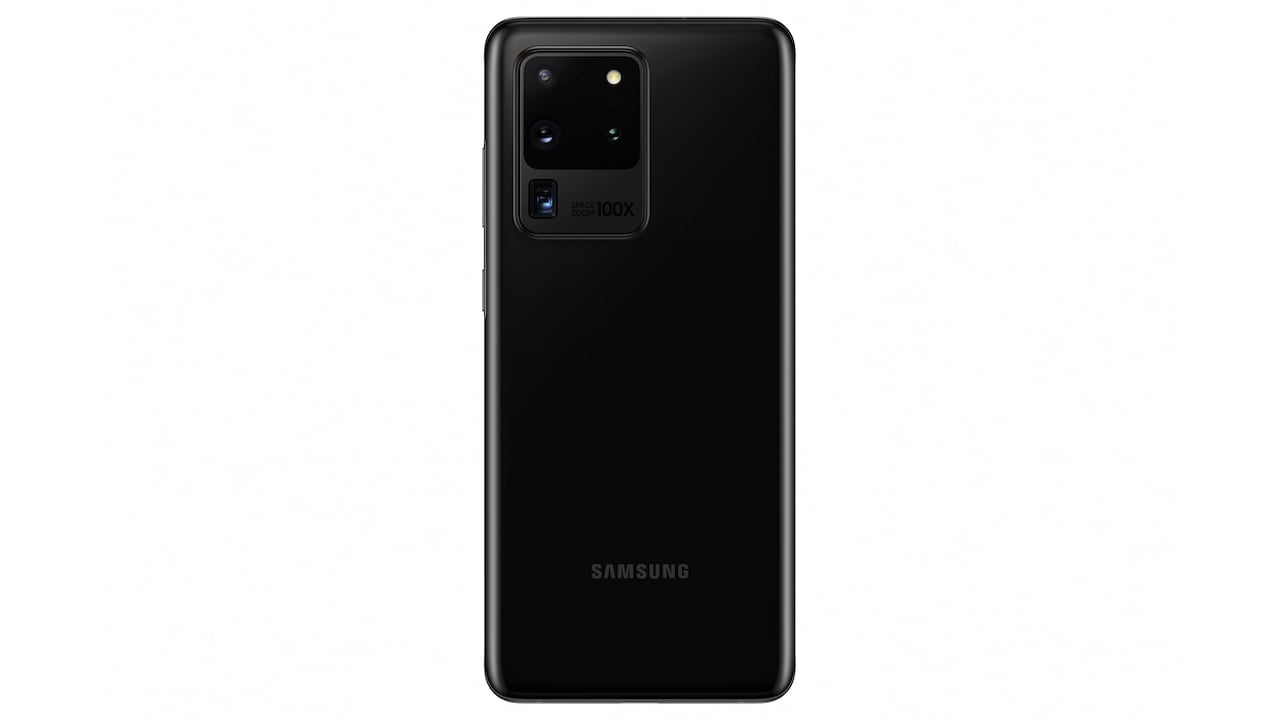 The new Galaxy S10 Ultra; you are being captured in 108MP glory

The cancellation of this year’s MWC due to the coronavirus outbreak might have taken the tradeshow glitz off things but there is still plenty of tech to talk about, such as Samsung’s new ISOCELL Bright HM1 chip which delivers a stunning 108 megapixels into the hands of anyone with a Galaxy S20 Ultra.

The megapixel wars have been brewing again for some while now, with a brace of Chinese smartphone manufacturers amping things up over the course of the past year. All that means that the Galaxy S20 Ultra is not even the first 108MP smartphone, the Xiaomi CC9 Pro (redubbed the Mi Note 10 outside China) launching late last year.

Quite what photos will come out of the S20 Ultra as a result though we’ll have to see when the first detailed reviews emerge (unless, of course, you have the $1400 sitting around to buy one yourself - anyone remember when we were shocked at the $1000 iPhone?). Basically it’s a small sensor camera — 1/1.3-inch — with a ridiculously high pixel count, and it will be what the camera’s software does with those pixels that will really make or break the unit. But the chip itself is interesting on its own.

Back in 2017, Samsung introduced a pixel-binning technology called Tetracell, which featured a special two-by-two array that merged four neighbouring pixels together to work as a single large pixel. Nonacell is an enhanced version of this which works with a three-by-three pixel structure. So, in the new HM1, Nonacell merges nine neighbouring 0.8μm pixels to mimic a large 2.4μm pixel, more than doubling the light absorption you could get with the Tetracell.

The problem with all this is that colour interference between pixels becomes more challenging, but what Samsung did was use its ISOCELL tech that it first developed for the industry’s first 1.0μm-pixel image sensor back in 2015. This reduces crosstalk by placing a physical barrier between the pixels and also has the happy benefit of minimizing optical loss as well as light reflection.

The chip’s already in mass production and while currently confined to the newest of high end phones is undoubtedly going to trickle down as the year unwinds. It’s an important one for the company too as it looks to bolster this side of the business, and it has to be said there’s a certain wow factor in being able to produce 12MP images at 3x lossless zoom without any upscaling. Plus, y’know, shooting 8K on your phone… It will be interesting to see how Apple responds, if it does at all, later this year.