The Xbox Series X: A console to attract hardcore gamers 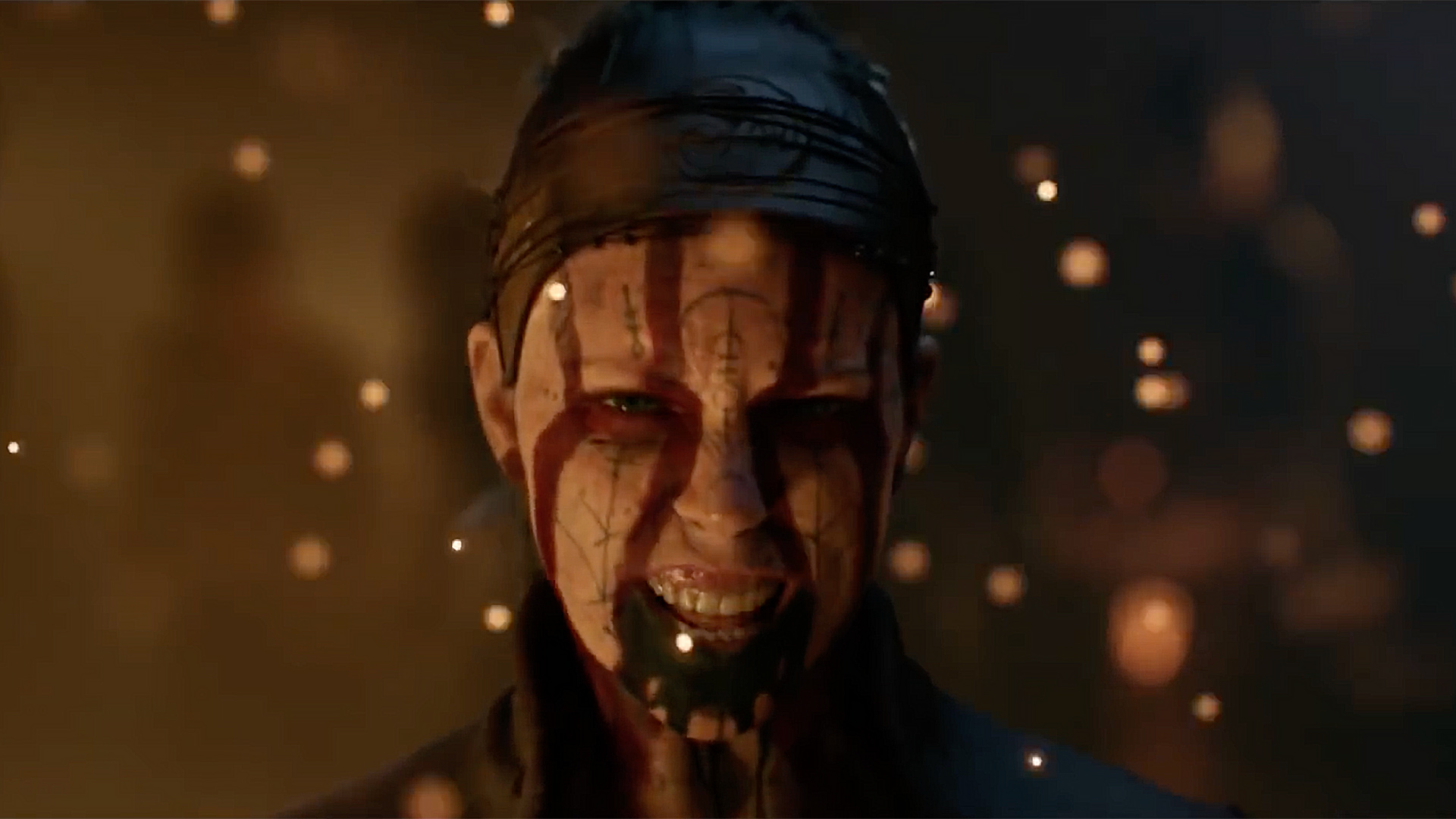 Gaming consoles have typically been based on relatively inexpensive components, and optimized to be economical. They haven’t been designed to compete with contemporary gaming computers, instead enabling game developers to rely on a specific configuration and optimize for only that configuration.

This time around, Microsoft is pulling the stops out, and at the same time giving us a preview of what’s coming down the road in design partner AMD’s future product line.

It’s a lot bigger this time around, most likely because of the increase in both power consumption and heat output. It’s still compact enough to fit into most entertainment systems, but this isn’t a svelte little box anymore. It’s closer in size to some of the new workstations like the Asus ProArt and Acer Concept-D desktops than to the petite devices of yore. 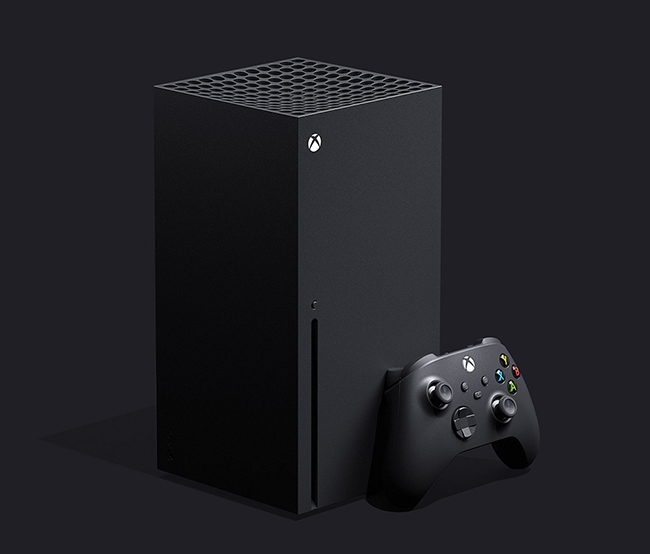 Why the extra size?

It’s going to be based on a state of the art Zen2 core with a 12TFLOP Navi GPU, the most powerful Navi GPU yet. It will have GDDR6 SDRAM and an NVMe SSD.

Though Microsoft and AMD are still keeping some of the juicy details to themselves, like how many Zen2 cores it will have, how large the SSD will be, or how much GDDR6 memory the system will be equipped with. To keep all of that working rather than waiting, the system’s internal I/O bandwidth has been boosted by 40x.

It’s already confirmed that the GPU will include hardware ray tracing and Variable Rate Shading (VRS), though Microsoft alluded to a patent related to the VRS implementation in the Series X.

VRS essentially renders objects with a scene with detail based on how much the object really needs; for objects close to the viewport that are in sharp focus it will use full resolution, and for object farther away and smaller in the frame or out of focus due to depth of field it will use less detail, thereby improving overall rendering performance.

It will be a more powerful GPU than any that AMD have shipped in 2019, and is probably a preview of what to expect with the RNDA2 lineup due in 2020.

With support for 8K and 120fps gameplay, it’s clear that Microsoft is aiming to attract even hardcore gamers to this next generation console.

At the reveal Microsoft showed the first official trailer for Ninja Theory’s Hellblade: II. Microsoft says that this stunning trailer is an example of the full power of the XBox Series X, all rendered in realtime using the Senua’s Saga game engine.

If this is really is an example of what the XBox One Series X can do, then it will most likely be popular in spite of a higher price.