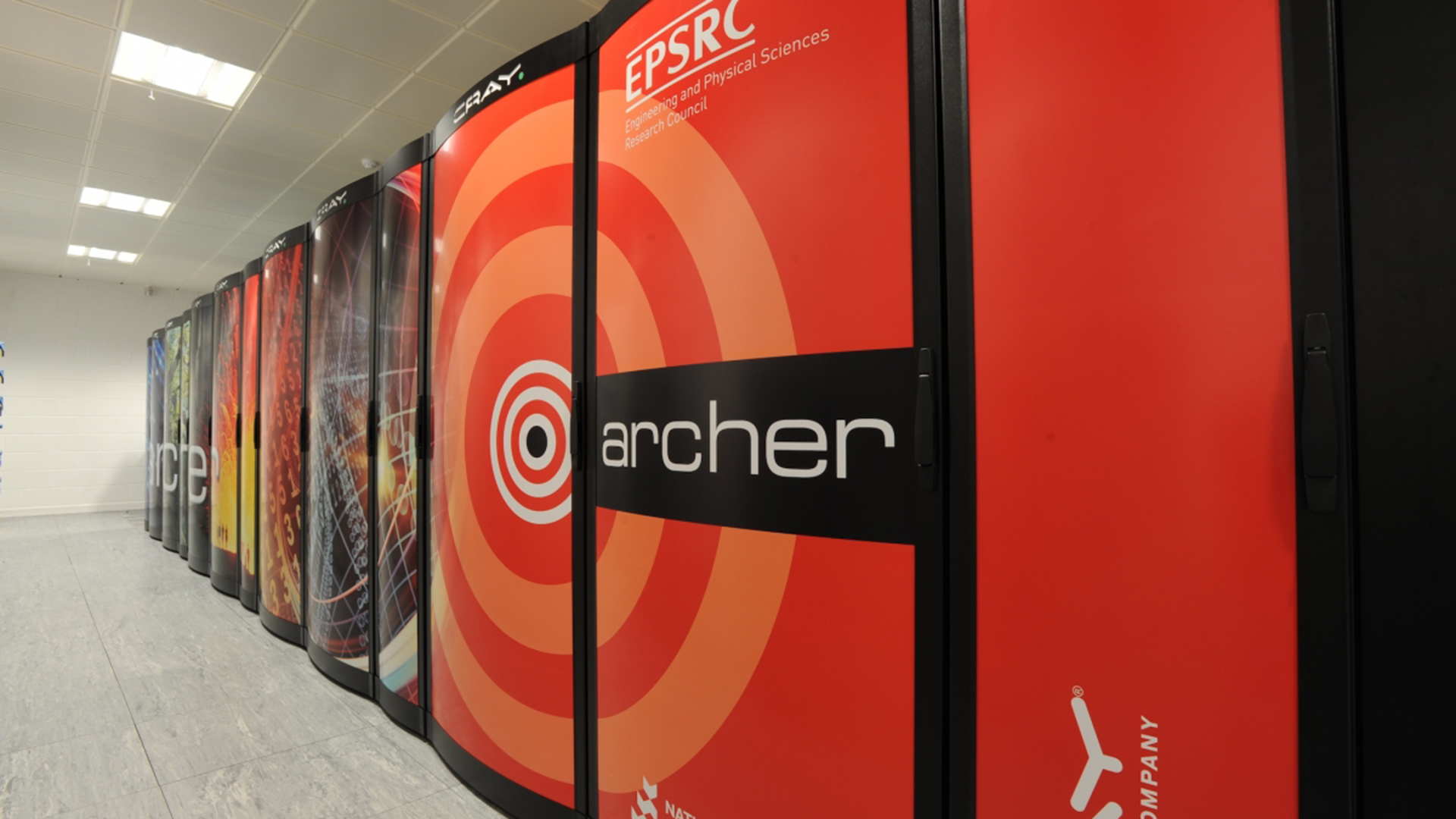 2019 has been a very good year for AMD. It’s taken 30% of the personal computing market from Intel, which it hasn’t done in 12 years. For the first time since the Athlon64, AMD is the performance option, rather than just the budget one.

The Surface design win was a big prestige deal for AMD that will help to drive AMD’s adoption in the mobile market, the first step in breaking through Intel’s stranglehold there.

Intel’s massive price cuts reflect AMD’s position also; it’s a clear admission of how well AMD is doing, and Intel’s next processor architecture will be launching on Intel’s own 10nm process, while AMD is will be launching Zen3 on TSMC’s 7nm Extreme Ultra Violet process, dubbed 7nm++.
AMD isn’t satisfied with trouncing Intel in the desktop world though.

As we’ve mentioned before, supercomputer wins don’t do much directly for consumers, but they’re great prestige wins for companies, and since they’re usually one-off sales, they tend to be quite lucrative.

The government of the UK is preparing a new supercomputer called ARCHER II, expected to be Europe’s fastest general purpose CPU only supercomputer. HP subsidiary Cray Supercomputer will be building it using 5,848 compute nodes, each with a dual AMD Rome 64 core CPU at 2.2 GHz for a total of 748,544 cores for a total of 28 petaflops peak throughput.

Never mind Europe, this is expected to be the 5th fastest supercomputer and the fastest CPU only supercomputer on earth when it goes live at the University of Edinburgh next year.