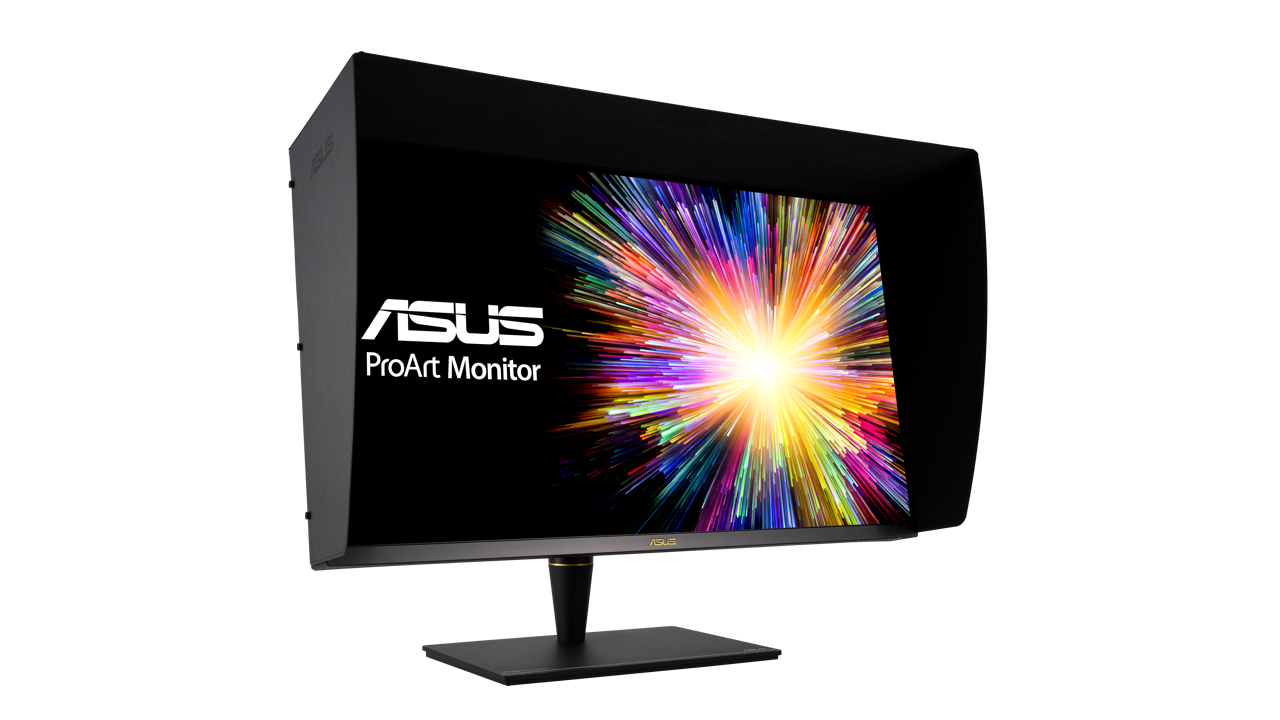 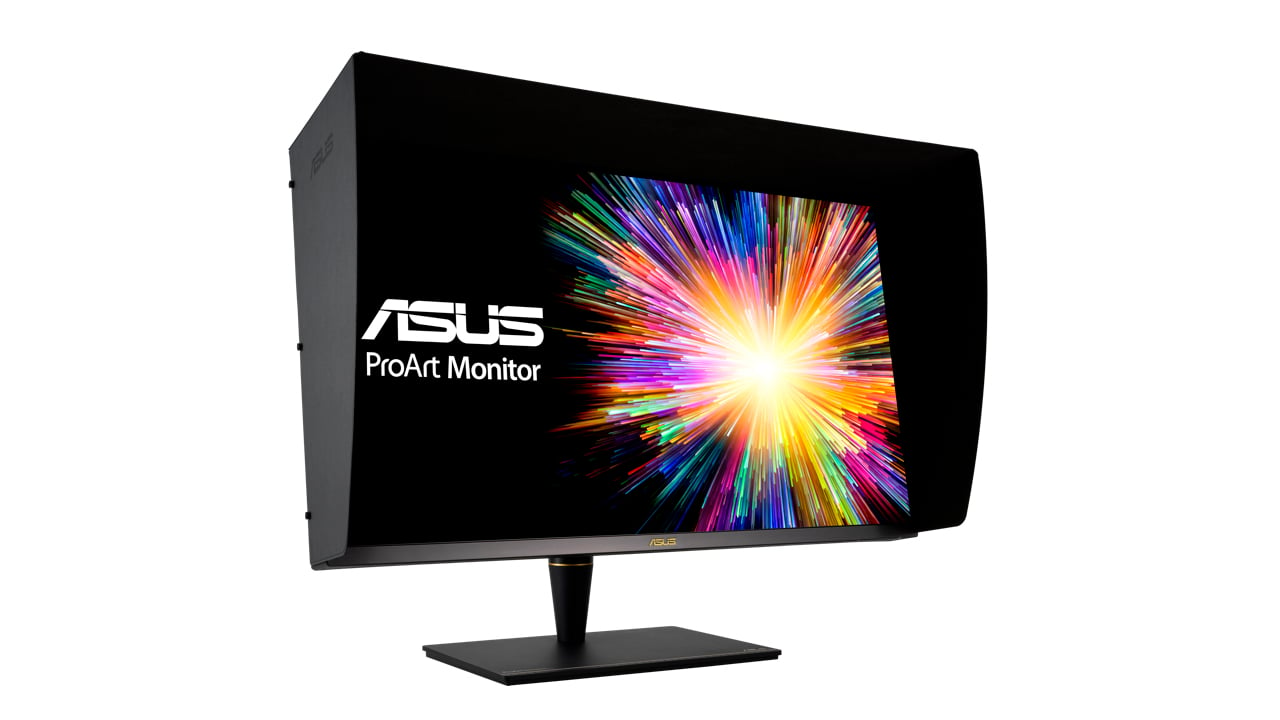 The new, $4000 Asus ProArt PA32UCX gives you Dolby Vision certification at a previously undreamt of price

The latest version of the Asus ProArt PA32UCX is one of the first PC displays to support Dolby Vision and the first 4K display in the world 4K with mini-LED backlighting, making it a serious option for colour grading.

When it comes to colour grading, anyone who wants to work at the high-end has had a choice between monitors that are either expensive or really expensive. The software might be available for free or not far above it nowadays, but the kit you need to run it on and view the end results has been anything but for a long time.

Netflix maintained a short list of approved monitors which started at the $18k Canon DP-V2420 level and which governed much of the early days of HDR production. But it stopped naming specific monitors just over a year ago, simply specifying that they should be Dolby Vision certified.

One of the reasons for that democratisation of approach has been because Dolby has widened its certification program as well, and the result is that monitors like the new $4000 PA32UCX look set to quite dramatically shake up this sector of the industry.

Even without the Dolby Vision certification, though, this looks like a monitor with performance to savour. Those micro LEDs give the 10bit display a local dimming ability that’s dynamically controlled across 1152 zones, meaning that it can reproduce brighter whites and deeper blacks. It also has a peak luminance level of almost 1200nits, enabling it to achieve VESA DisplayHDR 1000 certification and additional HDR standards, including that critical Dolby Vision. Quantum-dot technology delivers a wide colour gamut of 99% DCI-P3, 99.5% Adobe RGB, 89% Rec. 2020, 100% sRGB and Rec. 709 for high-end video editing and post-production.

An ergonomic stand offers extensive swivel, tilt and height adjustments to ensure flexibility in the viewing position. Connectivity is taken care of via HDMI 2.0, DisplayPort 1.2, Thunderbolt3 USB-C and a USB hub, while every PA32UCX is also pre-calibrated to ensure Delta-E (∆E) <1 colour accuracy.