DisplayPort 2 updates spec for 8K and beyond 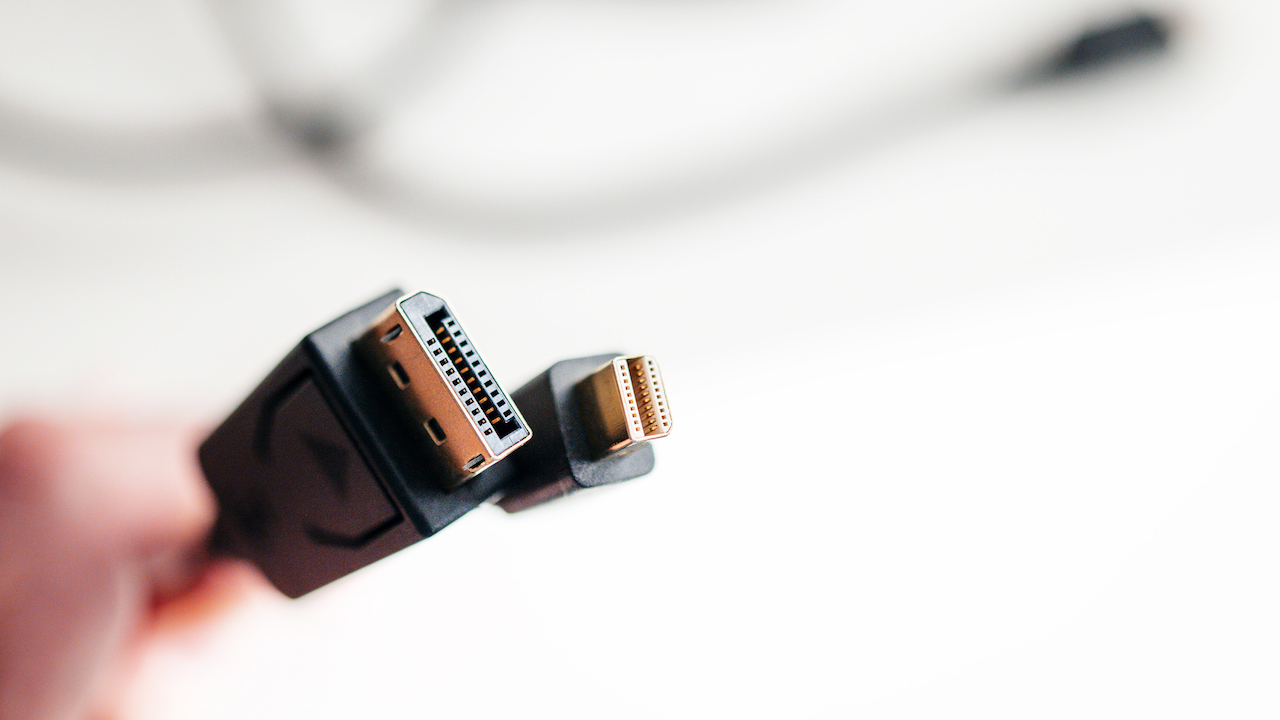 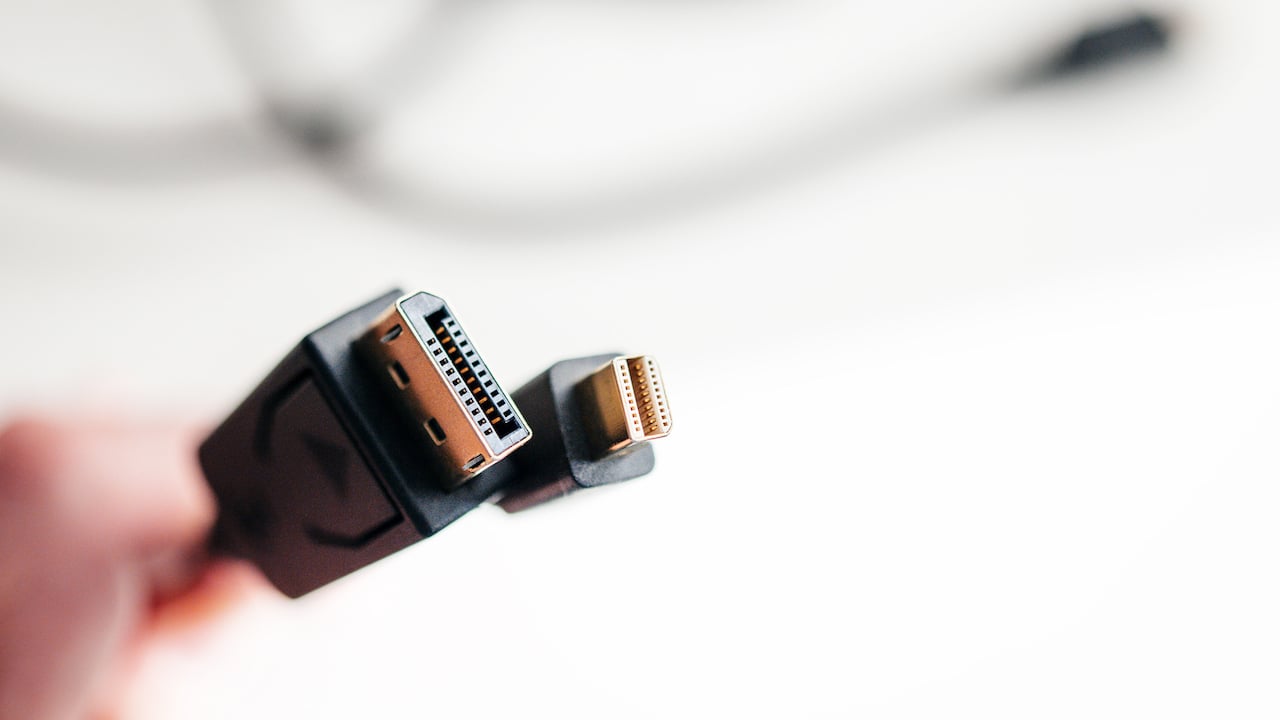 The Video Electronics Standards Association (VESA) has given DisplayPort its first update for three years, and is setting its sights on a significantly higher resolution future all the way up to 16K.

VESA took the covers off DisplayPort 2 last week, suggesting as it did that the first products to support the new audio/video standard would ship at the back end of 2020 and open the door for beyond-8K resolutions. Certainly the massive jump in bandwidth compared to the 1.4a iteration released in March 2016 is going to accommodate a lot of data, a 3x increase allowing for a max payload bandwidth of 77.4Gbps. And given support for higher refresh rates and HDR support at higher resolutions also included in DP 2.0, there’s a chance the technology might move out of its high-end geek niche.

According to VESA, DP 2.0 is the first standard to support 8K60 with full-colour 4:4:4 resolution, including with 30 bits per pixel (bpp) for HDR-10 support.

Its appeal is also going to be widened by the fact that the new spec is also going to run via USB-C as well as the native DisplayPort connectors. It will do this via the USB-C spec’s alt mode, reconfiguring all four of the 20Gbps lanes in USB-C for its own one-way traffic.

Will display manufacturers support it? At the high-end, probably yes. Its chief rival will be HDMI 2.1 which tops out at 10K, while DP 2.0 has been designed to drive monitors up to 16K at 60Hz; 16K being a Brobdingnagian 15360 x 8460. It’s also got some other neat tricks up its sleeve besides the sheer throughput, Panel Replay, for instance, helping improve the power envelope of smaller devices by allowing the system to only update the portion of the display that has changed since the last video frame update.

Downsides? All this has been made possible with a new physical layer based on Thunderbolt 3, which is a cost-effective way of bringing new technology to market now that Intel has made it royalty-free, but also raises the spectre of short cable runs, at least of cheaper, passive cables. As Anandtech reports, at the sort of bandwidth required to support 16K some sort of tethered set-up might well be necessary.

But the prospect of being able to run two 8K video streams at 120fps is an enticing one, albeit with DSC compression. And the two 4K x 4K displays it can run at 120Hz via USB-C is almost tailor-made for the next gen of VR headsets.