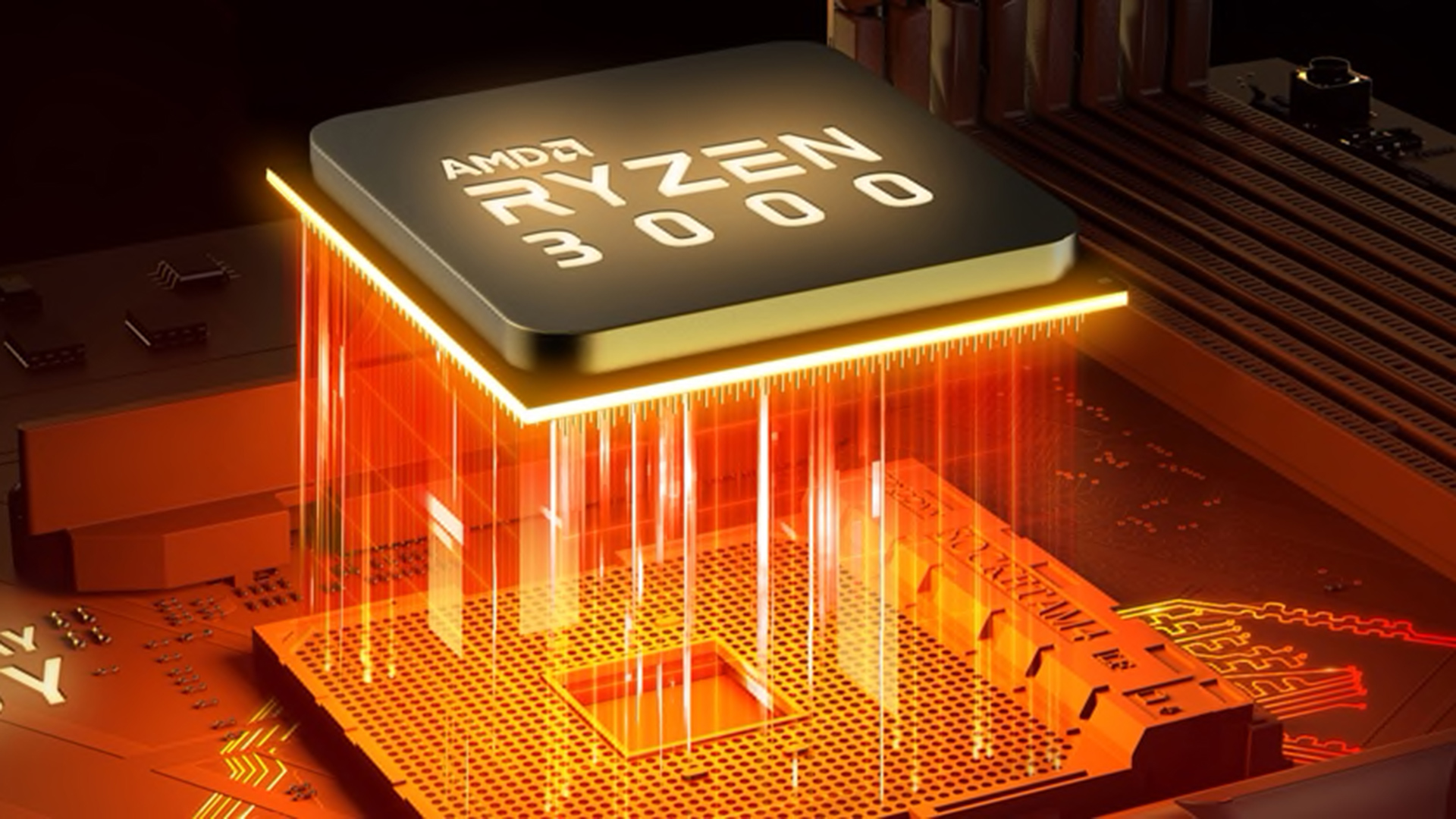 New processors from AMD, including a 12-core Ryzen that is not only fast, but very power efficient and with a very surprising price.

A lot of people have been looking forward to this, and AMD fans are going to be pleased, certainly on the CPU side of things.

So let's dive in.

AMD is stepping up with a 12-core Ryzen 9 as its new flagship mainstream processor. It's multithreaded making it a 12/24 part, has a 64MB L3 cache, and a base frequency of 3.8 GHz. The boost frequency is 4.6 GHz, and it also includes support for PCIx 4.0. Its MSRP of $500 makes it a trememdous bargain; it's going to be hard to justify the cost of an i9 with the same core count even if there is no per-clock performance improvement. (Which there will be.)

In spite of having more cores and higher performance, the Thermal Design Power (TDP) is lower – 105 watts. For 12 cores at 3.8 GHz that's quite impressive. Obviously the TDP will go up with the clock speed, but starting at a lower TDP than its predecessor has some pretty obvious implications.

The Cinebench CPU tests show the Ryzen processors matching or slightly exceeding the performance of their Intel equivalents (in terms of market positioning), except that the Intel clock speeds are generally higher, in some cases by 500MHz. That illustrates how effective AMD's architectural improvements have been, and also will enable AMD base systems to offer higher performance at lower power draw than competing Intel systems.

All of these processors are built using 7nm chiplets, with the Ryzen 9 using a pair of six-core chiplets.

The I/O configuration is based on 24 PCI Express 4.0 lanes, with 16 for the GPU, four for storage, and the last four to communicate with the system logic.

Along with these AMD introduced a new X570 chipset that has four PCI Express lanes to connect to the CPU and 12 for other components. There may be a higher end version with an additional four PCIx lanes coming, based on some of AMD's partners' comments, but this is not AFAIK confirmed by AMD at this point. Those partners aren't skimping on their motherboards this time around; they're matching their high end Intel motherboards.

Clearly AMD's partners are expecting the AMD CPU lineup to do extremely well against Intel's this year, and it's easy to see why.

We won't have to wait long for these; they're scheduled to launch on July 7th.