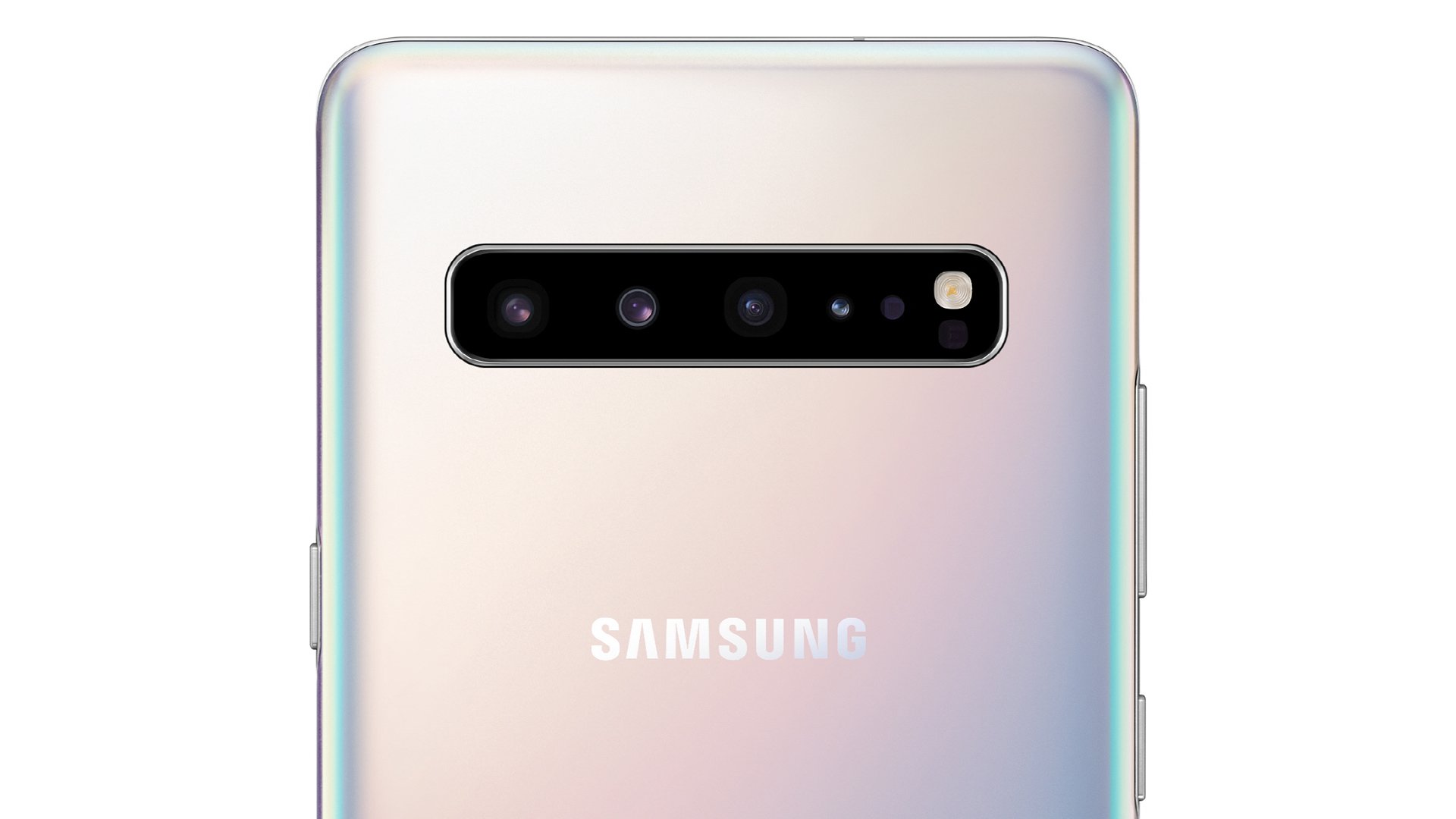 Samsung's Galaxy S10 houses five cameras, but tops out at 12MP. The new sensors from the company can go up to an incredible 64MP.

Samsung's latest 64MP sensor takes the phone resolution wars to entirely new scales. And it doesn't look like you will sacrifice low light ability either.

The new sensors, the ISOCELL Bright GW1 and GM2 are both focussed on improving the quality of everyday photography and video using smartphones. But it's the GW1 that is grabbing all the headlines with an absolutely whopping 64MP of resolution.

But while it may have an incredibly high pixel count, it still retains a 0.8μm pixel size, which is 0.2μm smaller than the Samsung S10 5G wide angle camera.  Cleverly, the sensor can adapt to different lighting conditions. For example in low light it can use Samsung's pixel merging technology, called Tetracell, which combines four pixels to work as one, increasing low light capability. This means that in lower light the GW1 will produce a 16MP image, but in good light the entire 64MP resolution can be made available. 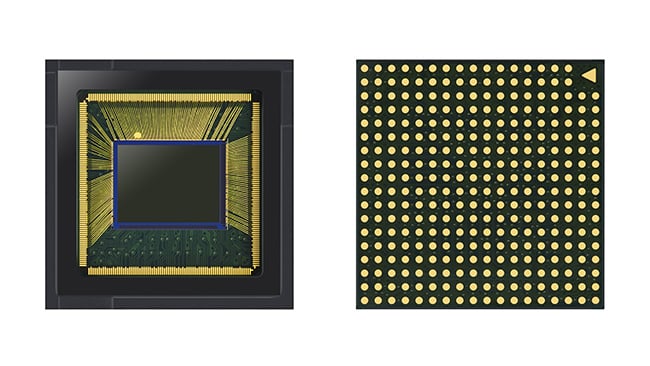 Realtime HDR is supported. Samsung claims the performance is 100dB (vs a claimed 120dB for the human eye). Dual Conversion Gain, which allows high sensitivity with low noise in lower light situations, and large charge handling for much more brightly lit scenes. For video users the sensor is capable of 480fps at full HD resolutions, possibly making any phone equipped with this chip capable of some fairly remarkable slow motion.

The GM2 by contrast is a 48MP sensor, albeit using the same technologies as the GW1, but retaining the same 0.8μm pixel size. 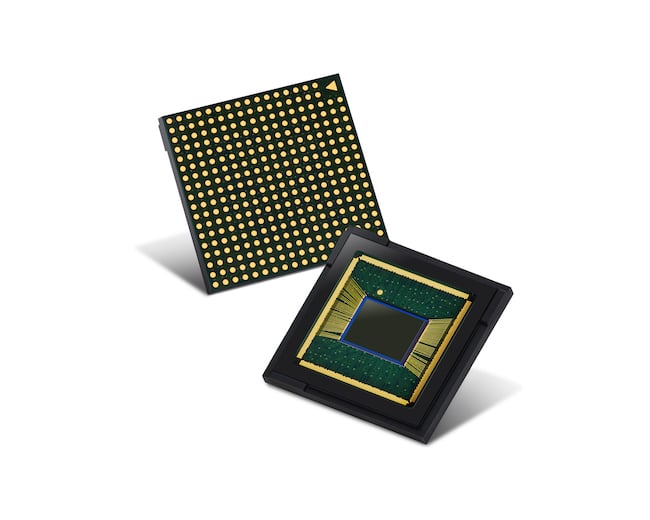 Samsung expects the chips to become available in the second half of 2019, and we would imagine that they will be first seen in the company's own flagship phones such as the forthcoming Galaxy Note 10.

Will the added resolution be truly useful? This remains to be seen, but the fact is that more data means more to work with when it comes to computational photography. Particularly if the new sensor is really not making any trade offs compared to existing chips.

With people holding onto their smartphones longer each generation due to the sheer cost of them these days, ever better cameras are one of the main selling points of any new device. We'll have to wait and see how these new sensors perform in practice, but it shows innovation in getting tiny sensors to give big performance shows no signs of letting up yet.