Take off the tin foil hats, planned obsolescence is not what you think 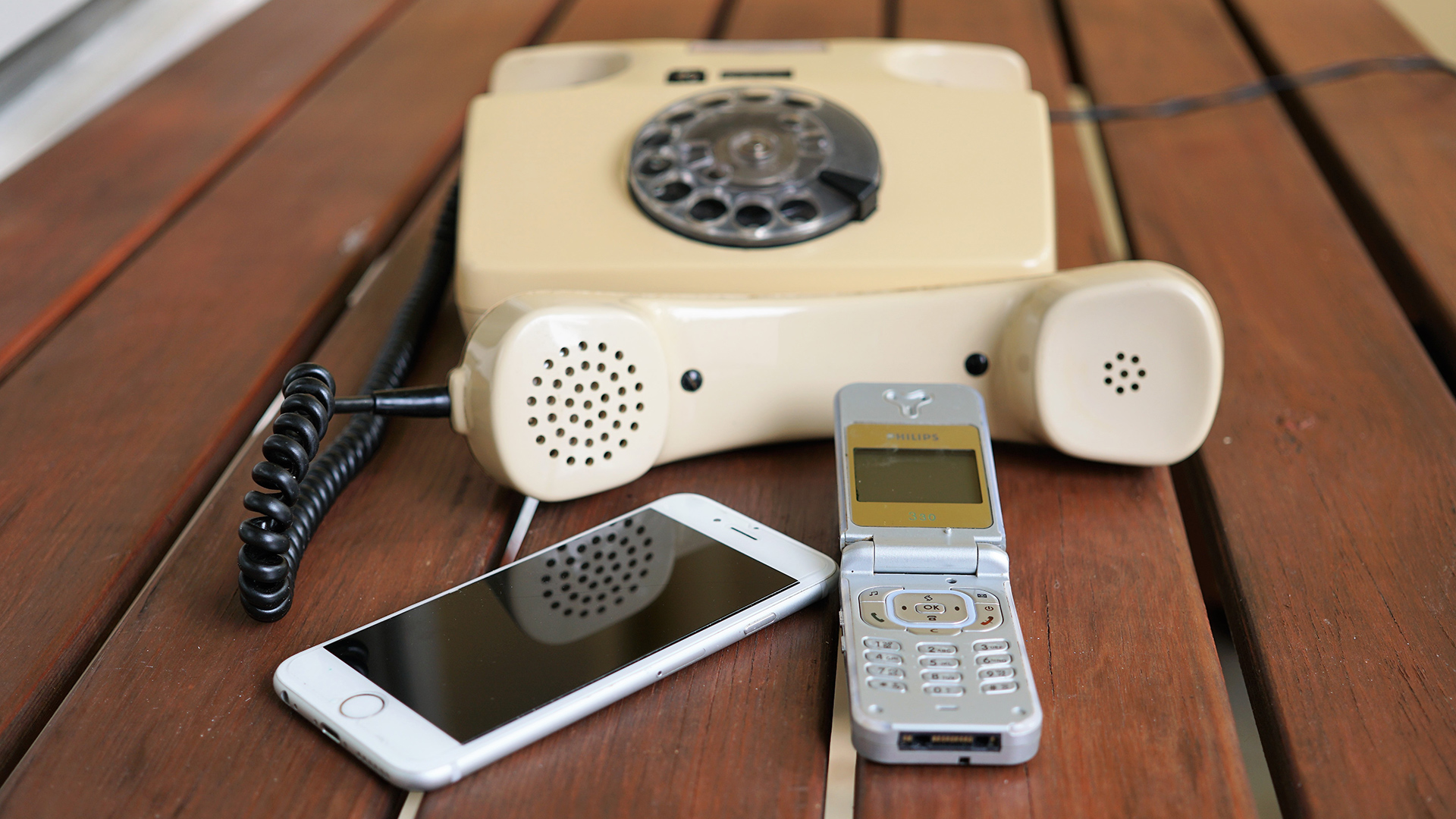 Recently I became embroiled in a debate about technology obsolescence. The claim is that manufacturers purposefully make their products fail so that you have to purchase new ones. Let's take a look at this from an objective point of view.

The question was also asked on a UK phone in radio show recently, where the presenter complained that the door handles on his car had stopped working, and he couldn’t get them replaced or fixed. Something I found a little difficult to believe because taking the door handles off is something that would have to be done should he ever need an accident repair done to one of his doors if they need repainting, and by admission he wasn't the most technically minded of people!

Anyhow the subject of washing machines inevitably came up, with the statistic that modern washing machines fail much more quickly than those of old, followed by, yep, you’ve guessed it, Apple making its iPhones impossible to repair yourself, and slowing them down with software updates.

A deep and complex subject

This is a pretty deep subject actually, and it has many twists and turns because there are many different factors that come into why some of these things happen. Everything from what customers demand to manufacturing complexities, through to demands for ever cheaper goods.

One of the biggest accusations goes that companies now make money from repair services so it is in their interests to make goods fail so they can charge more over time. So surely there must be something in the idea that there’s more money to be made from failure than well working equipment?

Okay, let’s take this right back to raw basics for a moment and try to put some perspective onto things. Let’s just say that your iPhone broke, or your washing machine. And they are sat there useless, unable to power up or work. And now you are complaining that modern products just don’t last like they used to. Now look around your house and tell me what else is sat there in the same situation? Is your television broken as well? Your tumble drier? Your car? Your fridge or freezer?

More than likely, while one of your devices or white goods is currently broken, the rest of the devices in your household are working just fine, and have been for quite a while. So the idea that things are breaking down left, right, and centre is a bit nonsensical. We just have more gadgets in our lives. More stuff means more devices to go wrong. Maybe you have had a spate of products going wrong, but generally that’s what we call ‘bad luck’ rather than being indicative of day-to-day reality.

With that said there have been studies that show, with evidence, that modern goods don’t last as long as older ones. So why could this be? There are a fair few reasons why including:

- Products have to be affordable and are often no longer just luxury items. Design will always be a compromise between reliability, durability, and cost. If you need to make a washing machine to a budget for instance, there will have to be something that is compromised, and quite often that will be durability.

- There are many more types of goods now than before, and they are more complex than before, so of course there is more to potentially go wrong.

- Consumers do not often read care or maintenance instructions and quite regularly push equipment beyond its intended tolerances. Washing machines are a good case in point for this.

But what about self repair? Surely the manufacturers are evil for not allowing us to repair our own equipment? The iPhone comes under particular scrutiny for this. I made a point to one commentator recently that the latest iPhone is waterproof, and so the sealing has to be good, as well as having a sleek looking device. A tall order when there’s buttons, speakers, and electrical ports.

The retort to that was that we shouldn’t have waterproof phones if it restricts such self maintenance, and that making sleek looking devices was to give in to evil consumerism.

To say this was absurd reasoning is beyond any doubt. Water damage is a major factor in failed phones, from accidentally dropping them in the toilet to getting caught out in a heavy rain downpour. Waterproofing for phones is therefore one of the most requested and desired features. Sleek design is, too. If you design an ugly, heavy brick, then I’m afraid you won’t sell as many as the other company making a really sleek, light, narrow device.

Then there’s litigation. Manufactured goods have in the past had let people self repair, but then they've put the blame on the manufacturer when it goes wrong, or expects them to fix the damage they’ve caused. So having a closed off system that enables repairs with guaranteed to work parts is perfectly reasonable and understandable.

How then do we account for built in obsolescence? Again, I need to put some perspective onto this. Generally obsolescence comes from a new product being better than the old one. But your older product doesn’t stop working because the new one has come to market. Nobody is forcing you to buy the new device.

Incredibly I still get told about how Apple admitted slowing its phones down as if this is proof of built in obsolescence. And I still find myself banging my head against a wall trying to explain that yes, they did admit slowing them down, not for planned obsolescence, but as a way to relieve pressure on a well worn battery to avoid the phone randomly shutting down. If Apple hadn’t done this and just let phones shut down without warning, can you imagine the uproar if it was found out that Apple was keeping the code back that could avoid such things happening? Damned if they do, damned if they don't.

In reality Apple supports phones well beyond the lifespan that other manufacturers do.  The latest iOS is supported on phones going back to the 6S.

It is an unavoidable fact that it is in companies interests for you to purchase a new product from them. They are, after all, businesses. And businesses exist to make money and to employ people. But the way most do this is to make the new product better, not to make your old product purposefully fail. Making products to fail is a fail itself. It fails the logic test because having unreliable products is never good for a company's reputation! Especially in today's climate where complaints and user reviews spread around the world in an instant.

Certainly manufacturers will make parts to survive what they deem to be a useful lifespan. Some may cite this as evidence that this is planned obsolescence at work. But the truth is that if you are making a part that has to balance out the complexity of design, cost of materials and manufacture, and the final required retail price, this is where design compromise comes into play. In other words, how can we make this part do its job for a budget, and how long would we reasonably expect it to last, as well as how long is the useful lifespan of the product itself? It's a fine balancing act.

Apple, or any other computer manufacturer could slow down its product update cycle. But then there would be the usual uproar about how they haven't come out with anything new! Technology would slow down, and the devices we use would not gain half the abilities that they do over time.

Products are used much more frequently today than before. Technology is progressing at immense rates, so the demands on processing becomes greater all the time. So yes it does seem like products become obsolete more quickly or they break more quickly, but I think if you take all these different factors into consideration you’ll find that in fact  modern products are actually much better than they used to be.