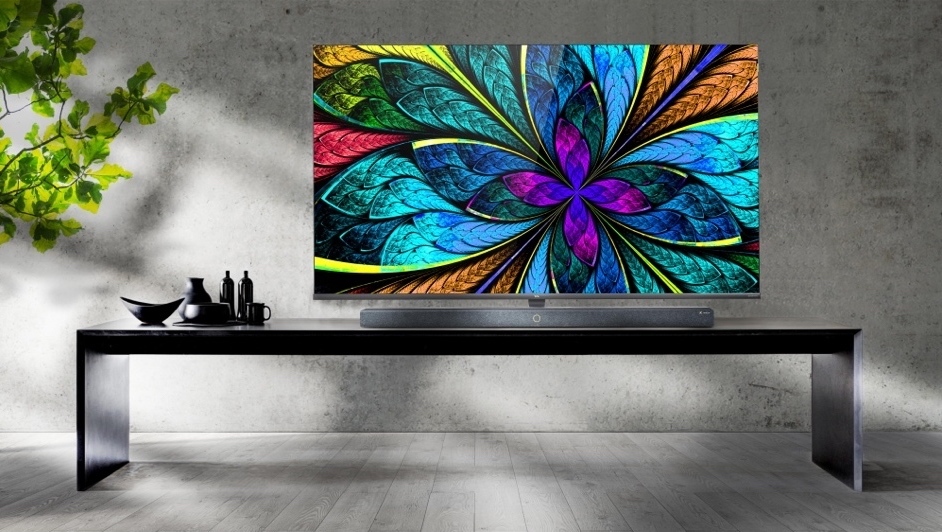 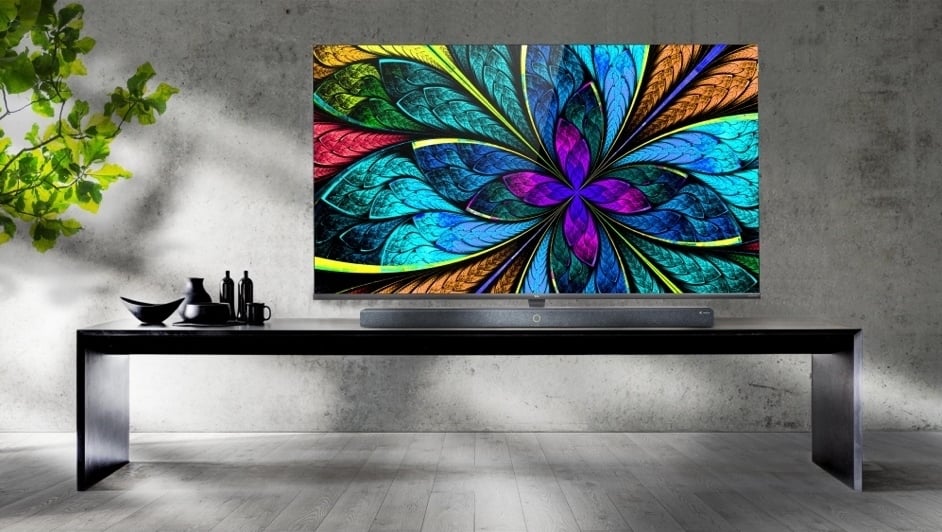 As well as all the whizzy new TV set tech on display at CES, there was also important momentum to broaden the 8K manufacturing base, with TCL’s X10 QLED 8K TV a good example.

It’s easy to get caught up with the novelty of the new at CES, but one of the other trends we spotted away from the folding, rolling, and tiling screen headlines was for a widening manufacturing base in the 8K screen market. 8K costs will come down and could come down rapidly, and the entry of companies such as TCL into the fray, which have a reputation for value, will only accelerate this.

No prices are being talked about just yet, but we would expect the newly-announced 75-inch TCL X10 QLED 8K TVs to undercut most of the sets currently on the market when they ship at the back end of 2019. As a benchmark, the company’s new 75in 4K set is its most expensive yet and has launched at a $1800 pricepoint.

Details of the new sets are few and far between at the moment, but what we do know is that the set has support for Dolby Vision; its Quantum Dot display ‘approaches 100% of the DCI-P3 color space coverage’; it features a Onkyo-manufactured Dolby Atmos soundbar; is powered by Android TV with Google Assistant built-in; and is a meagre 14.5mm at its thinnest point.

Claims are also made for a revolutionary backlight structure, but we’ll have to see more about that nearer the time.

All in all it’s a decent spec, and one you might expect from TCL. The Chinese manufacturer might service the value end of the television spectrum but it’s established itself as the third largest set manufacturer in the world along the way and that gives it both clout and a decent R&D budget.

When the street price of the first Samsung 8K set was announced back in October, we crunched the numbers and forecast that, as long as the demand is there, then we could see the first $2k 8K sets by the end of 2020. The X10 is hopefully going to be a good step along that path.