Review 2018: All about computing power 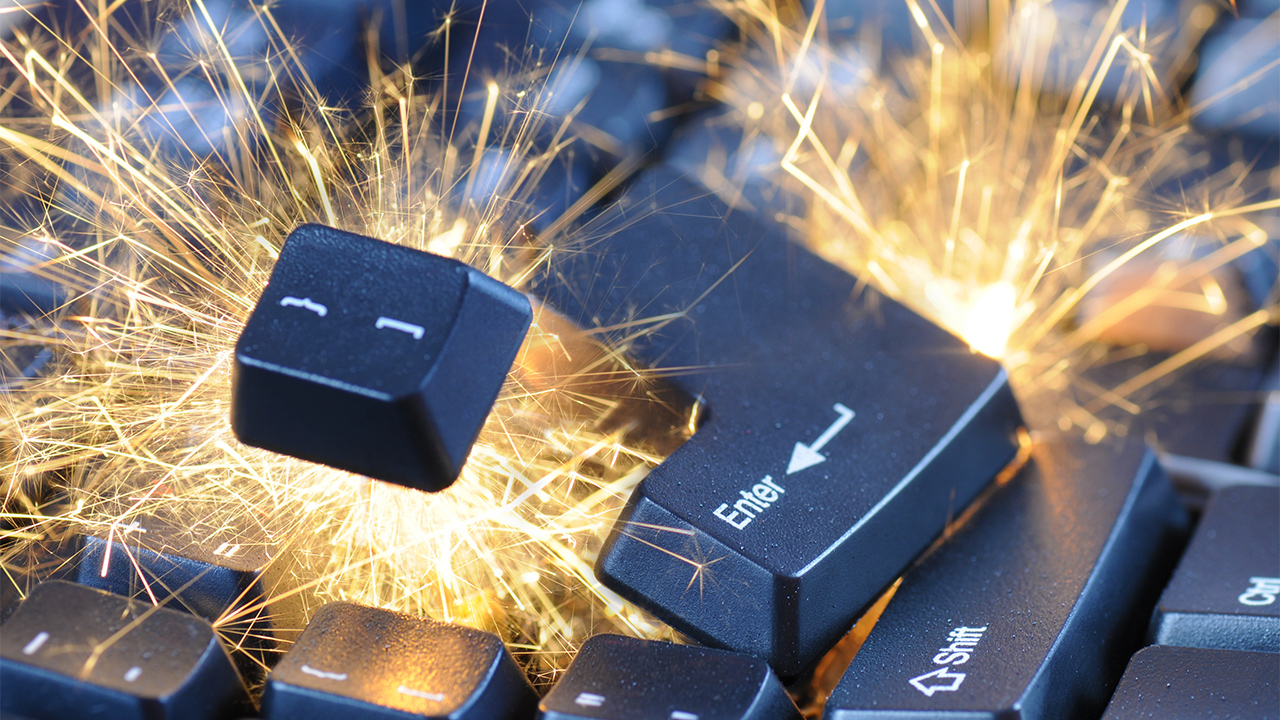 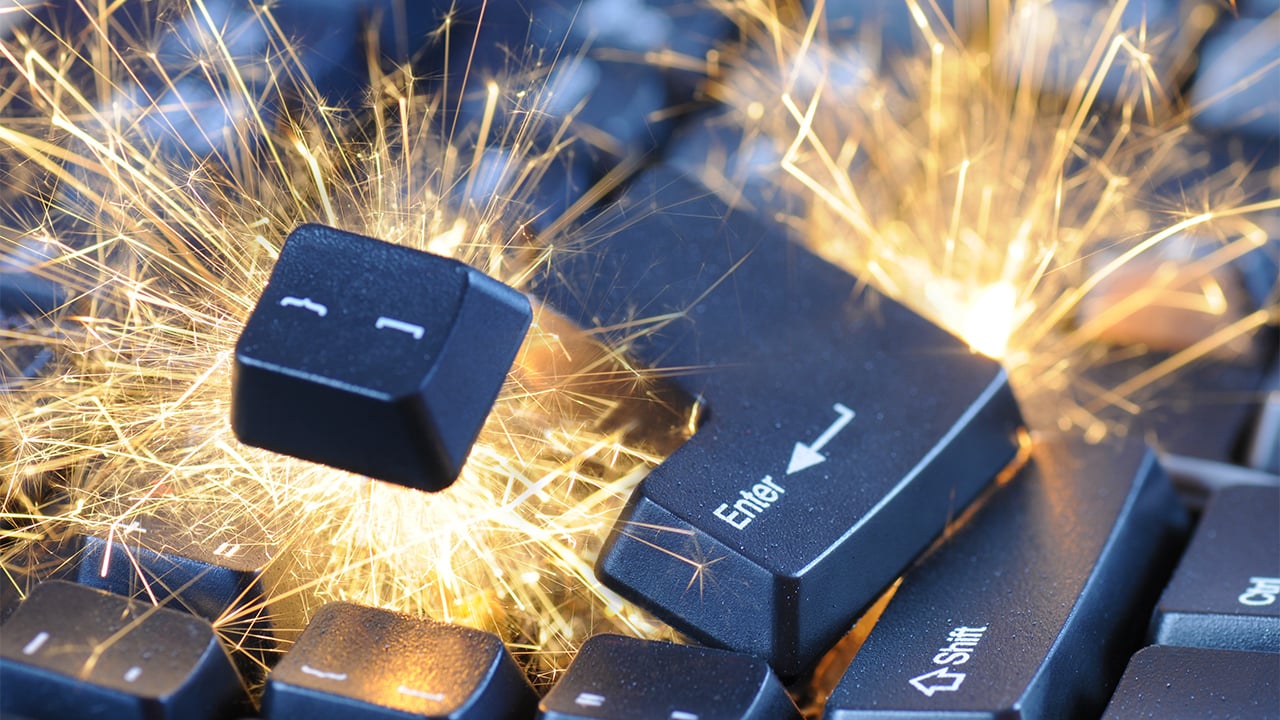 RedShark Review of the Year - July 2018. One way or the other, computing power seemed to dominate this month, from the huge growth in SD memory capacity to the mass introduction of FGPAs and on to the release of Blackmagic’s eGPU for macOS.

Hold on to your hats! What just happened proves that technology is on an insane upward curve 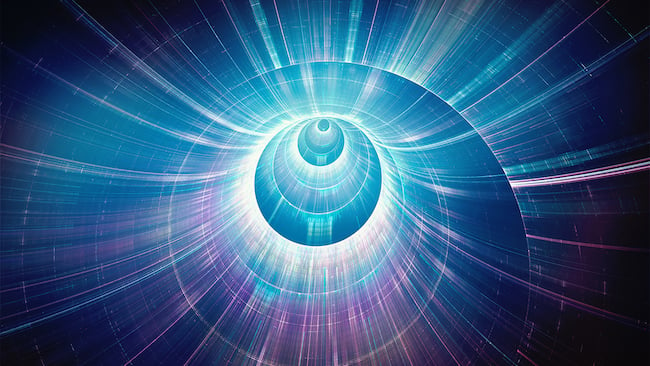 That whooshing sound you can hear in the background? That’s the future whizzing past at an accelerating rate. In July, a new SD card standard raised the potential capacity to a stunning 128TB which, if we get anywhere near it, is a sign that many things will change.

“Most of all, this is an example of how things will take us by surprise in the future,” we said. “We weren’t expecting to see this for a long time. We didn’t see it coming. Get used to that experience. It’s going to become the new norm.” 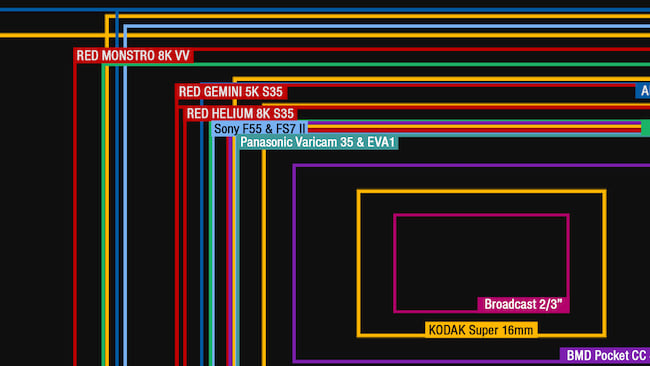 One of the shortest pieces we’ve ever run, but also one of the most popular, this year at least.

“Phil Holland has just updated his extremely popular sensor chart to include the latest cameras. This isn't just a list of sensor dimensions, but a full graphical illustration of them overlayed over each other so that it is possible to see at a glance how the sensors on the different models of camera compare directly.”

Why 8K won’t repeat the same mistakes as 4K 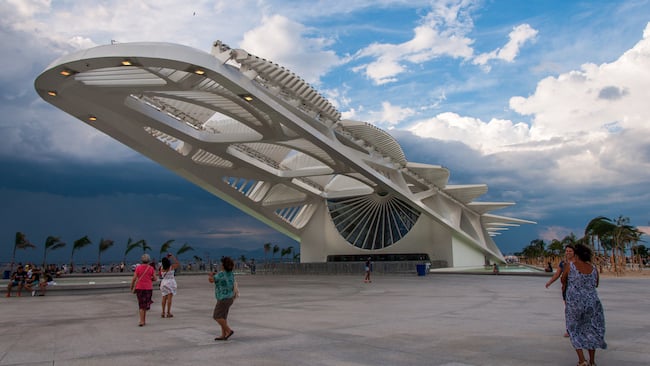 8K interest swelled as the year wore on; something Samsung was very mindful of when it started to make noises about setting up a body specifically to oversee the introduction of the format to the consumer. It needs to as well.

“One of the things that the consumer electronics industry is historically very bad at is introducing new standards to the public,” we commented. “At one point, HD had well over 30 different flavours in use worldwide and plenty of TV sets sold as HD Ready (if you can remember that far back) turned out to be no such thing. And, to be honest, the introduction of 4K has hardly been much better, while even HDR is not the cut and dried, ‘this TV does HDR, this TV doesn’t’ case it should be either.”

It would be nice if history didn’t repeat itself… 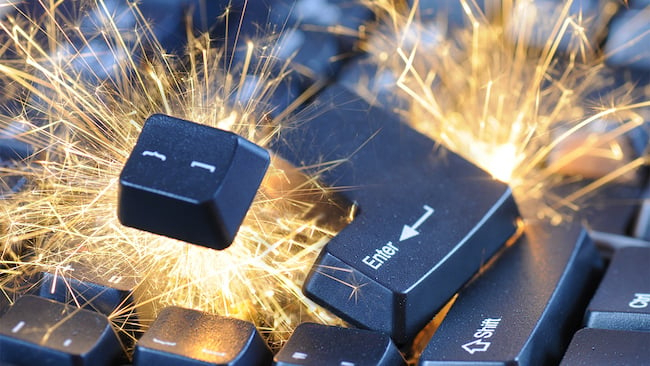 “Moore’s law isn’t running out of steam: it's running out of relevance,” we wrote before then embarking on a feature that drew on the rise of the GPU, FPGAs, and the processing power increases that result. If FPGAs become part of computer standard chipsets, this could represent an increase of three orders of magnitude in processing power - but of course, only for specific jobs.

“If FPGAs become part of computer standard chipsets, this could represent an increase of three orders of magnitude in processing power - but of course, only for specific jobs. Luckily, those are just the sort of jobs that are going to be needed in coming years.

“These are good times for applications that need fast processing. And it's exactly what we need to sail safely through the coming era of extremely high resolution video and AI.”

FS5M2 review: Hollywood-style colour science without having to grade 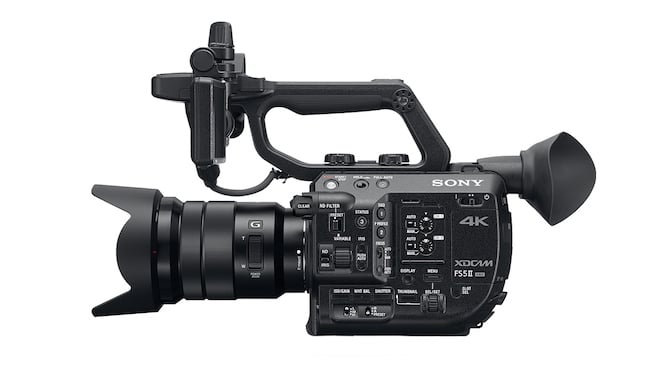 As you might expect from the headline, file this review under ‘fairly glowing’.

“The big question on existing FS5 owners lips will be whether the new camera renders their current one obsolete. The fast answer is no,” wrote Simon Wyndham. “The original FS5 remains a current member of the Sony line-up, and if you have the additional options for RAW and super slow motion installed the only thing you will really be missing is the new colour science. If on the other hand I didn't already own an FS5 I would certainly think seriously about buying the new version simply because the new colour science is so pleasing. I have really enjoyed my time with the FS5M2. It ticks all the boxes for such a camera, and then ramps it up with its new colour science and fantastic slow motion abilities. Highly recommended.”

Blackmagic Design eGPU review: A healthy dose of power for editing on the move 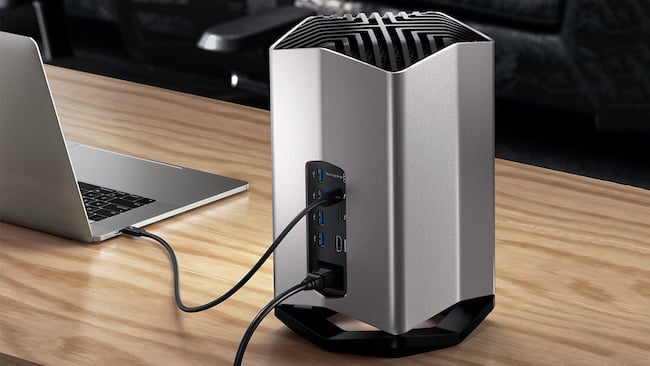 The Blackmagic Design eGPU was one of the stories of the month without doubt, but we’ve restrained from mentioning it up till now because it’s worth waiting for the review and some hard evidence of just what it can do to an older Mac's performance..

“My test Resolve sequence is a lot more stressful than I would normally create,” wrote Oliver Peters. "When I ran the test on the laptop without the eGPU connected, it would barely play at all. Exports at source resolution rendered at around 1fps. Once I added the Blackmagic eGPU, this sequence played in real-time, although the viewer would start to drop frames towards the end of each shot. Exports at the source resolution averaged 5.5fps. At timeline resolution (2K DCI) it rendered at up to 17fps, as opposed to 4fps without it. That’s over 4x improvement.”