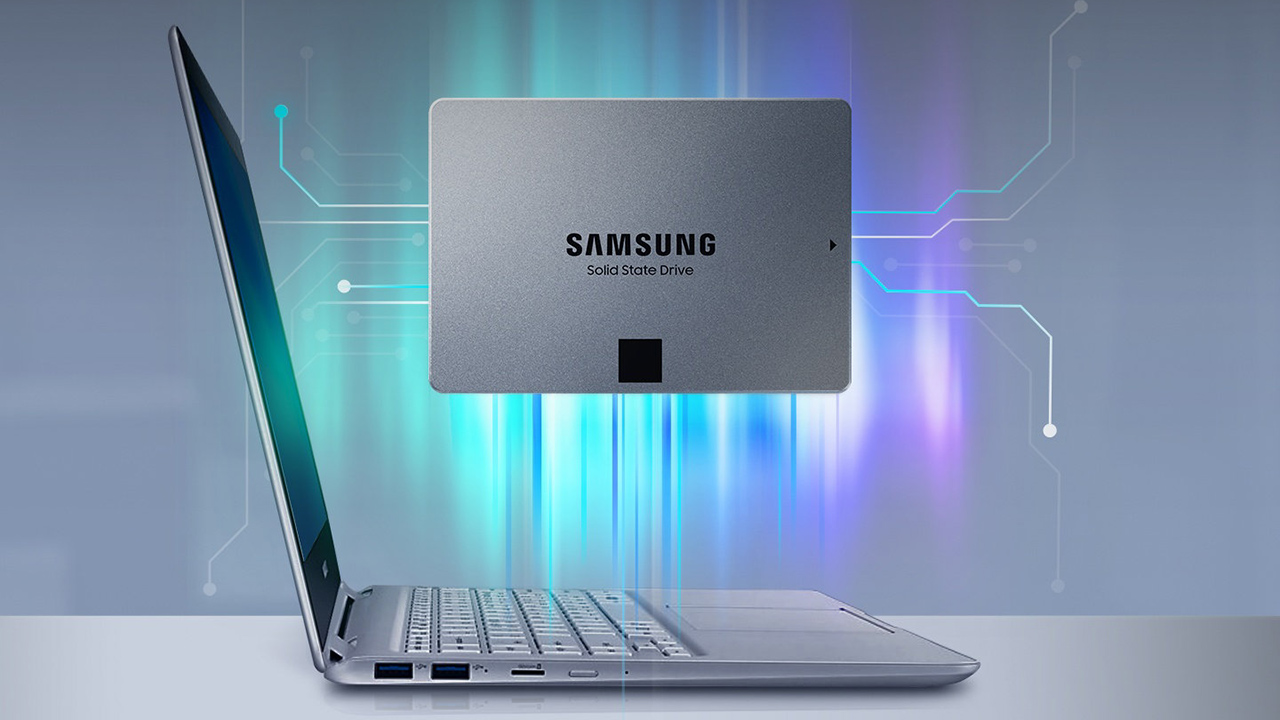 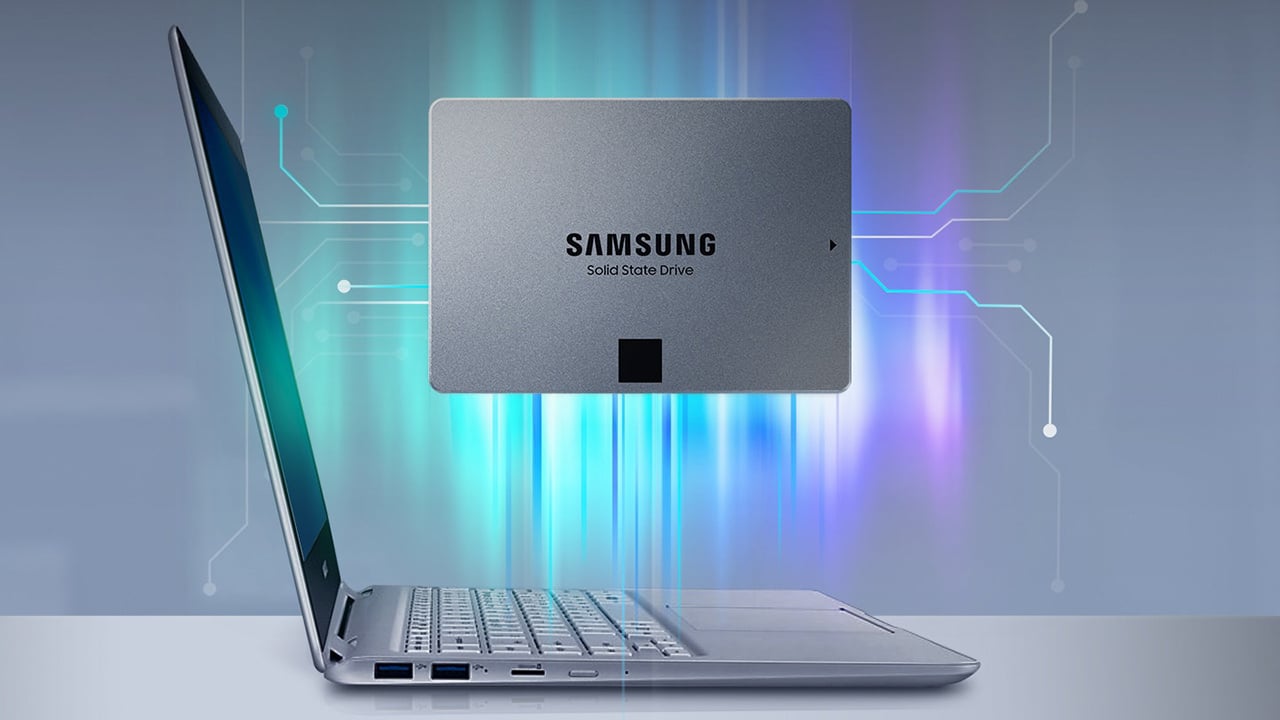 Samsung has announced they will start selling three models of Consumer SSDs with QLC (Quad Level Cell) NAND that will go on sale from 16th December.

We talked about QLC technology during the summer but the short version is that each NAND cell packs in four bits of data, rather than three, so you get an extra third capacity for a given amount of silicon.

The model name for these drives is 860 QVO which looks like they have taken the regular EVO label and replaced the E with a Q.

There are three drives in the range with capacities of 1TB, 2TB and 4TB which means that slowly but surely we are getting away from 250GB and 500GB drives and are now counting in Terabytes.

The 1TB 860 QVO is listed at US$150, 2TB at US$300 and 4TB at US$600 which is impressive. Admittedly we have seen some very low prices for TLC SSDs during the Black Friday period (that seemed to last for two weeks) however QLC looks like a good prospect for prices that remain low over the longer term.

Those speeds are fairly low so Samsung has employed its familiar trick of using part of the drive as SLC cache with a write speed of 520MB/sec. This cache has a minimum capacity of 6GB and up to 42GB for the 1TB model or 78GB for the 2TB and 4TB drives.

As manufacturers stack chips higher with more layers we can expect to see consumer SSDs with 8TB capacity, perhaps in two years time, and by then we should also have more confidence in the longevity of QLC NAND

This is an incremental change in SSD technology however it is significant. Samsung 860 QVO takes a step towards the 4GB and 8GB capacities that will transform SSDs into the mainstream choice that suits every type of user, and that can hardly come too soon.