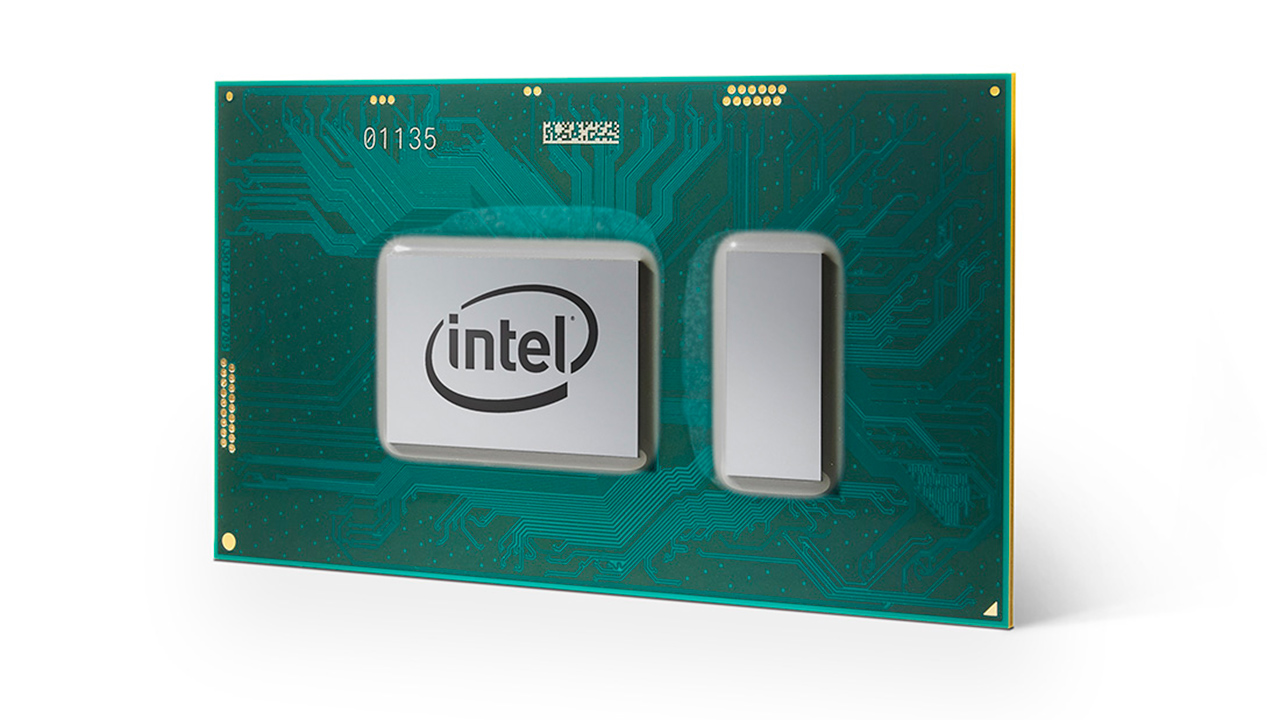 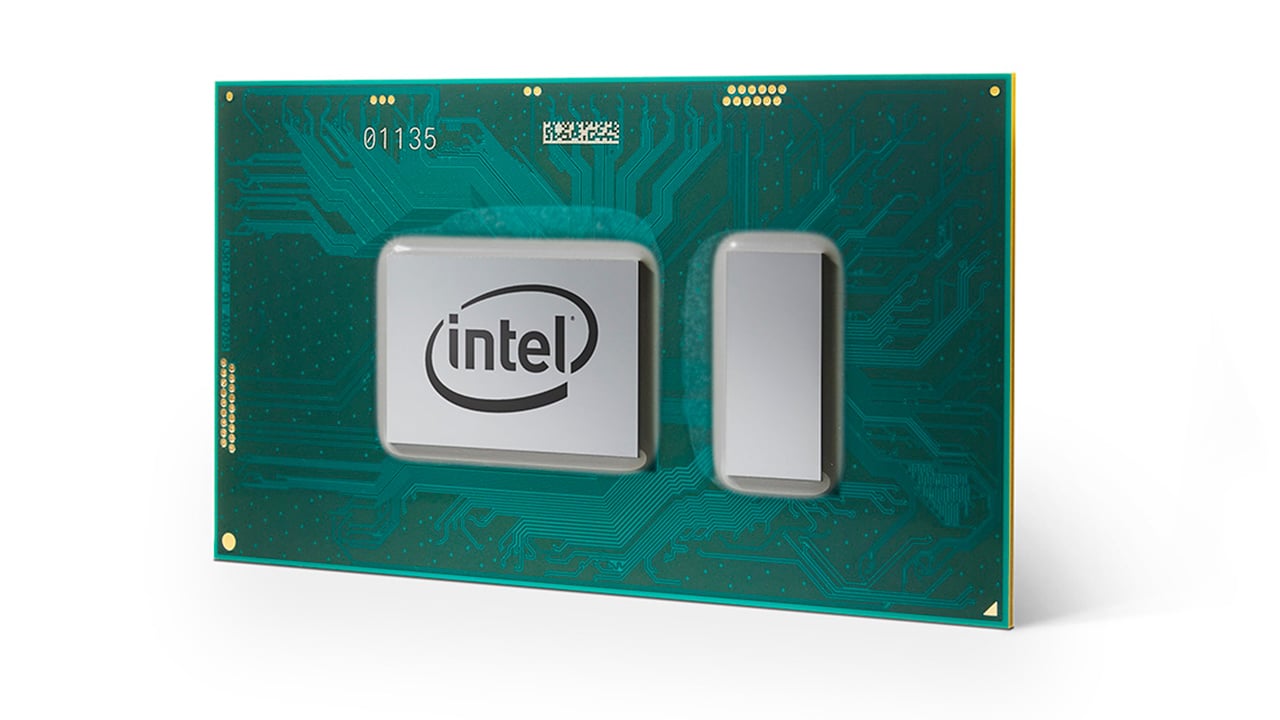 It is worth pointing out at this juncture that Intel has not yet briefed the media about these CPUs, so I am relying on the torrent of leaked information that is doing the rounds on the tech sites.

If we go back all the way to 3rd Gen. Ivy Bridge in 2012 Intel had Core i5 models with four cores and four threads such as Core i5-3570K, while Core i7-3770K and its brethren were four cores with HT (Hyper Threading) that provided eight threads.

In the five years between Ivy Bridge in 2012 and the launch of 7th Gen/ Kaby Lake in 2017 Intel made steady progress as it shrunk the fabrication process from 22nm to 14nm, introduced Core i3 models with dual cores and increased clock speeds from 3.8GHz to 4.2GHz.

AMD shook things up when it launched Ryzen in 2017 which forced Intel to respond with 8th Gen. Coffee Lake which launched at the end of 2017. The headline news was that Core i7-8700K sported six cores with 12 threads while Core i5-8600K had six cores without HT thus:

Again, that is just a guide as you can find various models that break those rules of thumb.

On the desktop we saw gaming PCs that gained 50 percent more cores, which has obvious benefits for tasks that are CPU intensive. You also have to think that games developers would have taken note that Intel was pushing six-core CPUs and AMD was main streaming eight-cores so the time had probably arrived to write software that was properly threaded.

And now here we are late in 2018 and Intel is on the verge of launching Coffee Lake Refresh in the form of Core i5-9600K, Core i7-9700K and Core i9-9900K with the assumption that Core i3-9xxx and various non-K locked parts will follow along in good time.

The reason these CPUs are called Coffee Lake Refresh rather than Ice Lake is because Intel has been stuck on the 14nm fabrication node for quite some years and has been unable to progress to 10nm. The current 8th Gen. Coffee Lake parts use a 14nm++ (two pluses) whereas 9th Gen. Might move to 14nm+++ (three pluses) which would presumably bring benefits in performance and efficiency.

Increasing the cores is a significant move however it is clear this will require more power which will inevitably produce more heat so it is good to hear that Intel will solder the heat spreader on the CPU.

When you look at a bare CPU the silicon chip is covered by a copper heat spreader that is nickel plated (and thus looks like steel or tin, rather than copper). When you install your CPU cooler you first apply a layer of TIM (Thermal Interface Material) that helps transfer the heat from the CPU to the CPU cooler and away into the air flowing through your PC’s case.

What you may not know is that Intel used to solder the heat spreader to the CPU until the 2nd Gen. Sandy Bridge and switched to using TIM under the heat spreader with the 3rd Gen. Ivy Bridge. We don’t know why Intel made the change but we suspect it was to reduce the cost of manufacture.

AMD started soldering their heat spreaders back in the days of socket AM3 and has continued the practice with AM4 and Threadripper so Intel is redressing the balance in this respect.

Will you need a new motherboard?

Will you need a new LGA 1151 motherboard to support your new 9th Gen. CPU? Right now we are not sure but it seems the answer may be ‘Yes’. Intel will launch the Z390 chipset alongside 9th Gen. however the new chipset seems to be very similar to Z370. A couple of features have been added to Z390 in the shape of USB 3.1 Gen.2 and a Wi-Fi MAC that currently have to be supported by add-in controllers. These are welcome but minor changes.

There are rumours that Z390 will be required to support the new eight-core CPUs. We can see that many existing Z370 motherboards might struggle to power the new Core i9-9900K so it makes sense for Intel to insist that Z390 designs have a certain specification in terms of the VRMs (Voltage Regulation Modules) and to then insist the BIOS recognises Z390 before it will proceed.

Unless Intel has done something disastrously wrong it is clear to us that Core i9-9900K will be the gamers’ choice of CPU for at least the next six months.