We could be seeing the end of Moore's Law, but not for the reasons you think 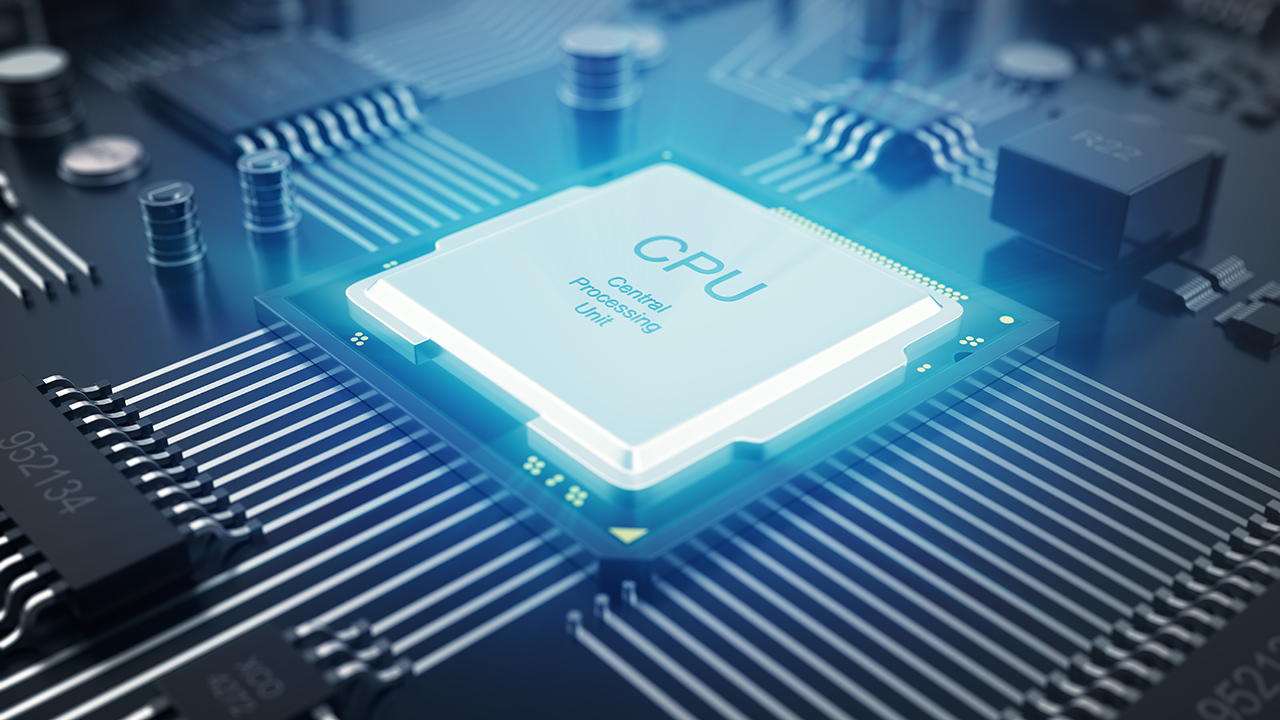 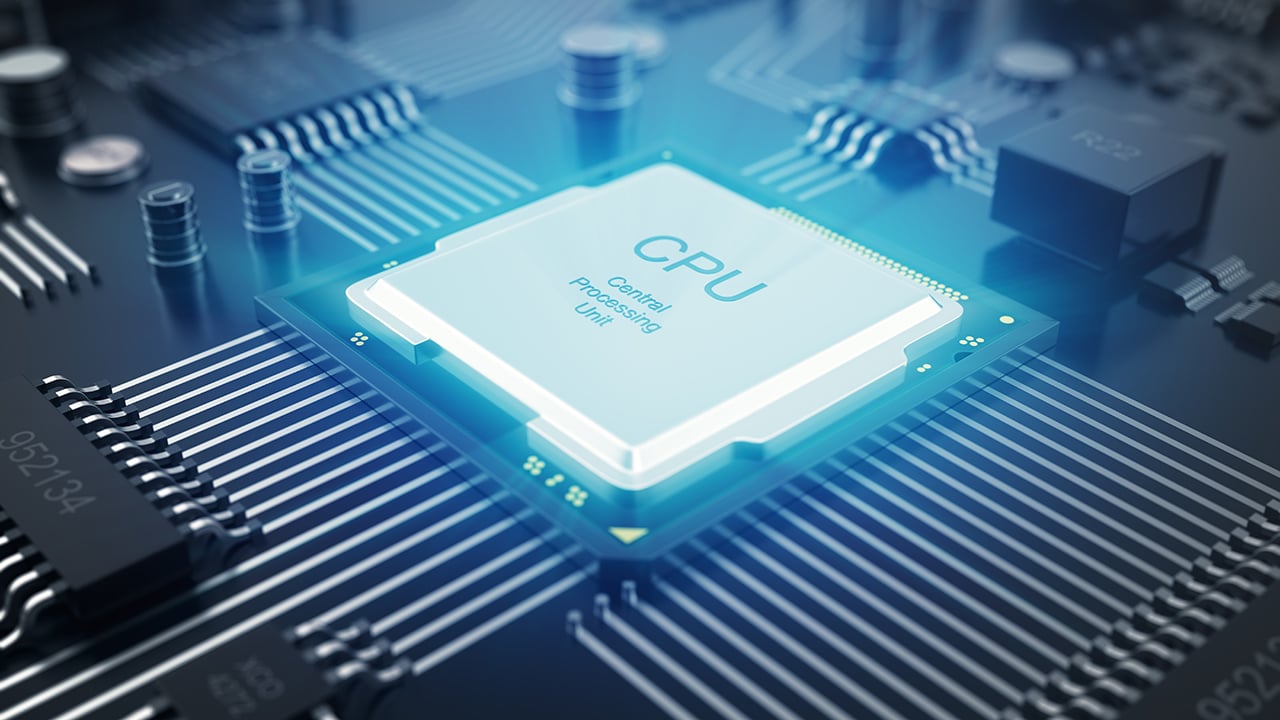 Moore's Law became representative of all technology, but its roots lie in a general observation about the semiconductor industry. It has priven oddly true to a degree, but now it looks as if its prediction of transistor density increases has been stopped dead in its tracks.

Back in Intel's infancy, Gordon Moore observed that transistor density was doubling every 18 months.

Since then, Intel has been at the forefront of semiconductor manufacturing technology, leading the way until just two years ago. Intel was the first to deploy newer and finer geometries, the first to pioneer 3-dimensional gates (FinFETs), and a host of other innovations.

In the meantime, the rest of the semiconductor industry shared technology and R&D to stay competitive with Intel.

Two years ago, Intel ran into problems ramping up yields on its newest processor line. Its 14nm technology node came online late and it's still struggling to ramp up its 10nm node, with its 7nm node at least a year out.

After several years of financial strain, AMD needed to change its strategy in order to remain healthy, so it teamed up with Fujitsu to create a new leading edge plant. It then spun that new entity off as an independent foundry called Global Foundries, which subsequently acquired IBM's state-of-the-art plant in New York, along with the engineers who ran it... at IBM's expense.

Since then AMD used Global Foundries as its manufacturing partner for its processors, while the Radeon Technologies Group continued working with foundry giant TSMC, one of the world's largest and most advanced.

TSMC, meanwhile, is gearing up to put 7nm manufacturing into volume production by the end of this year, shipping ARM processors and new Vega GPUs made on its 7nm production node.

Intel has hired several semiconductor industry titans in order to help get its manufacturing technology back on track and also start a new line of discrete GPUs.

Then Global Foundries made a somewhat surprising announcement: it was halting development of its 7nm manufacturing node to focus on improving its 14 and 12nm nodes, and to bring in more customers for both.

The estimated cost for implementing a 7nm production line is nearly $20 BILLION. That cost leaves semiconductor foundries two options. One is to raise prices to cover those gargantuan costs, and the other is to have enormous volumes. Raising prices would drive customers away while having enormous volumes requires both having customers and having plants.

AMD plans on moving its GPU manufacturing from Global Foundries to TSMC because of this and when Samsung gets its 7nm production lines up and running, it will become a potential second source for 7nm production.

And that's it. For the foreseeable future, only TSMC, Samsung, and Intel are likely to have 7nm manufacturing at all, let alone 5 or 3nm in the future.

So it seems that this time, it really is the end for Moore's Law.