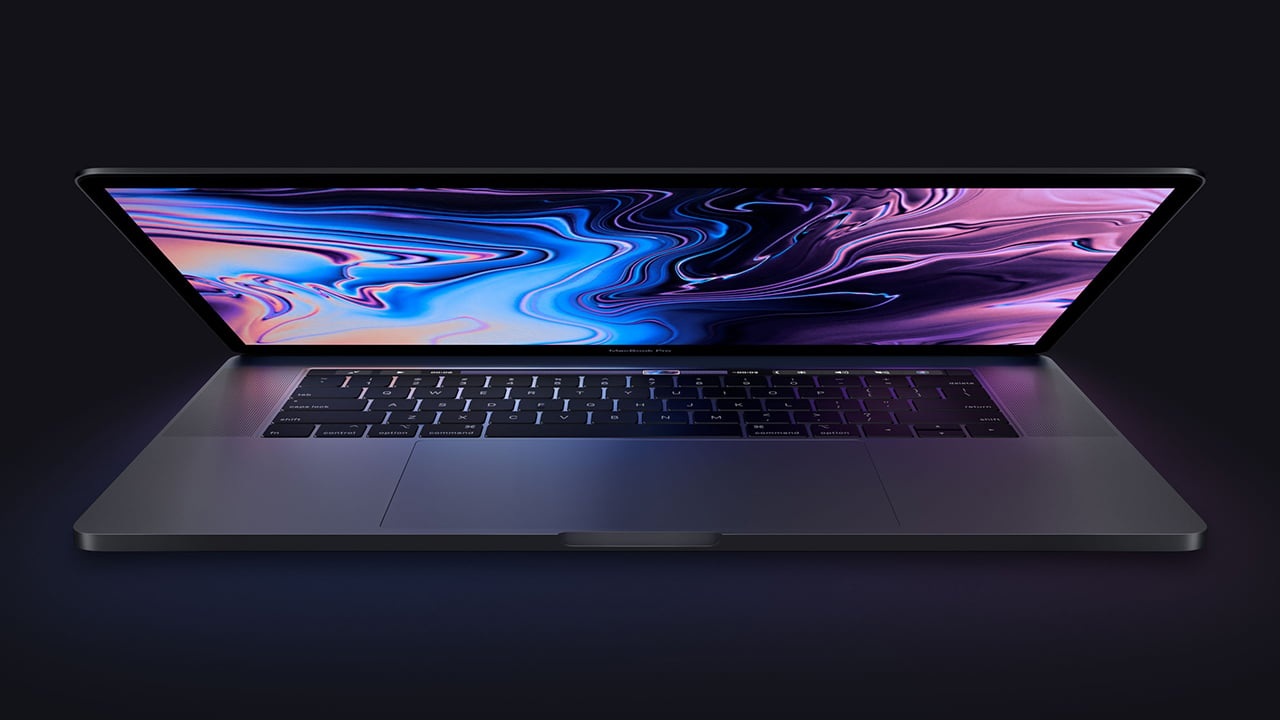 The announcement on Thursday of a new MacBook Pro was completely out of the blue. What does this say about Apple's commitment to professionals? Quite a lot as it turns out.

Nobody can accuse Apple of not giving us any surprises any more. The announcement of the immediate release of newly updated MacBook Pros was completely out of the blue and took many of us by surprise. In fact we were prepping an article at the time of the announcement that went in to various rumours for such updates in September! Who’d have thought?

The new computers as it turns out are not just minor updates, but pretty major ones. One of the more notable aspects is that the 13” MacBook Pro is now pretty powerful in its own right, assuming you opt for the quad core i7 option. The 15” model, finally, now takes on Intel’s i9 processor with up to 6-cores. Storage can be configured all the way up to 4TB of on board solid state goodness, and memory can now be supplied up to 32GB.

Okay, I concede that there are those out there who would still prefer to be able to install 64GB or more, but it cannot be denied that the MacBook Pro once again deserves the Pro monicker. There’s also a new True Tone display capable of 500 nits brightness. Other minor improvements include the much derided keyboard of the previous generation. Apparently the new one has been re-engineered to be both much more reliable and quieter. We shall see.

And than we have Blackmagic’s new eGPU. This was another completely unexpected announcement. It is available exclusively through Apple, and it is being marketed by Apple themselves as a major part of the new MacBook Pro product pages. The eGPU development is no small thing, bringing the sort of power that users have been craving for a long while, as well as giving a useful power bump to existing MacBook Pro owners.

For instance, going on Apple’s figures the new 15-inch 6-core MacBook Pro with a Radeon Pro 560X benefits from a 2.1x faster effects render from DaVinci Resolve, while the quad core 13-inch model benefits from a 5x faster render. This is pretty interesting stuff because it throws up a big question for existing 15-inch MacBook Pro owners from 2016 onwards. Do we upgrade, or do we simply purchase the new Blackmagic eGPU and gain a useful step up in rendering power to extend the life of our current machines? Or, even better, could we get a massive increase in power by teaming up the new eGPU with the 6-core MacBook Pro?

The proof will be in the pudding and it will be very interesting to see the real world benchmarks coming in. Much of the benefit of the eGPU would appear to come from apps that make use of the Metal framework, but most major video apps such as FCP X, Resolve etc all support this. 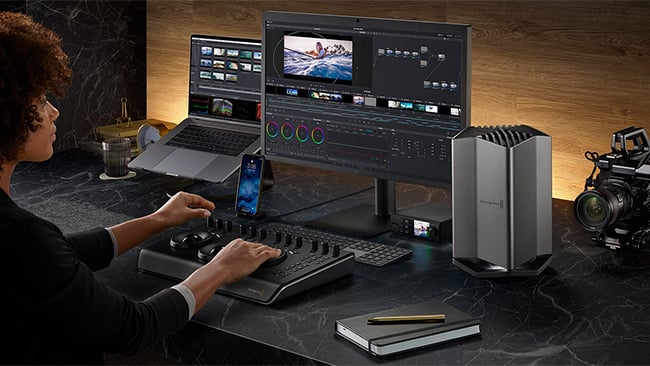 What does all of this mean for professionals? We know that Apple is still working on a completely revamped Mac Pro workstation, and the iMac Pro was released last year. With such things in mind I think we can safely kick the idea that Apple doesn’t care about professionals anymore into the long grass. The evidence simply does not support that assertion any more by any means. Casual users don't have a use for a 6-core i9, so the new machines are aimed clearly at creatives who use their machines for real work. The releases also put a big boot in the idea that the professional market isn't important to Apple. It is abudently and astoundingly very clear that it still is.

Of course all of this still won’t satisfy those who want to open up their machines to plug in new components, and the inability to upgrade the Blackmagic eGPU will still rankle with some people. But make no mistake, these new announcements will still be welcomed by many. The Apple range just got interesting again. Well, at least until a year’s time when we start hearing complaints from certain quarters that everything is in need of an update yet again!