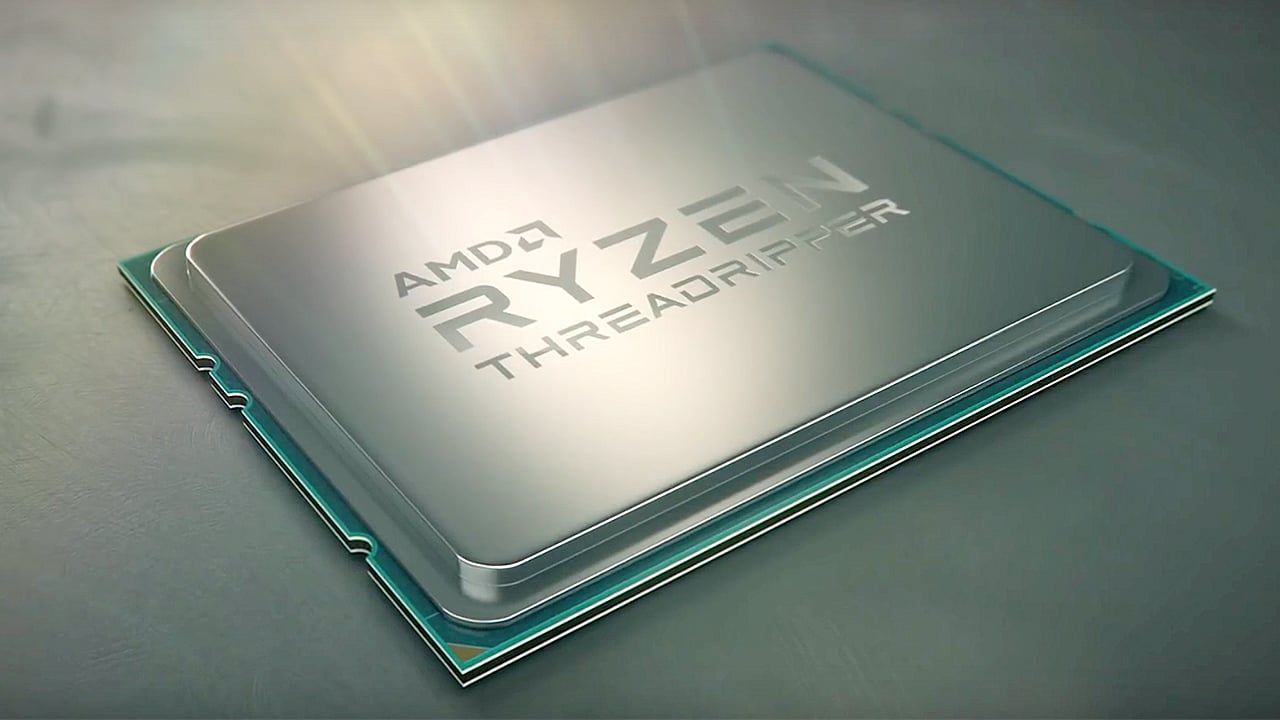 AMD decided to throw a bombshell with its anouncement that the new Threadripper CPUs will offer double the core count of the previous generation.

AMD always holds its Press conference at Computex on the Tuesday and this year was no different.

On the 5th June we filed into the Westin hotel, headed down to the Third Basement level and waited to snap some photos of Dr. Lisa Su holding up the latest Threadripper CPU.

This was bound to follow on from 2nd Gen. Ryzen 7 so we expected  to hear about a die shrink from 14nm to 12nm which in combination with Precision Boost 2 and XFR2 (dynamic overclocking tools) would hopefully raise the clock speed to 4.0GHz on all cores. So that would mean the 16-core/32-thread 1950X was re-invigorated as 2950X and all would be well in the world.

In essence AMD has taken two EPYC server parts that have four dies (4x8=32 cores and 4x6=24 cores) and added them to the Threadripper family which currently has dual dies (hence 2x8=16 cores. They will undoubtedly make some changes so these will not be exactly the same as EPYC but the result is what matters.

So 2nd Gen Threadripper launches in Q3 and continues to use Socket TR4 along with the same type of DDR memory. The supporting X399 chipset will not be replaced so provided you update the BIOS of your current motherboard you can drop in your new CPU and double your core count. The TDP will increase to 250W, which is a lot, and clock speeds are unknown.

That’s quite a significant point as there are plenty of software packages that work better on 16 fast cores than they do on 32 slower cores. Power, clock speed and heat are the three corners of the triangle and you can only stretch physics so far.

It’s exciting times for AMD and we have to step back and remind ourselves it was less than two years ago that an 8-core CPU was a very big deal. Fingers crossed these new CPUs perform as well as we hope.