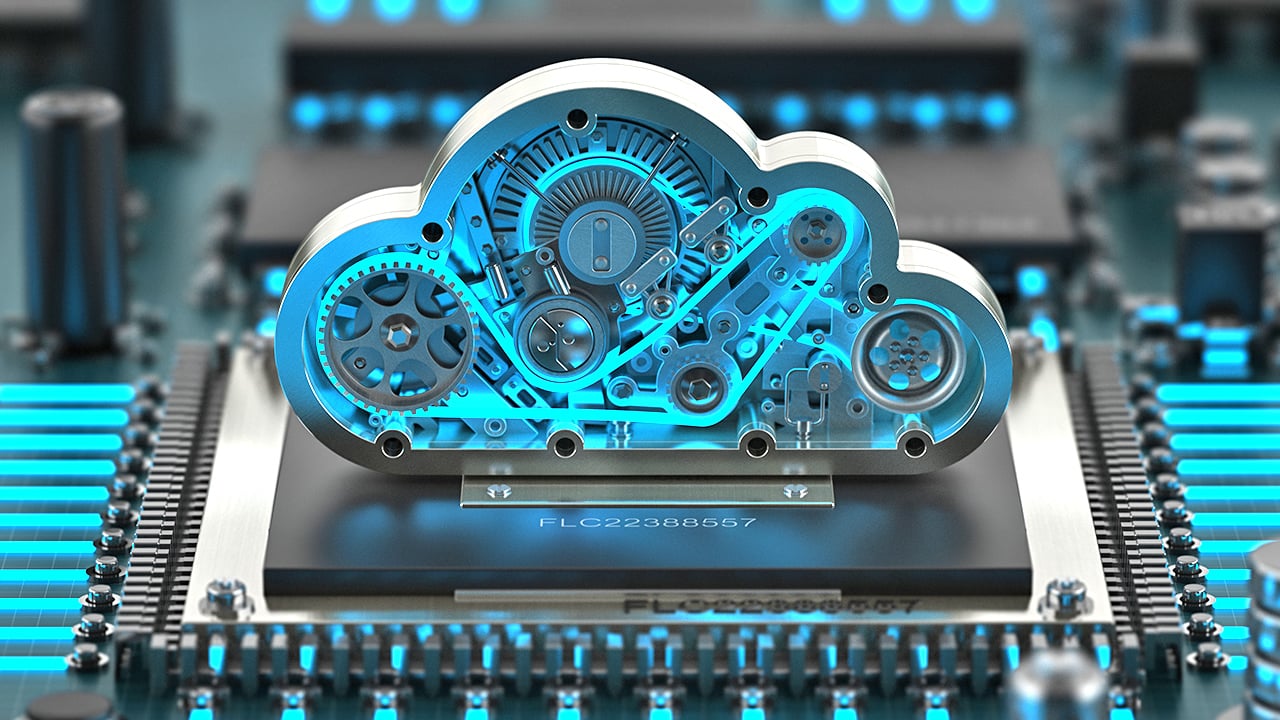 5G is going to be a huge leap over what we have now. And PC manufacturers are keen that we can do our computing at lighting speeds no matter where we are.

As 5G networks shift from trial to actual rollout – (BT’s EE plans to have a commercial service running by the end of 2019) – it’s going to be as useful as an ashtray on a motorbike if there’s no hardware for anyone to latch onto the super fast speeds.

Cue Intel, which says it’s putting 5G modems inside a range of notebook PCs in collaboration with Dell, HP, Lenovo and Microsoft.

The chipmaker teased this before Mobile World Congress in February but has just added that Asus, Acer and U.S telco Sprint are also on board.

Sprint is in the midst of a mega-merger worth $26.5 billion with fellow carrier T-Mobile that could bring 5G to 100 million US customers. The companies reckon that merging their developments in 5G could speed up rollout to better compete with AT&T and Verizon, both of which plan on launching 5G networks in five North American cities each by the end of 2018.

The new range of Windows PCs with Intel is expected by about this time next year, timed with the introduction of Intel’s XMM 8000 series commercial 5G modems.

In theory, 5G will provide download speeds in excess of 1Gbps and, just as importantly for those on the go, the technology should permit far superior battery life.

Intel, which has built its empire on PC sales, touts the PC as a central hub for processing the incredible amounts of data that 5G will transport.

For the average traveller caught up at an airport, desperately trying to find a power socket and to suck some semblance of WiFi from the ‘free’ local cloud, a 5G-enabled PC should mean complete peace of mind. No need either to cart about a portable WiFi hotspot. Your 5G PC will be always connected.

Of course, you’ll have to pay for the 5G connectivity from your wireless carrier – and there’s no knowing how much that will cost (you can bet it won’t come cheap).

Wait… that concept’s called a phone, isn’t it? Well yes, a PC with cellular modem should operate like a smartphone – instantly and always, provided it doesn’t run out of juice.

The market for this might be business people – heck, even journalists – who need to download and file accounts or stories, or videos, but Intel may be right in suggesting the main market for this product are applications that barely exist today – like live streaming esports games or personalised live 360-degree sports feeds when you are not nearer your biggest screen.

Intel imagines experiences like being immersed “in untethered VR from anywhere in the world or downloading a 250-megabyte file in seconds from a parking lot.”

Users would be able to continue participating in a multiplayer game on the go – including as a passenger in an autonomous vehicle which will also be hotwired by 5G.

“Radically different,” says Intel. “This is just a sampling of the experiences 5G will reimagine for the mobile PC. As this transformation of data continues, it’s critical for PCs to be ready with 5G.”

Intel won’t have it all its own way, though. By some accounts, Qualcomm is ahead of Intel in terms of meeting all the 5G specifications and it too has inked deals with hardware vendors to incorporate its 4G and incoming 5G SoC’s into PCs

It’s too early for prices too for Intel’s range, but an ‘always-connected’ PC from HP – the Envy X2 (with Qualcomm’s Snapdragon 835 chip inside) – can be pre-ordered for $999, while the Lenovo Miix 630 (also with Snapdragon) is expected to retail around $800.