How safe is our history? 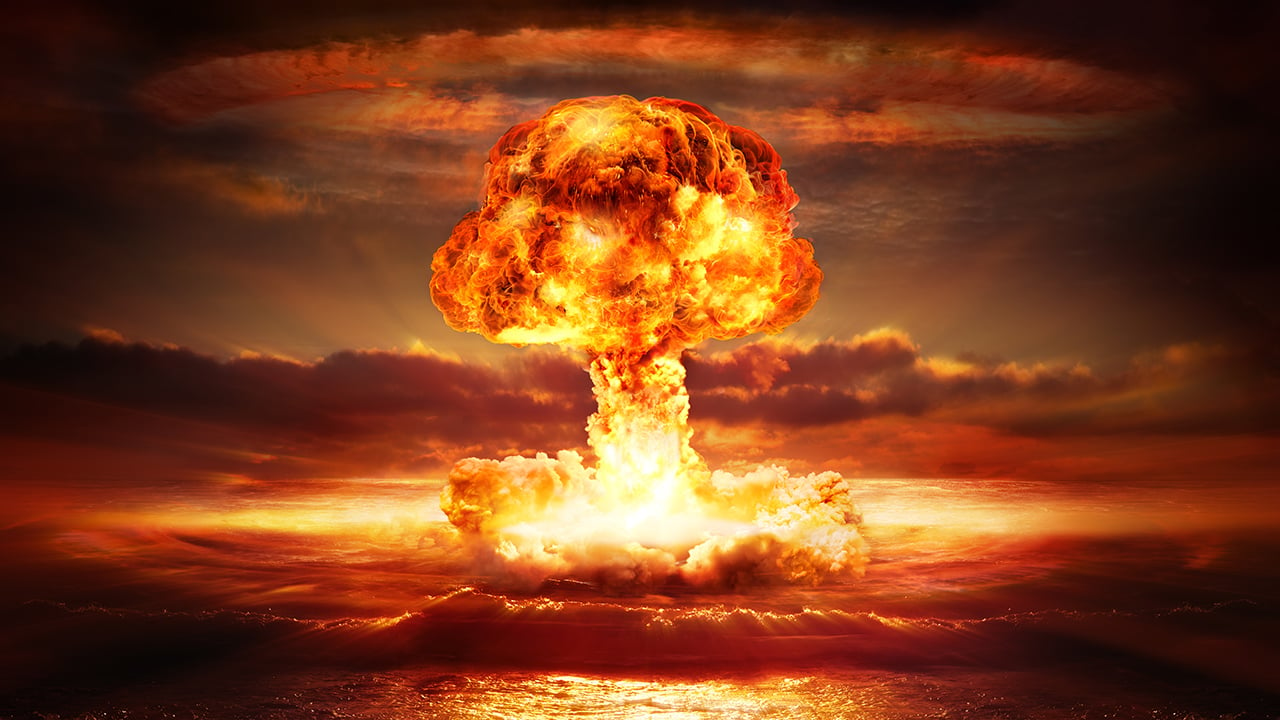 It isn’t just simple archiving and back-up that we need to worry about when it comes to our data? Could our entire modern history be wiped out in one go?

How many times have you been to Google to search for, or have gone back to a website you remembered only to find that all traces of it have disappeared?

The reasons that the website isn’t there any more could be far and wide. From losing interest through to financial difficulties. It isn’t about people not bothering to back up or archive, but simply about them shutting down the site, and all the content within being erased for good.

This could happen to anyone who runs a website, whether it is done voluntarily or involuntarily. But what could this mean for future generations who want to look back at historical events? If a global catastrophe struck, or electromagnetic weapons were deployed en-masse in warfare, then the Way Back Machine won’t necessarily provide the answer!

It isn't just about dancing cats

It’s important. I know that the cynics amongst you will be asking why future generations will be interested in our GIF memes and our fascination with dancing cats etc. They will of course be interesting from a cultural point of view as historians conclude that we were a bunch of time wasting losers. But from a more serious standpoint it isn’t just those seemingly trivial things that we lose.

Right now if we want to do research from the past we can still go to a library and look at old newspapers. All our Census information is available, too. Vast amounts of written history have also survived many terrible wars and conflicts. But given the bias of current papers, if we had a world catastrophe that wiped our computer systems and forced us to rebuild in a similar way to how Blade Runner 2049 portrayed, what would historians have to refer to, and how would they build our story?

With everything now being held electronically, would they merely be able to scratch together a picture from surviving editions of the Daily Mail or The Sun? Thankfully some evidence of a certain world leaders behaviour will remain in evidence through surviving prints of the Washington Post. At the moment. You see the problem is that we do currently still have printed newspapers. But that isn’t necessarily going to remain the case. Newspapers are on a sharp decline, and at some point all our journalism will be conducted electronically. Be that through tablets and phones, or new flexible displays that can be carried around and read much in the same way as a current paper.

Our history could be at risk

Therefore as we move to totally electronic means, much of our documented history becomes ever more at risk. A smashed painting or sculpture can be restored, if you have all the pieces. Even bits and parts of a ripped newspaper can be read and a story built if you have enough of them. Once an electronic storage device is broken however, that’s the end of that.

We could have central national repositories, located underground, nuclear bomb proof and ready to survive anything dealt to the outside world. But this doesn’t account for a country take-over by a mad despot dictator. Someone who knows it’s location and who would very much like to destroy it in order to create his/her own history. Unlike books that can be hidden and somehow survive wars, it isn’t so easy if many of our electronic devices are already lost, and someone comes along to finish the job.

This is more concerning when we see the advent of 5G, where it is touted that much of our CPU processing requirements could be handled elsewhere. From a purely technological standpoint there is a lot to like about this. For one thing it means that battery life in our personal devices would cease to be much of a problem, and they could be made much, much thinner and lighter. But if all our data, the photographs we take with our phones etc are all stored remotely without ever actually physically being on our gadgets, this pulls a whole lot of security questions into the spotlight. Not least of which is what happens to all our data in the long term, or during a form of catastrophic world event? Worse still, such centrally controlled and stored data would be extremely susceptible to the influence of nefarious people who wished to control the flow of information. What are our checks and balances for this?

Currently we may be in a position in which some of these scenarios will have been thought of. The Governments of different countries have already taken action to protect vital systems from the effects of an EMP blast. It would take a war or event of global intensity to truly drive us back to the stone ages. But the destruction of technology is only one way we could lose such information. It is in fact the control of information that could do the real damage.

Would large historic happenings simply disappear from conscious and then go on to become myths and legends ripe with all the exegerrations and false information congruent with that? Could generations a thousand years into our future be left with only scraps of evidence, much as we try to piece together the life of Neanderthals and cave people now? Food for thought. In the meantime, enjoy your dancing cats.