Apple answers the Echo and Home with the new HomePod 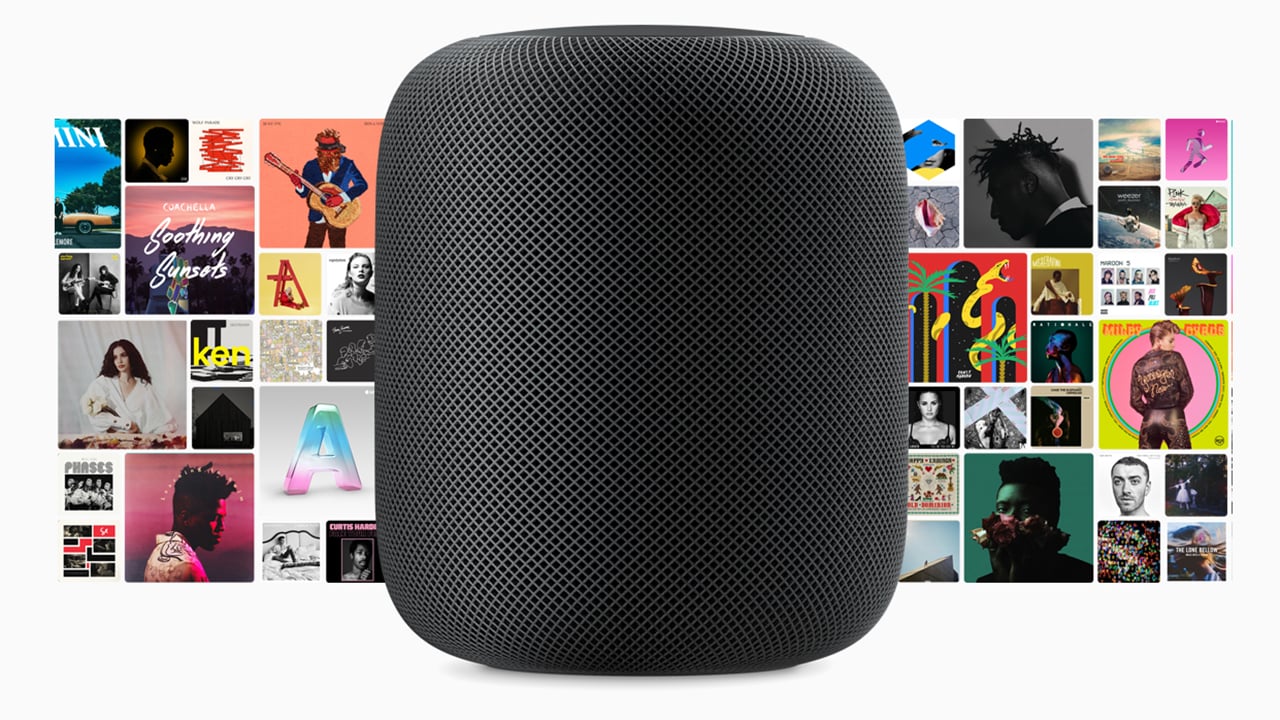 Can Apple take on the might of the Amazon Echo and Google Home?

Apple enters the quality audio and home automation market with the new HomePod. Is this another milestone on the highway to the intelligent home, and AI everywhere?

Apple can sometimes still be full of surprises. And nothing surprised us more than when they suddenly announced the imminent availability of their HomePod.

The what Pod? The HomePod is Apple's forray into integrated home automation and audio, in a similar vein to the Amazon Echo and Google Home. The difference is that the HomePod will retail for $349 (most recent information). This then begs the question of why you would buy one when the Echo and Home are a fraction of that price?

Quality is the possibly the main reason. The HomePod is aimed at a different tier to the Echo and Home. Apple appear to be pulling no punches when it comes to audio quality. The HomePod is being aimed at those who want the best audio from such a device. It appears that a lot of effort has been put into how the HomePod creates quality soundscapes using realtime processing via its A8 chip to automatically determine where it is in the room.

The device features 7 tweeters, and can apparently produce accurate, deep bass tones via a motor that can drive the diaphram 20mm, which Apple is claiming is a first for a speaker of this size.

At 7 inches tall the HomePod should fit well into most rooms. A second HomePod can be added at a later date, after a firmware update, for a fuller, stereo sound. This later update also applies to multiple HomePods communicating via AirPlay 2.

Clearly the main selling point is the use of Siri. As per other similar devices the HomePod can use Siri to create reminders, read the news, weather, send messages and hand off phone calls, as well as controlling your home automation such as your lights and heating. You can also tell Siri what songs you like and what you don't like, amongst other things.

You may wonder why we're ommenting on a voice-activated speaker in RedShark. The point is that anything that's part of Apple's wider AI and Media ecosystem has to be taken seriously - even if the consequences and implications are too indistinct for us to articulate today.

The HomePod will be available to order from the 26th of this month, while orders will be sent out commencing the 9th. For more information visit the Apple website.