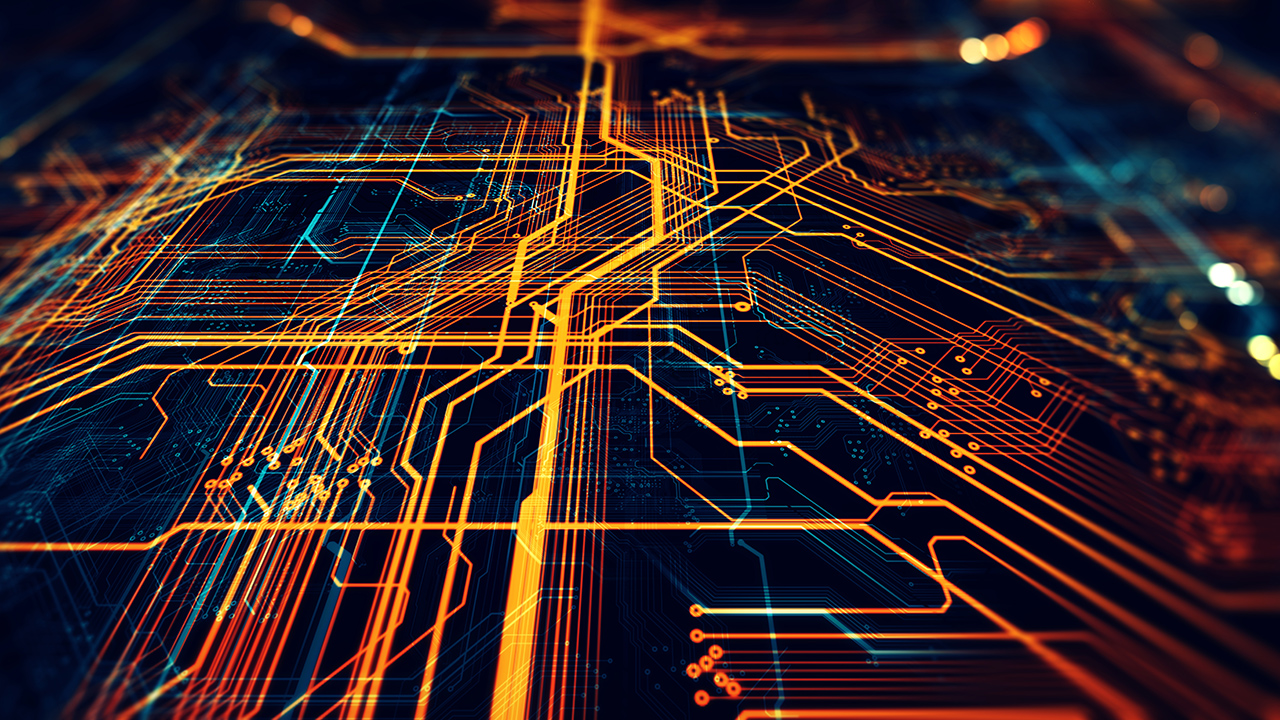 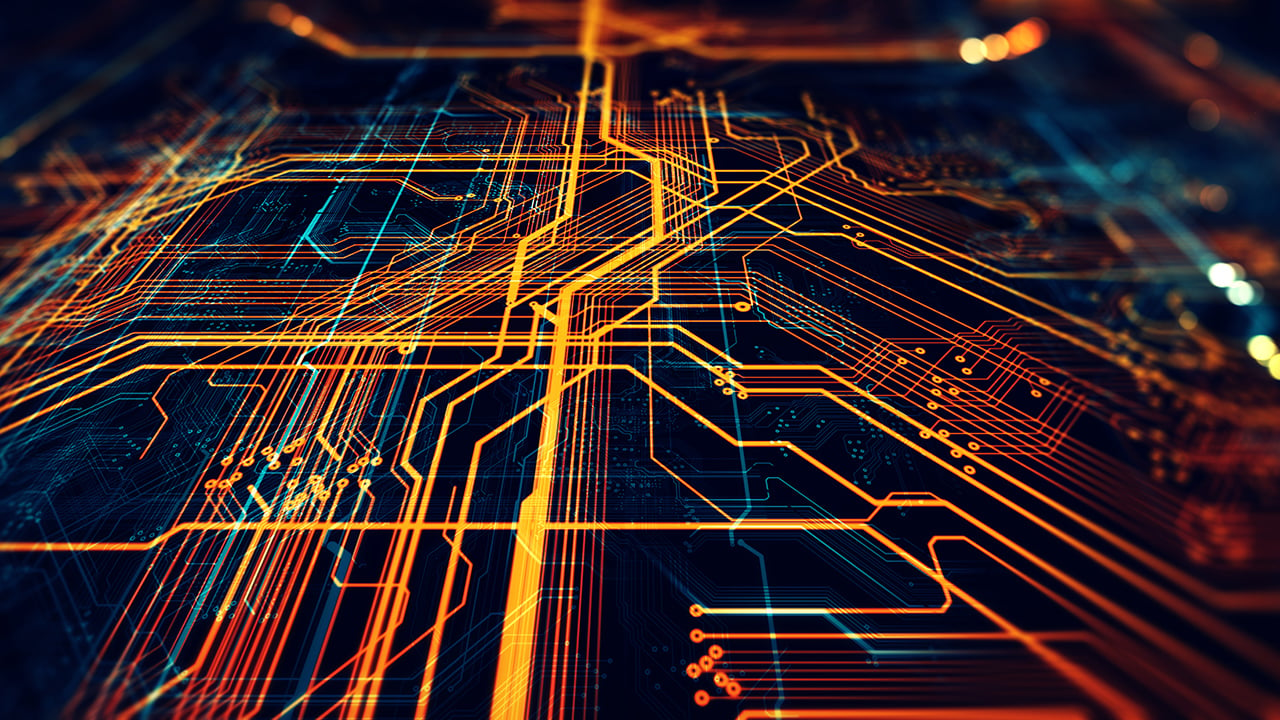 We have seen an upheaval in the world of CPUs throughout 2017, which has huge implications for other hardware and in particular the motherboard.

Intel introduced the seventh generation Kaby Lake at the start of the year, which was a revision of the sixth generation Skylake. It ended the year with the eight generation Coffee Lake. In the HEDT (High-End Desktop) area, we saw the introduction of Core i9.

Over in the AMD camp, we first had the introduction of Ryzens 7, 5 and 3 and then later in the year along came the monster Threadripper. To the best of my recollection, every single desktop CPU that was on sale on the first of January 2017 has been replaced by something newer, faster, better and more interesting, but none of those new CPUs will simply drop into an existing motherboard, with a single exception.

When Intel updated its 6th Gen. Skylake CPUs with its 7th Gen. Kaby Lake they retained compatibility between CPU-sockets and even though the chipset moved from Z170 to Z270, you could almost certainly drop a Kaby Lake in an existing Skylake PC, although the upgrade would be a minor and incremental change. You would be best advised to choose a Z270 motherboard as that yields four extra lanes of PCI Express and support for Intel Optane technology, but it is a finely judged decision.

When Intel announced its 8th Gen. Coffee Lake later in 2017, this was a big change with more CPU cores across the product range. However, there was a sting in the tail as the socket changed from LGA1151 to a different, incompatible LGA1151. If you want to move to a Coffee Lake, you need a new Z370 motherboard as there is no backwards or forwards compatibility between 7th and 8th Gen. hardware. We hear very strong rumours that in a few months time Intel will unveil the Z390, which is supposed to be the proper Coffee Lake chipset where the Z370 is clearly a repurposed Z270. There is an argument for holding off buying a Coffee Lake CPU for the time being to see what the Z390 delivers. Realistically, there is always an argument for waiting before you commit to an upgrade and that approach might lead you to wait ad infinitum.

In the world of HEDT, Intel moved from X99 and LGA2011-3 to X299 and LGA2066 which was a big move in terms of CPU cores (up from a maximum of ten cores to an enormous 18 cores). In other respects, the upgrade was relatively minor as X299 still uses quad-channel DDR4 memory and supports a load of PCI Express graphics along with high-speed storage. Heck, even the mounting points for the CPU cooler remained the same. It would be entirely feasible to spend a small fortune on an X299 motherboard and Skylake-X CPU and swap over the motherboard and CPU in your workstation within half an hour. There have been some horror stories about overheating VRMs (Voltage Regulation Modules) on the X299, which refers to the hardware at the top of the motherboard that feeds juice to the CPU socket. Modern high-end CPUs can require a huge amount of power, although my personal experience is that CPUs running at a stock clock speed in a case with sensible airflow should have no problem. When you start overclocking, the power draw can increase by 100-150W and then you’re in a completely different place.

On the AMD front, we saw the launch of Ryzens 7, 5 and 3 along with the X370 and B350 chipsets. It was confusing to see the chipsets using a similar coding series to Intel. X370 is for AMD while Z370 is for Intel. Similarly, with Threadripper you need an X399 motherboard (there is only the one chipset available) while X299 is for Intel HEDT.

AMD Ryzen uses a new socket called AM4 that looks similar to AM3/AM3+ and retains the pin grid array system where Intel moved to Land Grid Array some while back, so an AMD motherboard is more robust than the delicate socket on an Intel motherboard. Balanced against that an Intel CPU is hard to damage while an AMD CPU can easily suffer bent pins.

Threadripper is a different proposition as the CPU and socket are both enormous and the CPU slides into the socket on a carrier frame before it is locked in place.

So, which motherboard should you buy and from which company? This may sound a bit weaselly, but these days, there are only five motherboard companies in the British market and they are all good. Asus, Gigabyte and MSI are known quantities, ASRock is sometimes thought of as a second-tier company but has made stellar motherboards since 2010 or 2011. The fifth company is one most people forget and that is EVGA. EVGA is a partner to Intel, not AMD, and makes enthusiast hardware that rarely reaches the mainstream.

The difference between, say, a £150 Gigabyte Z370 Coffee Lake motherboard and a £250 premium model will boil down to a few ports and connectors, more substantial construction and a decent number of high-quality VRM phases. Higher end motherboards support more features for overclocking and that can deliver a handy bonus in terms of extra performance. Overclocking will inevitably require some work on the part of the PC builder and also requires extra power, decent quality cooling and the risk of an unstable system.

The curious thing about the buying decision is that all current motherboards use DDR4 memory, either in dual- or quad-channel, and these days you are best advised to use a single high-end graphics card. Dual graphics cards in SLI can give unreliable results and it is worth noting that AMD retired the CrossFire X name in September 2017. Enthusiasts will fixate on details such as support for DDR4 at 3200MHz, 3600MHz or 3866MHz, but most of us can agree that ‘good enough’ is sufficient while ‘fastest ever’ is an expensive luxury.

With memory and graphics out of the way, you can concentrate on features such as support for M.2 SSDs, USB 3.0 (often called 3.1 Gen. 1) and 3.2 Gen. 2 and perhaps Thunderbolt 3. If you have special requirements such as 10Gb Ethernet you will pay a hefty premium for the privilege. On the other hand, if you want fast 802.11ac Wi-Fi you will find that it is a relatively common feature and these days you have to look long and hard to avoid RGB lighting. (Leo’s tip: ASRock Taichi motherboards are very understated and also are built like battleships).

As a closing thought, once you have narrowed your choice of motherboard to a small selection be sure to check online reviews to make sure you avoid a lemon and instead buy a solid foundation to your new PC.