AJA CION can do skintones in beautiful ungraded footage 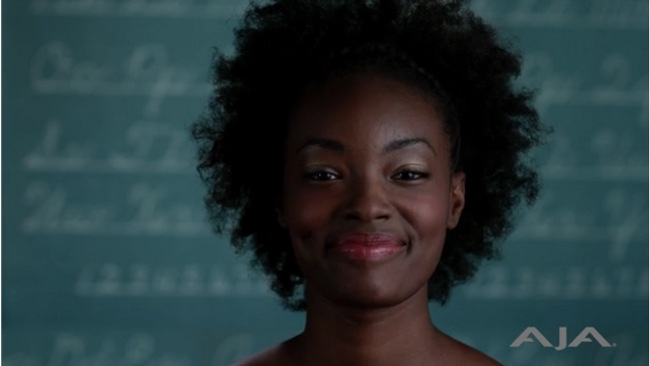 As if $8995 production models on show in Amsterdam weren't enough, AJA stokes excitement for its upcoming CION 4K camera with a showreel of beautiful, ungraded footage.

This is going to create quite a stir.

AJA has released ungraded footage from its new 4K CION camera and it isn't a Log style, low contrast mess but looks great right out of the camera! AJA seems to have managed to really get the colour science together on this one. This is apparently straight out of the camera footage with no tweaking of any kind taking place in post.

The folks at AJA also appear to have made a clear decision to show skintones in this video too (although I would like to point out to the people at AJA that guys also have skin...)

Intriguingly the CION even appears to have a special setting for working with skintones. To quote from Cion's marketing: "In the scenarios presented, 'Skin Tones' and 'Normal' settings were selected throughout the filming".

Here's what AJA has to say about the new footage:

AJA Video Systems is proud to bring you a brand new video shot on CION in Grass Valley and Nevada City California. Shooting took place over three days during the first week of September 2014. The UltraHD 23.98 fps normal speed shots were acquired in camera as ProRes 4444; the slow motion shots were acquired as ProRes 422 with the camera operating at 59.94fps and files saved in-camera as 23.98fps.

Every shot is presented exactly as it was photographed; no exposure adjustments, color correction or image manipulation of any form took place in post-production. The studio shots were captured using three point lighting utilizing both the supplied PL lens mount as well as a third party EF lens mount. With the exception of the umbrella shot, which utilised a single 1K light, the remaining shots were captured with available light. CION's white balance values were specifically selected to match the needs of the scene and, in certain cases, auto white balance was also utilized. CION's in-camera color correction modes were also employed during the shoot. In the scenarios presented, 'Skin Tones' and 'Normal' settings were selected throughout the filming.

The version you are watching here is the 1080p downconversion of the UltraHD ProRes 4444 master file.

The AJA CION is shipping soon.