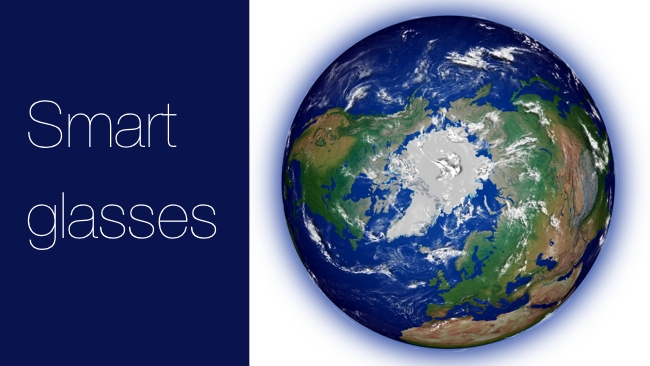 Every year, analyst and consultant Deloiitte makes its predictions for the Technology, Media & Telecoms industry. 2014’s are just out and, as ever, they make fascinating reading.

First out of the hat is Technology and, while the world waits to see if the great unwashed will really take to Google Glass after its lengthy and public beta phase, Deloitte is in no doubt that wearables are the future. It reckons that 10m units will ship in 2014, with 4m of those being smart glasses and the rest being a mix of watches and fitness bands.

“The mass launch of smart glasses is likely to be met by [both] skepticism and delight,” says the report, but it still reckons that there will be 100m users worldwide by 2020. Interestingly it then goes on to list the familiar problems with smart glass — poor display in direct sunlight, low contrast, small display size, the challenges of adding cell connectivity, outright bans in some areas and circumstances such as driving — before then reckoning that humanity’s addiction to companion screens and extending digital identities further will steamroller over all that anyway.

Deloitte reckons that the street price will be around $500, based on initial component costs of $200, which certainly puts them comfortably into an early adopter bracket. It will be interesting to see how this one shakes out: certainly if film and video makers try and take to them en masse.

Elsewhere, the company believes that we’re finally reaching a plateau in terms of sales of devices for what it calls the converged living room, which will be pegged at a maximum of around $800m globally; and that the tablet market will stratify into large devices such as the classic form factor iPad with the 10in screen, and more compact models with less storage (though interestingly it reckons some of us will want to own both for different functions).

Media predictions are interesting. Pay-TV is going to explode, it reckons, partly because people will be happy to manage more than one subscription, typically one platform based (ie satellite or cable) and one SVOD (Subscription Video on Demand). This runs directly counter to the oft repeated expectations of cord cutting in the industry, but is going to require slightly more pervasive broadband to realise fully.

Measuring viewing figures will change and actually start to reflect more real world numbers rather than extrapolations based on small sample sizes thanks to new hybrid techniques that integrate online viewing and set-top-box records. All of which sounds fairly mundane until you remember that the global TV ad market is estimated at $200bn and it is all driven by, and dependent on, ratings. This is good news for anyone working on material that gets lost in the further reaches of the EPG as the +/- 10% accuracy or worse of current methods can have a huge impact on their stats.

Elsewhere, according to the company, the value of sports rights will rise 14%, growth in performance rights will give the beleaguered music industry a much needed shot in the arm, mobile instant messaging services such as Whatsapp will overtake SMS, and the phablet market (big smartphones if you haven’t been keeping up with the jargon) will grow, partly driven by the over-55s who will become a significant growth sector for tech in themselves.

So, if you're a film maker approaching what used to be called pension age back in the days when we used to have them, you will likely spend 2014 using your smart glasses to make programming whose viewers can be counted individually and reliably for the increasing numbers of pay-TV outlets out there. Or something like that.