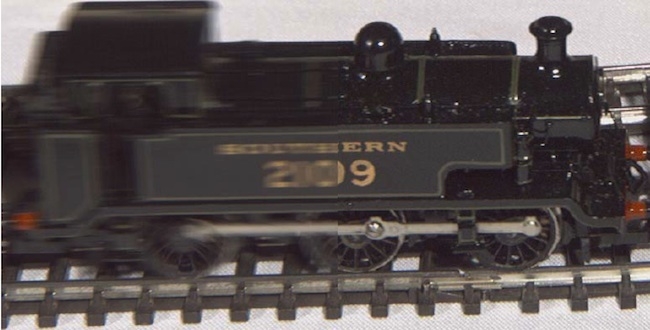 At the recent Digital TV World Summit, Mark Harrison, Controller of Production for BBC North confirmed what pretty much the rest of the industry already knew: that in the UK at least Sky will be first out of the traps with a 4K service

Both broadcasters are looking at the technology, both are involved in tests, but Harrison said that any BBC deployment is some way off. “I’m sure that Sky will get there first in some – I don’t mean this in a pejorative way, but – attention grabbing 4K moment. That’s kind of their business model and good luck to them,” said Harrison.

Indeed, it’s very much the business model of pay-TV the world over, with national broadcasters typically constrained by their charters to provide services to the majority of viewers. The BBC tends to be bound several times over, not only by its charter but also the BBC Trust that implements it, an inherently hostile right-wing press and a ideologically skeptical government. And in that environment it simply cannot roll out any service that isn’t going to be mass market very quickly.

While that is a great way of saving money — it’s exposure to the stereo 3D bubble was astonishingly minimal given its size and profile — that leaves it operating with a bit of a lag behind the very latest technology. While the rest of the world was busy writing about 3D and 4K and even 8K during the London Olympics, for instance, the Corporation was keeping a viewer watching on a 42in HD set firmly in the centre of its collective mind.

“The BBC, to some degree, is constrained by our universality. We have to keep thinking about serving everybody rather than serving a niche or specialist audience that might have access to that kind of product. It doesn’t necessarily upset us to see them go first,” added Harrison.

Besides, the Corporation’s R&D boffins seem to be heading in a totally different direction and are on a mission to improve HD to the best of its ability before then launching into a whole new format.

“Their obsession [BBC R&D staff] is around framerates, is around dynamic range, it’s around colour, it’s around codecs and it’s around trying to make sure that the pictures that we give to all our license fee payers, whatever they are watching just look better,” he said.

Framerates are a bit of a focus, with the Corporation’s seminal if rather dully titled BBC R&D White Paper 169 making the case for much higher framerates to cope with increased display sizes as far back as 2008. This is what it says about the trains illustrating this article:

The left image shows a crop from a 1920x1080 still frame, taken from a sequence downconverted from 300fps to 50fps. The right image shows a still from the same point in time in the 300fps original. The reduction in motion blur is clear, illustrating the increase in picture detail in objects moving relative to the camera that results from the shorter frame duration. If presented at 300fps, this increase in dynamic resolution comes without the disadvantages of higher noise and stuttering motion associated with shortening the frame duration by shuttering a lower frame-rate camera.

Recent workshops and demonstrations have seen the team concentrate more on showing the advantages of “short shuttered” 100fps and 150 fps video against standard 50 fps footage (as opposed to the 300fps it really wanted to recommend in 2008).