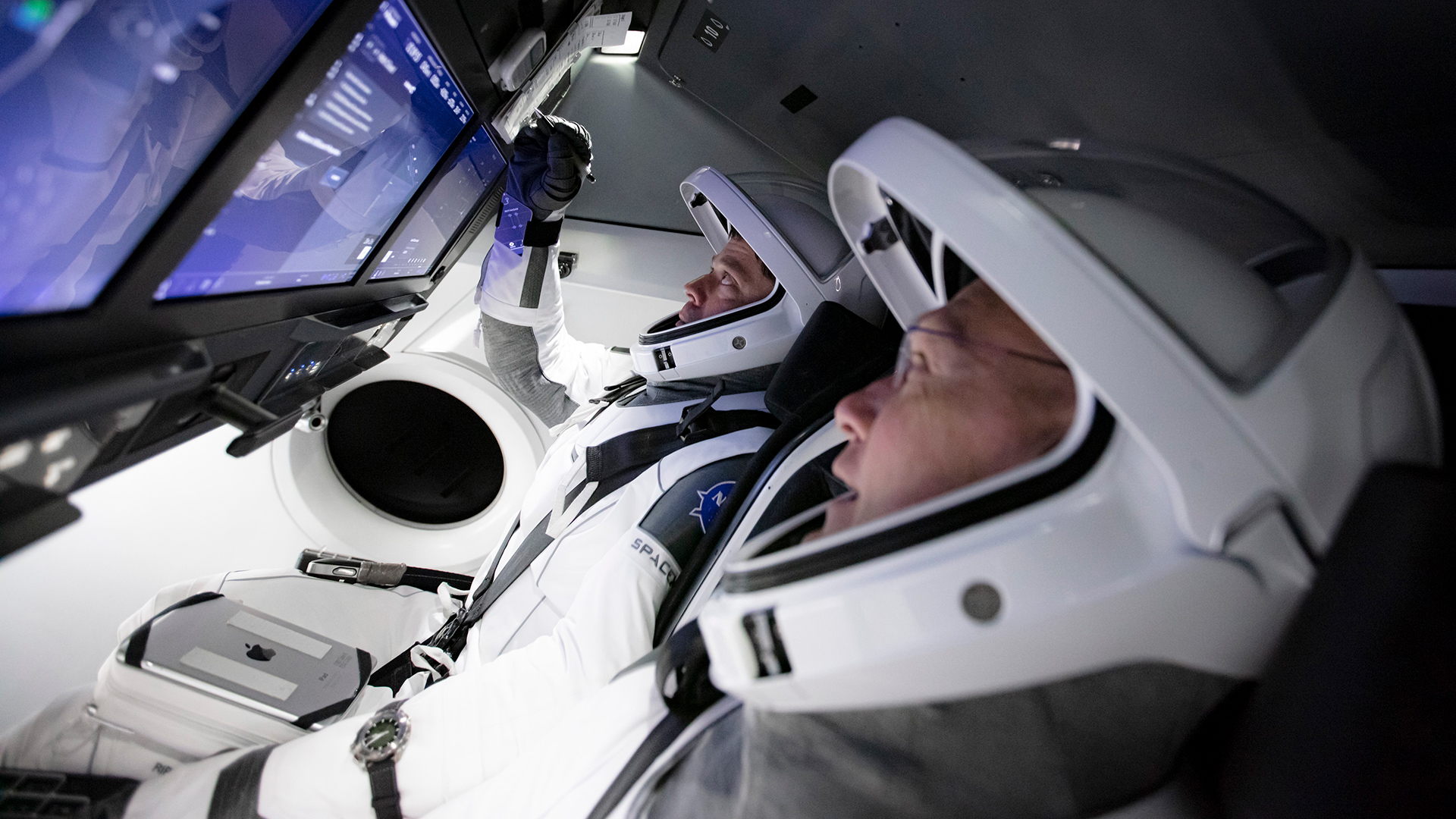 SpaceX launched its first manned mission to the ISS this week. Image: SpaceX.

The power of live video over the internet got a couple more jolts in the arm this week when financial services giant Bloomberg upgraded its streaming service to 4K, while millions of people caught the space bug watching NASA’s SpaceX launch facilitated by streaming contribution links.

SpaceX launched its first manned mission to the ISS this week. Image: SpaceX.

Both were enabled by competing protocols designed for low latency, and to eliminate jitter from live video.

Zixi, which is the leading internet streaming protocol in terms of customers, added Bloomberg TV+ to its roster by helping it deliver a claimed ‘market first’ 4K live transcode processing and distribution of the subscription service’s programming. The direct to consumer service is streamed to desktop, tablet and mobile web devices and now available in full 4K ultra-high definition live on Samsung TV Plus, an app pre-installed on some Samsung 4K tellies.

The UHD streams from Bloomberg studio cameras to consumer screens are of broadcast quality and speeds, according to Bloomberg, and include a transcoding process to HEVC which takes all of 300 milliseconds.

Zixi explains that its ‘advanced WebVTT’ implementation holds and controls metadata throughout the entire broadcast workflow, facilitating the legal mandate to include closed captioning ‘along with the precise placement of the time code and frame rate for unique and individualized monetization.’ 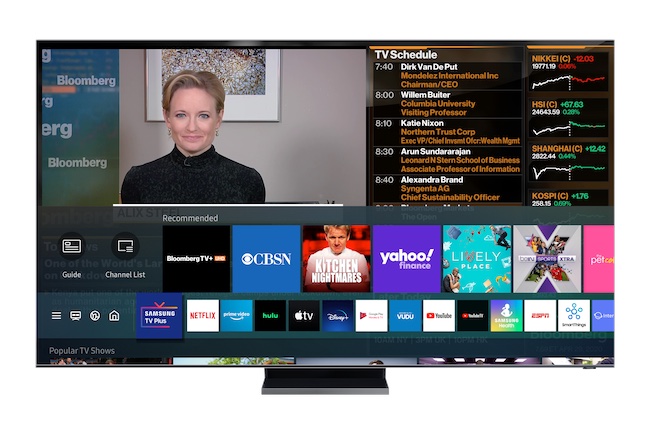 Cloud video platform Blackbird is already being used by Bloomberg Media for fast turnaround news editing and social publishing and not coincidentally Blackbird recently declared its backing for Zixi.

“This partnership with world leading technology provider, Zixi, is an integral part of Blackbird’s OEM strategy,” said, Ian McDonough, Blackbird CEO at the time. “Zixi is the default standard for the ingest and distribution of live video. Blackbird enables customers to distribute and syndicate broadcast quality video content to digital platforms. With our customers insisting on using these two great technologies together, we are very happy to have partnered to bring this offering to market.”

Perhaps the biggest difference between Zixi and rival protocol SRT from Haivision is that SRT is open sourced and therefore free to use.

Haivision can call on some high profile users too and none more eye-catching than helping facilitate the launch of the Falcon 9 rocket from the Kennedy Space Center last weekend. The historic moment marked the first time in nine years that astronauts from the US travelled to the International Space Station from US soil. 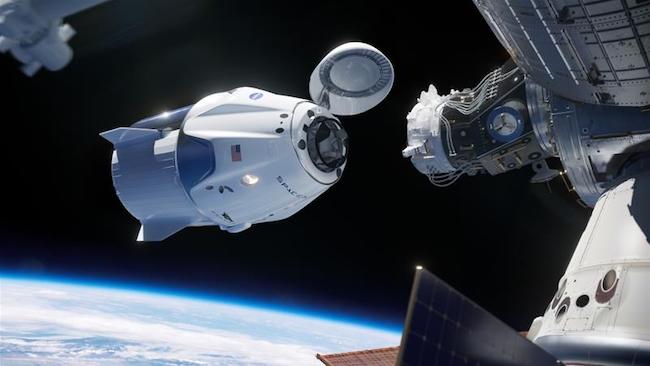 Haivision’s own Makito X video encoders and decoders streamed live video from the launch pad for real-time monitoring at the NASA and SpaceX control rooms. Using SRT, the teams sent bi-directional audio and video feeds between each of the control rooms to communicate during the launch.

While SRT and Zixi work just fine for closed networks such as these, broadcasters wanting to transmit live events at scale over the internet to slash the cost of dedicated fibre and satellite links, want the flexibility to be able to work with any professional ISP and any set of vendor decoders and encoders.

A new format is riding to the rescue. Reliable Internet Stream Transport (RIST) is intended as a vendor neutral specification for an interoperable protocol and is rapidly amassing support. While the days of SRT and Zixi are far from numbered – indeed both support RIST since doing so also enables them to sell more equipment – there are some who think that RIST will ultimately become the de facto protocol as broadcasters make IP their primary means of transmission.