Stay tuned for a Blackmagic camera and ATEM Mini update 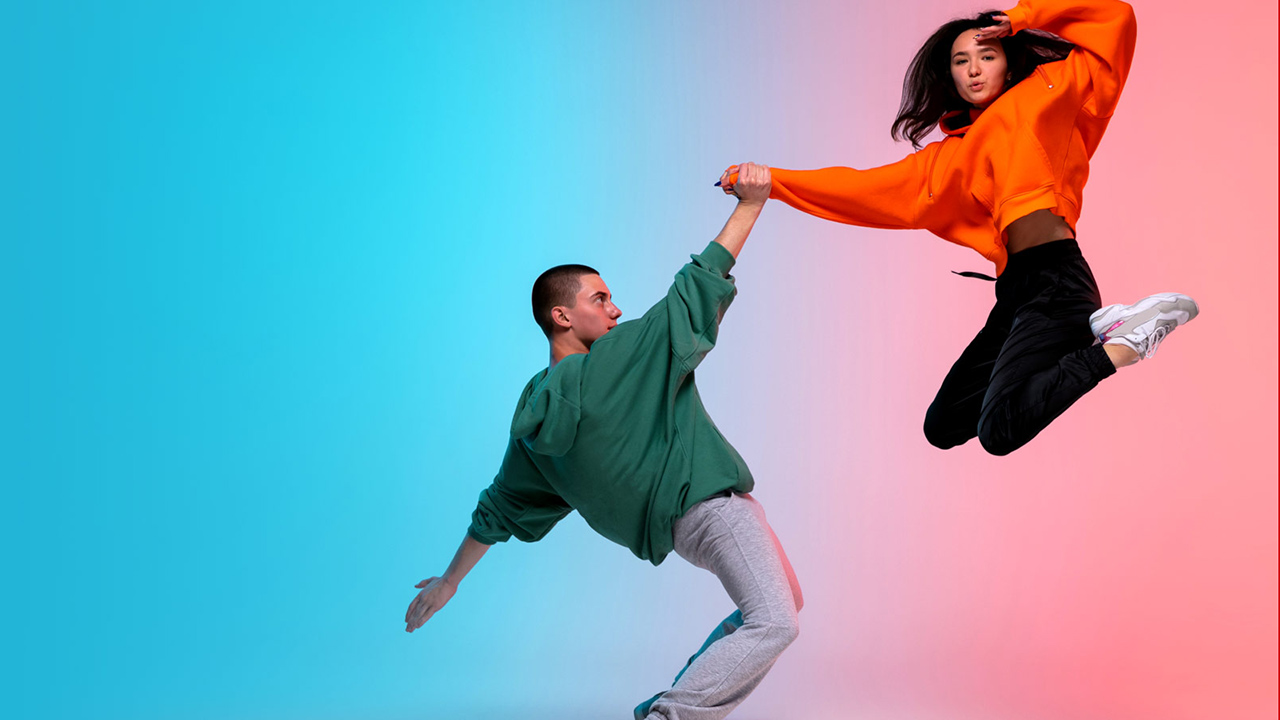 We've long been amused by the understated nature of the phrase "camera update" that Blackmagic Design uses to announce new products and features. But make no mistake, it is under such an understated title that previous products such as the URSA Mini Pro 12K were announced.

What tomorrow's announcements will bring is anyone's guess, although it wouldn't be a stretch to imagine that both the camera announcement and ATEM Mini announcement will be tied in since the products are usually separated in the BMD update streams.

Whatever the case, you can be sure that the stream will feature the company's founder and CEO, Grant Petty. You can also be sure that it will be a major product announcement.