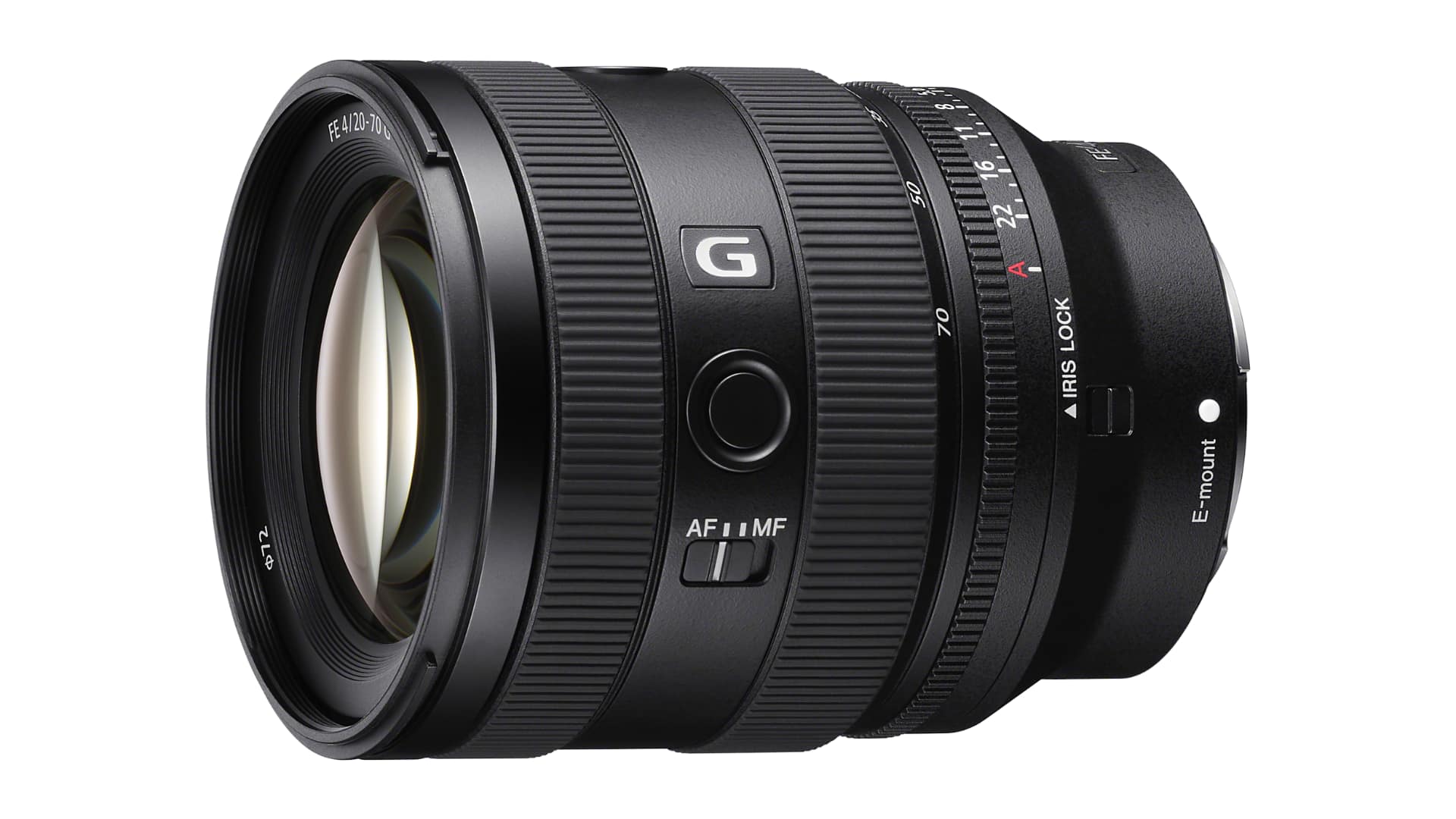 Sony has announced two full frame E mount lenses, and the FE 20-70mm F4 G in particular fills an important niche between ultra wide zooms and the beginning of the telephoto range.

The Ultra-Wide FE 20-70mm constant F4 G-series lens will begin shipping in February while the company’s 300mm F2.8 G Master OSS prime E-mount is in development with early 2024 as a projected launch. With the imminent launch of the 20-70mm, this will bring a total of 71 E-mount lenses in the product line.

The 20-70mm ticks a number of boxes both for still and video shooters and fills an important niche between ultra wide zooms and the beginning of telephoto range.

Among the benefits that Sony touts is its ability to maintain a wide-angle view in 16:9 or 2.35:1 video aspect ratios. At 488g (about 17oz), the lens is remarkably light and should be an ideal size for gimbal shooting. While the lens does telescope, it could be an optimal combination with the new DJI RS3 Mini Gimbal, for example, which does not require rebalancing when changing focal lengths.

The lens itself does not include OSS, which would be more applicable to longer focal length glass, it functions with Sony Alpha’s internal stabilization, and particularly the Active Mode stabilization which performs admirably with a slight image crop.

The Linear Response MF focus ring as in many of the newer Sony offerings gives direct response without much of the servo feel when working in MF mode. Most significant for a G series lens is the independent aperture ring which can be declicked.

It is priced at $1099 and pre-orders begin January 18 and I will post a full review when I receive mine. On a personal note, this fills such a significant niche for me that I’m not even going to write my review from a loaner lens — I’m ordering as soon as the pre-orders open. 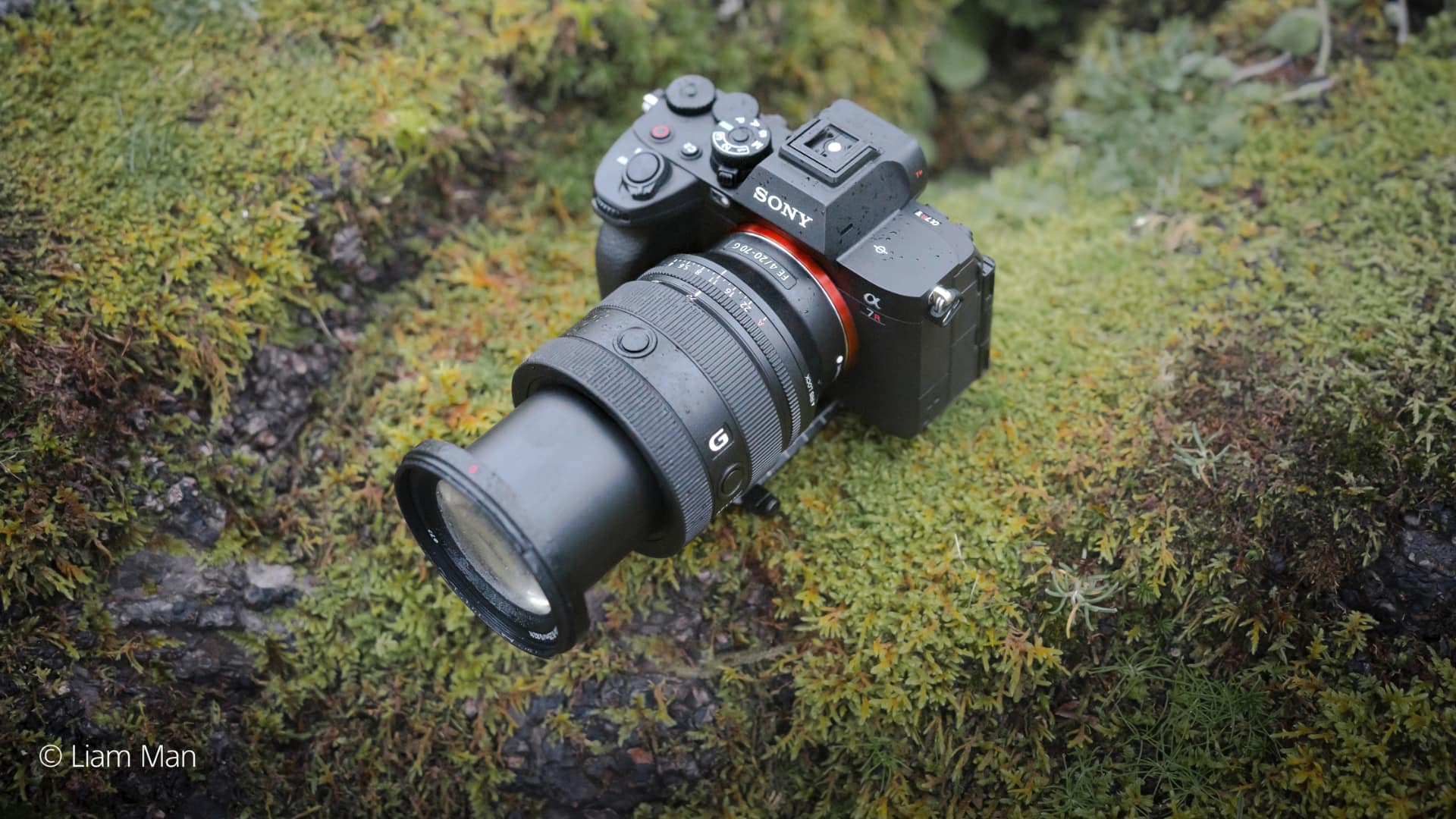 We have to wait until early 2024 for this one. Sony already offers primes in the 400mm and 600mm range. While few details have been announced, we can assume it will share features of the longer primes and most assuredly the superior glass and autofocus of the G Master Lenses. This is geared to the very specific sports and wildlife segments. As a point of reference, the 400mm f/2.8 retails for $11,998 while the 600 mm f/4 is $12,998.