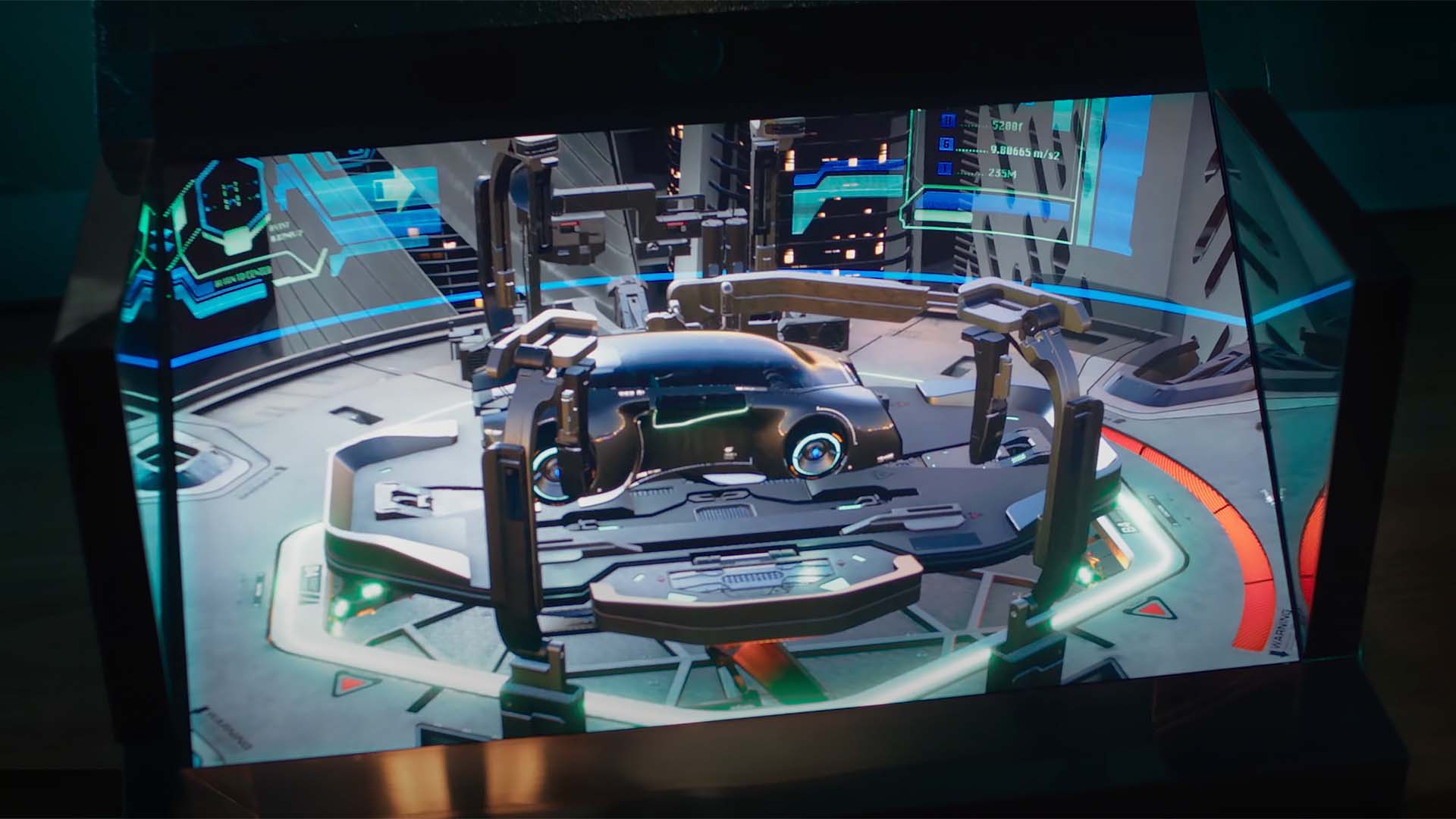 1 minute read
Sony's original Spatial Reality Display (note, this is not the prototype 27" version being shown at CES2023). Image: Sony.

CES continues, and between all the usual new television sets there are some more interesting announcements, such as Sony's foray into the metaverse with a new Spatial Reality Display and portable volumetric capture.

For much of the time CES always comes across like it's all about television sets. And, while new 'traditional' style displays form a large part of the products shown, there is still some interesting new forward thinking tech.

Take Sony, for example. The company unveiled its Spatial Reality Display back in 2020, and it allows people who are using it to effectively 'see' into a 3D world without the need for glasses or headsets. Now, the company is set to demonstrate a larger 27" prototype version of the display. We needn't point out the usefulness of being able to 'look' around 3D objects without the need for extra equipment when it comes to visualisation and prototyping. It might not be a holographic display, but it's the closest there is right now.

Another new development is Sony's Portable Volumetric Capture system. Using seven sensors, the system can be setup in any location and be up and running within an hour. It can capture high resolution volumetric data in realtime, giving realistic results that can be used within other 3D environments, such as metaverse-related apps, as well as 3D animation and most likely, gaming.

What's most interesting is that the system can capture and send the data as a '3D live stream'. You could, for example capture a music artist playing a gig and then pipe that into the metaverse for a virtual concert, where the audience sees a realistic capture of them rather than a cartoon style avatar.

In a related development, Sony is also unveiling its mobile pre-viz system, powered by its portable motion capture system, "mocopi".

The system is designed to streamline and make easier the process of pre-visualisation during the pre-production stage. This could be incredibly useful for indy-style action productions where time is at a premium to create fast paced fight and action sequences, but without the luxury of budget and time that Hollywood style productions have. I'm thinking films such as Scott Adkins' Accident Man, for example.

Such a system will also allow the easy integration of VFX to check on angles, and how they fit into the wider sequence.

Lastly, development is still moving along with Sony Mobility and its new electric car. The company will be presenting a brand new prototype of the vehicle at the show.