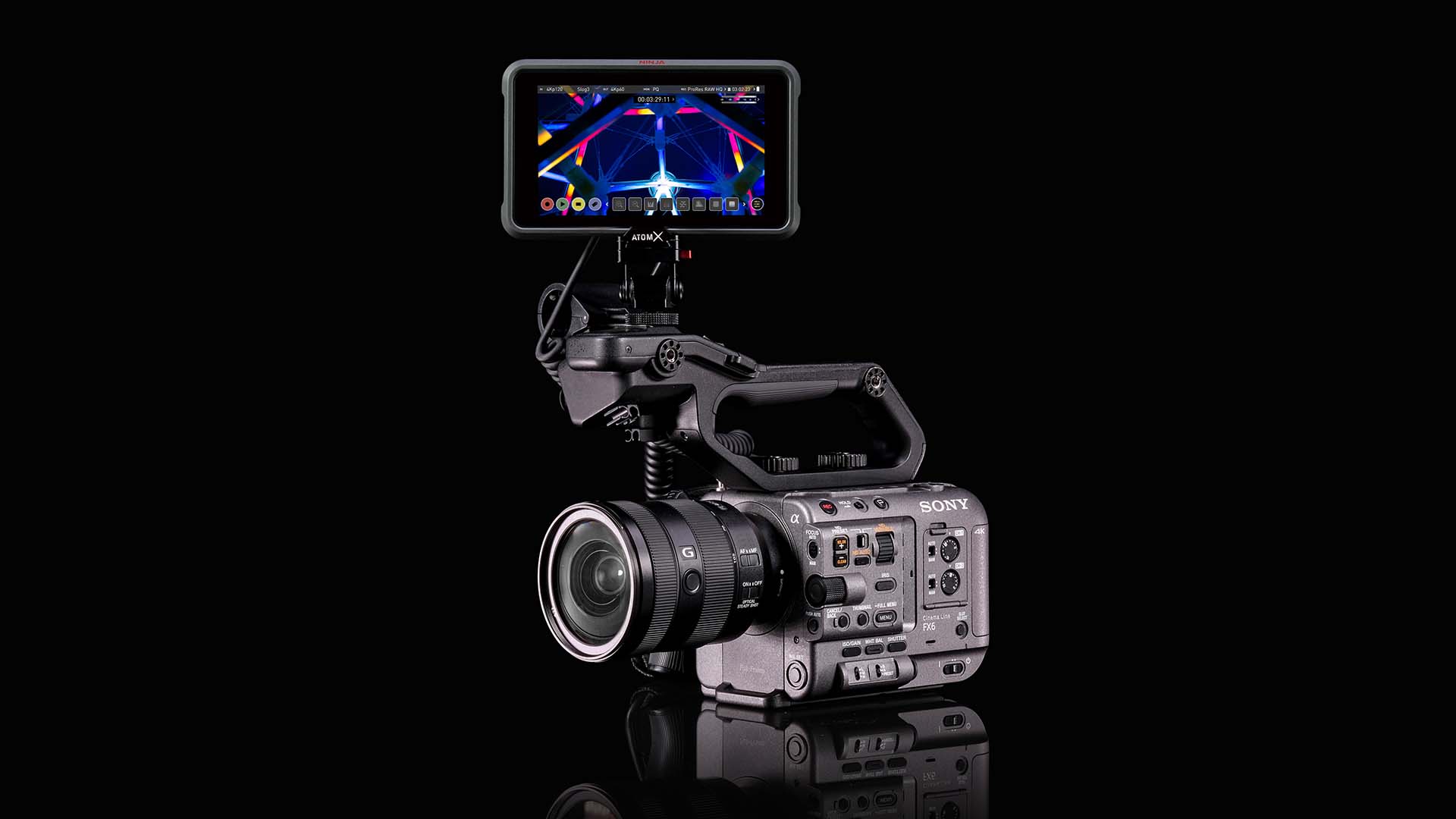 A new firmware update for the Sony FX6 and Atomos Ninja V/V+ recorders will enable the camcorder to output raw over SDI and HDMI connections.

Previously it was only possible to output the signal over SDI, which requires an additional module for the Ninja V recorders. The new update means that the FX6 will be the first camcorder to give users a choice between outputting a raw signal over SDI or HDMI according to needs.

The capability requires both AtomOS 10.72, and the forthcoming V2.00 firmware for the FX6, which should be available soon.

The update for the FX6 supports 4.2K at up to 60fps. Although users who own the NINJA V+ Pro Kit/ NINJA V+ and SDI module with SDI RAW Activation can record 4K up to 120fps.

And so the ProRes RAW expansion continues, although its absence from certain popular software is increasingly being felt and it is something that really does need to be addressed properly, and soon.