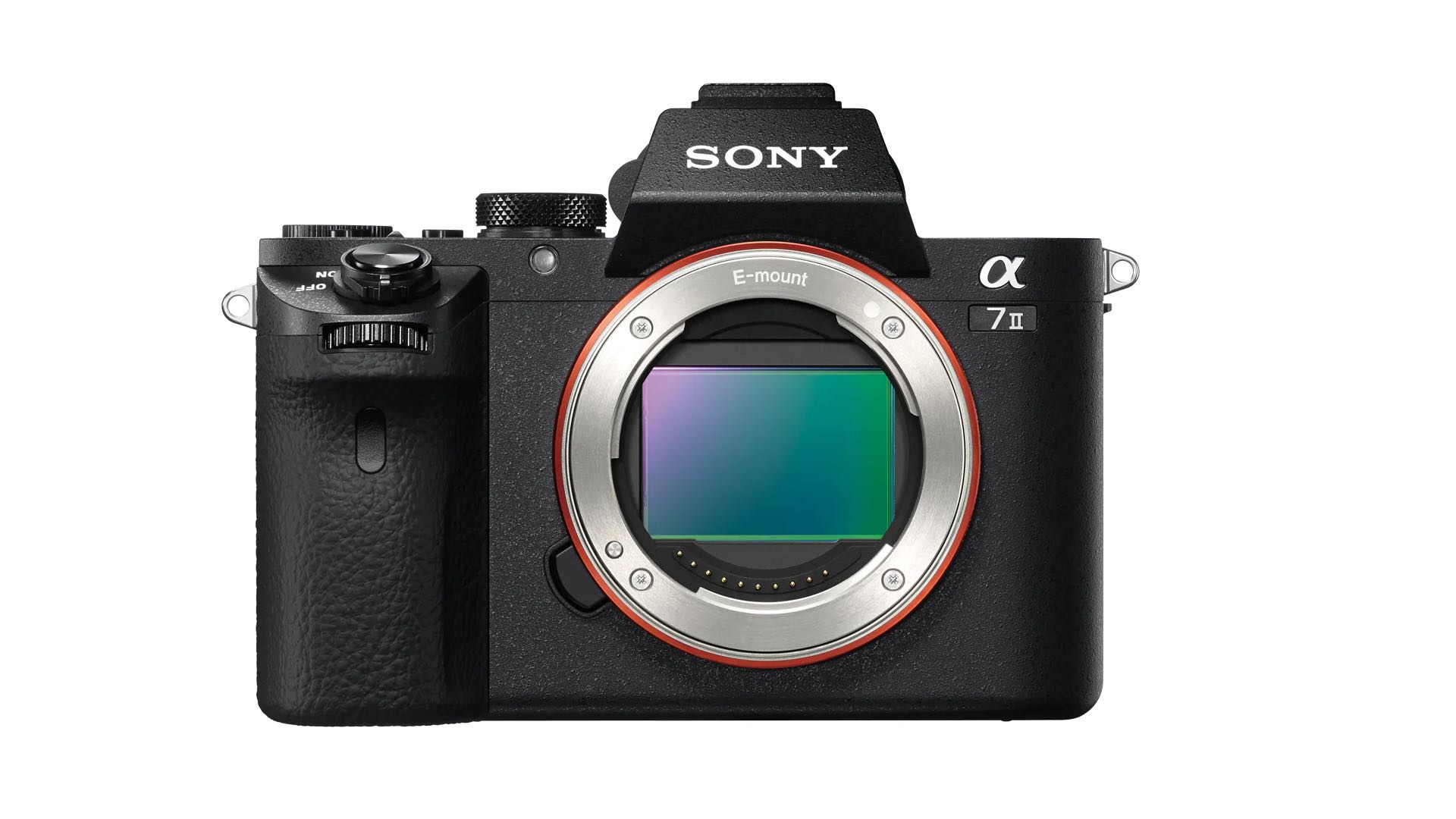 In a further show of how the global chip shortage is affecting manufacturers, Sony has halted production of some of its most popular cameras.

Sony issued a bulletin announcing that it is no longer accepting orders for the following equipment:-

The site says the following, ”Currently, with regard to digital imaging products, parts procurement is delayed due to the effects of global semiconductor shortages.

Therefore, after November 19, 2021, we will suspend the acceptance of orders from our distributors and customers at the Sony store for certain models with tight supply.”

The current chip shortage is causing issues across the electronics industry and beyond, with car manufacturers becoming one of the worst affected.  Ford announced  earlier this year that its profits were down 50% in the first quarter of 2021, purely as a result of the semiconductor shortages. It doesn’t look as if the problem will abate any time soon, either.