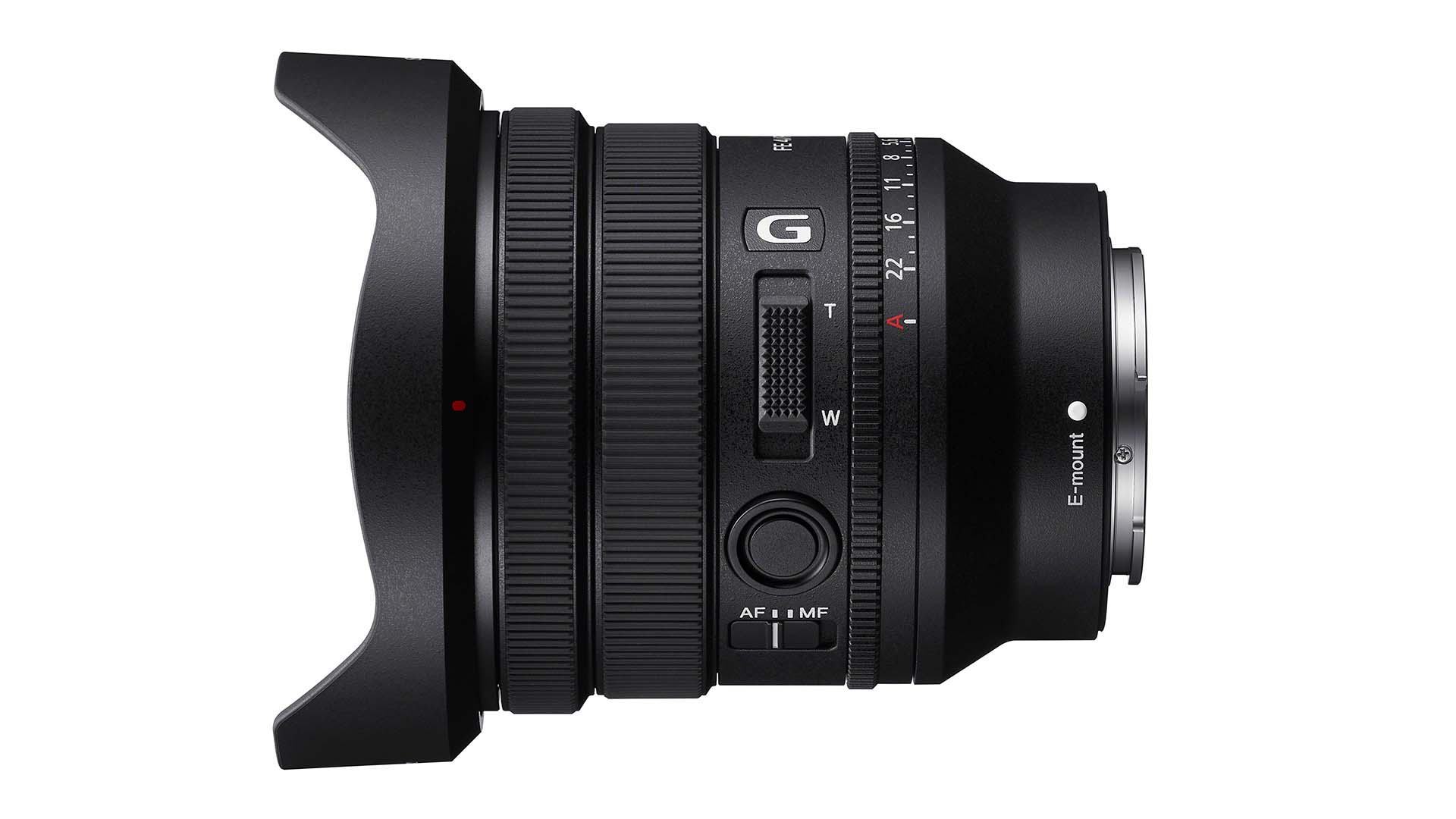 Hybrid photo/video shooting is mainstream. And if you were not already full aware of that move in image acquisition, Sony’s 66th E Mount Lens offering announced this week proves it.

The 16-35 f/4 power zoom lens is positioned for the hybrid user. It does not replace the now-8 year old 16-35 Sony Zeiss Vario-Tessar but it combines new technologies in a compact format highly suitable for this now mainstream hybrid format.

In a pre-release press briefing, Sony emphasized five points that in their opinion brings an entirely new set of features to the table.

The wide-angle format is useful for a wide range of applications, but with the f/4 constant aperture it is able to maintain a high MTF throughout the aperture range resulting in what Sony claims will be greater sharpness and higher contrast. Sample images shown to us revealed a very refined boken with a 7 blade shutter. As a G series lens as opposed to a G Master, its elements consist of 2 AA, 1 Aspherical, 1 ED Aspherical, 1 Super ED and 1 ED. 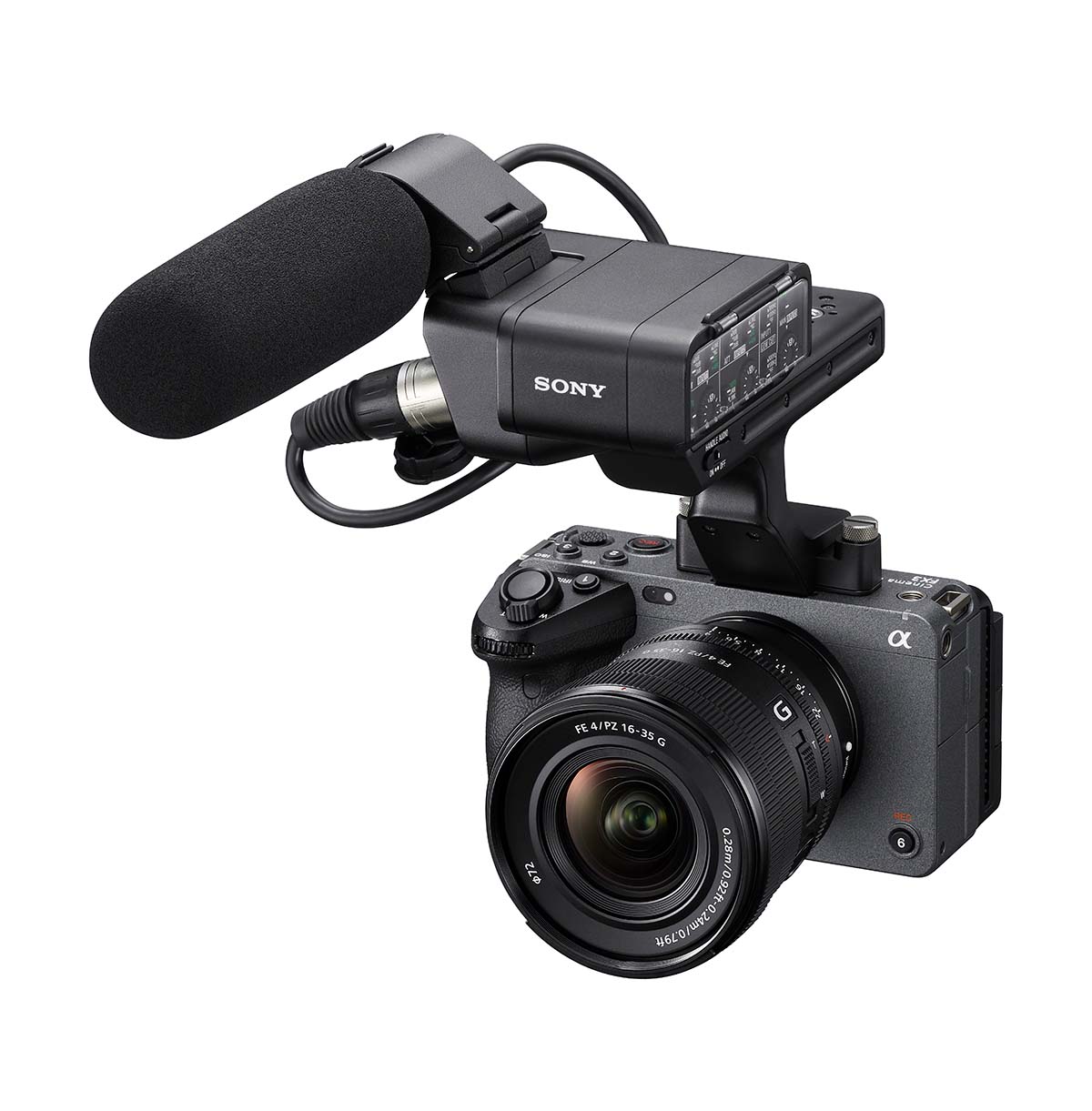 This is Sony’s first power zoom to be controlled by XD linear motors. The XD Linear Motors have been utilized in the G Master series of lens. This will result in both constant and user-controlled variable zoom speeds. In fact the lens has 6 XD motors, 4 zoom and 2 focus. This will make for silent, constant and both fast and gradual zooms as well as very rapid silent focus. This represents a significant step over more conventional SSM mechanisms.

That power zoom can be actuated on the lens either through a zoom switch or via the zoom ring. No, there is no manual zoom ring and it is completely internal focus without any lens extension. This makes it ideal for gimbal work and maintaining balance while changing focal lengths. It can also be controlled on camera with the Cine Line cameras that have zoom rockers as well as on the hybrid camers such as A1, A7sIII, A7iv etc by setting custom keys for zoom wide or zoom tele. The zoom can operate in conjunction with Sony’s clear image zoom option (always in video or only JPEG in stills) to extend focal length to 70mm in FHD or 50mm 4K.

In addition to those 2 focus XD motors already highlighted, tracking is fast and accurate and the autofocus works even with aperture fully stopped down.

It only weighs 353g (12.5 oz) with a length of 88.1mm (just under 3.5 inches). It has a physical aperture ring with a declick option for video as well as an aperture lock. Like other recent lenses, it has significant breathing suppression when used with a compatible camera. And more importantly, it has a linear response MF ring. This means that focus movements are repeatable, something essential for video work.

The lens will be priced at US$1,200 with shipment to begin in June, subject of course to supply chain constraints.