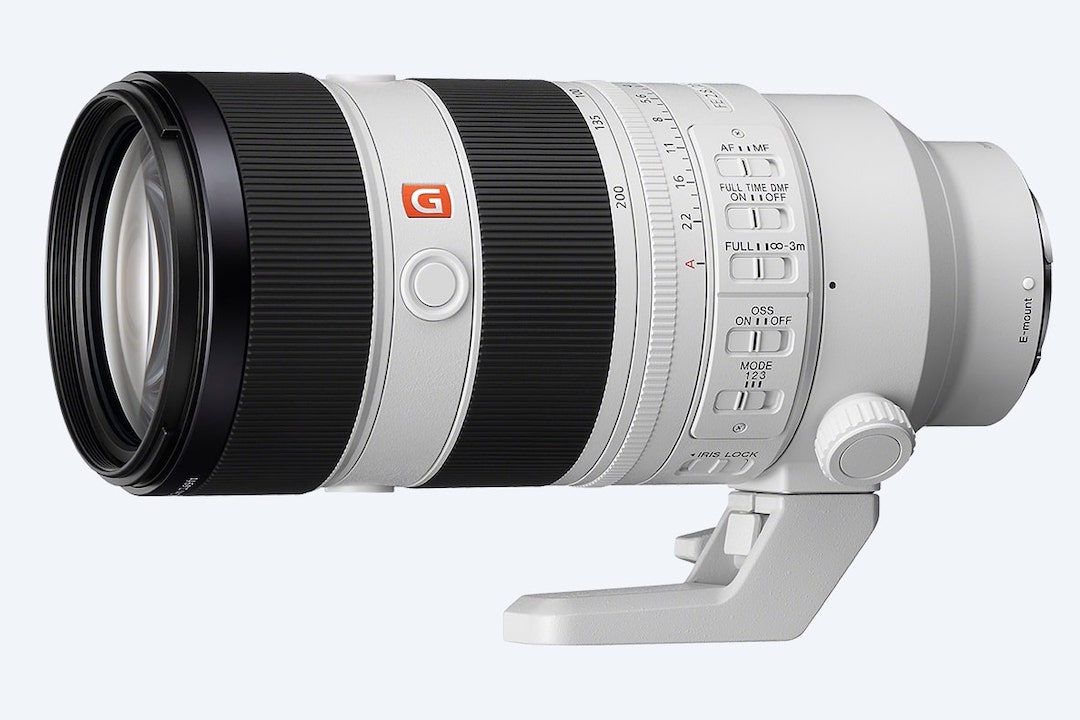 Sony has announced the latest in its G Master lens line up with a 70-200 f/2.8 medium telephoto offering.

The 70-200 f/2.8 GM OSS II is the first in what promises to be several series II updates of existing E mount glass. The original 70-200 f/2.8 as well as 70-200 f/4 lenses will continue to be offered, with this new series II lens adding a number of features including features of interest to video users.

Let’s take a quick look at video-specific features. Of course, as an E mount lens, it is designed for both hybrid and dedicated cinema line cameras. Combining the variable ND filter of the cinema line cameras with aperture adjustments allows seemless DOF changes. And aperture adjustments are a snap with the addition of an aperture ring. The aperture ring is finding its way into higher end offerings from both Sony and third party manufacturers. And with the click switch, video shooters can declick the lens and have continuous aperture control. Controlling aperture from camera bodies (both cinema and mirrorless) is counterintuitive to camera opereators coming from dedicated video lenses so this feature alone helps bridge between hybrid and video cameras.

The Linear Response Manual focus effectively disconnects the focus mechanism from the servo, eliminated the focus-by-wire feeling when attempting to focus AF lenses manually. This will also enable repeatable focus moves. It is a feature long-desired in the hybrid lens product line.

Sony notes “reduced axis and focus and axis shift when zooming.” So this is not exactly a parfocal zoom.  But any reduction in focus breathing, also promised by Sony, represents a significant video feature.

At our pre-release briefing, Sony hinted that we might be seeing additional mark II lenses and if they incorporate even those few but significant advances for video, Sony E mount shooters will be very pleased.

The lens will retail at $2799. While at this point, shipping is anticipated for December, Sony warns that all shipping dates are subject to supply chain and transportation constraints.