Sony a7C: 'The most compact full-frame camera in the world' 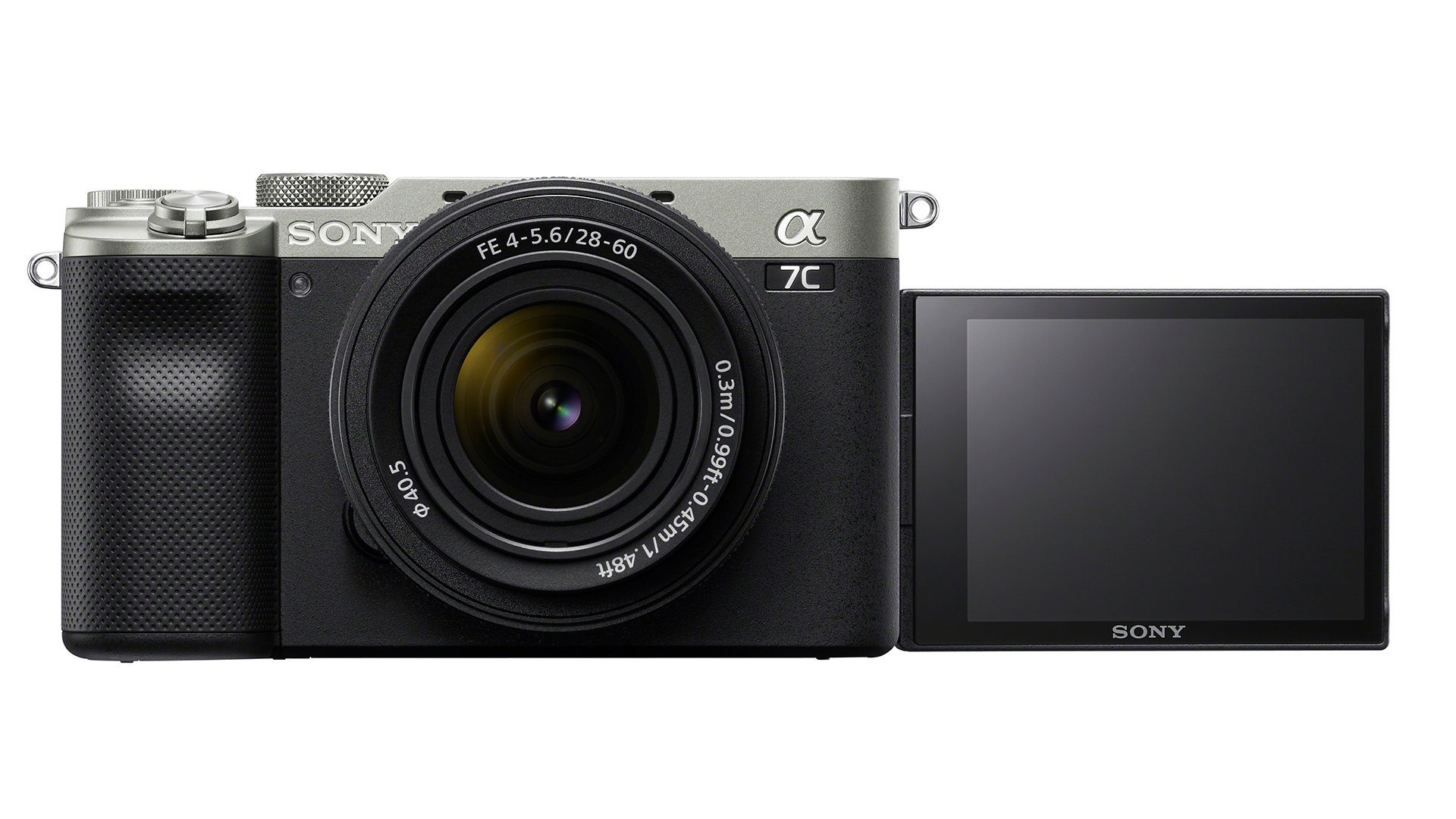 The a7C follows the announcement of the long-awaited a7s III mirrorless camera and while also a full-frame camera, has a totally different market position than the larger and more costly a7S III.

It maintains the same form-factor as the long-standing and popular a6000 series of APS-C cameras, with only slightly larger dimensions to accommodate the full frame sensor.

Sony touts the camera as the world’s smallest and lightest weight full-frame system designed for highly portable shooting with particular emphasis on vloggers. It complements the recently released ZV-1 APS-C camera to give photographers and videographers the option between full frame or Super35/APS-C sensor sizes and the field of view corresponding to each sensor size.

The pancake style extendible FE 28-60mm F4-5.6 zoom lens provides just a perfect focal length for street or vlogging photography and of course can also be utilized with any E mount lens from Sony or third parties.

As a still camera, the sensor resolves some 24.2 mp and up to 15 stops of dynamic range. Standard ISO extends to 51,200 with expandability to ISO 204,800. This seems to have very much the specifications of the new a7S III sensor and no doubt Sony is utilizing that technology, as Sony commonly brings new technologies to cameras across their various lines.

It supports 14-bit RAW (choice of compressed or uncompressed RAW stills) and in continuous 10 fps shooting captures bursts of 223 JPEG’s, 115 compressed RAW or 45 uncompressed RAW images. Like all Sony’s these days, autofocus locks instantly with a 693-point phase detection system plus 425 contrast-detect points.

Since video capabilities are of great importance to our readers, let’s take a quick look at video features.

The sensor is a full-frame read out with no pixel binning (another reason to speculate commonalities with the a7S III) to produce oversampled 4K (QHFD 3840x2160). Video specs are 8-bit 4:2:0. It supports picture profiles including SLog2, SLog3 and HDR profiles, S&Q motion and full HD recording up to 120fps.

The LCD monitor is a side opening and reversible for selfies and the movie button has been moved to the top of the camera for easier selfie shooting.

Like all new Sony cameras, it uses the longer-lived NP-FZ100 batteries.

The camera minus batteries  and lens weighs a mere 18 oz. 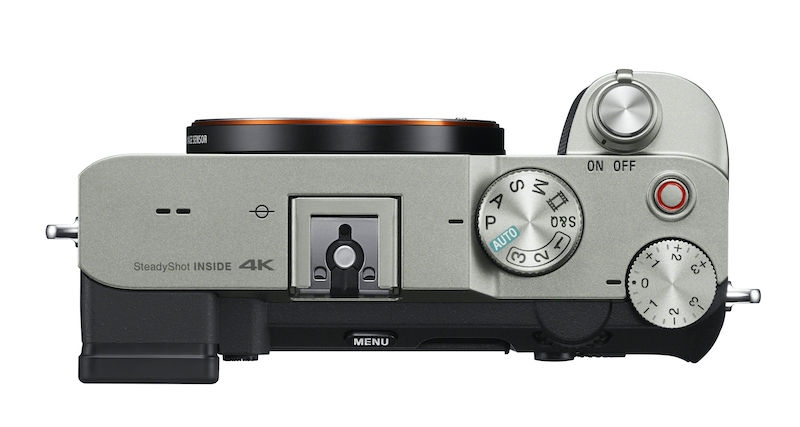 The FE 28-60 F4-5.6 lens adds 5.9 oz to the weight of the kit and it’s 40.5mm filter diameter gives an indication of its compact size. It still offers real-time AF and tracking in all of the camera’s modes. Moreover, it is internal focusing so that once the retractable lens is extended for shooting, it will no telescope any further.

We look forward to testing the a7C with the 28-60mm lens when Sony makes one available to us and will share both still and video images with you.

Full frame provides advantages over shooting APS-C in a number of scenarios and it is good to see that Sony offers vloggers, street photographers and compact camera aficionados a choice of both sensor sizes.

Shipments are expected to begin on October 29.