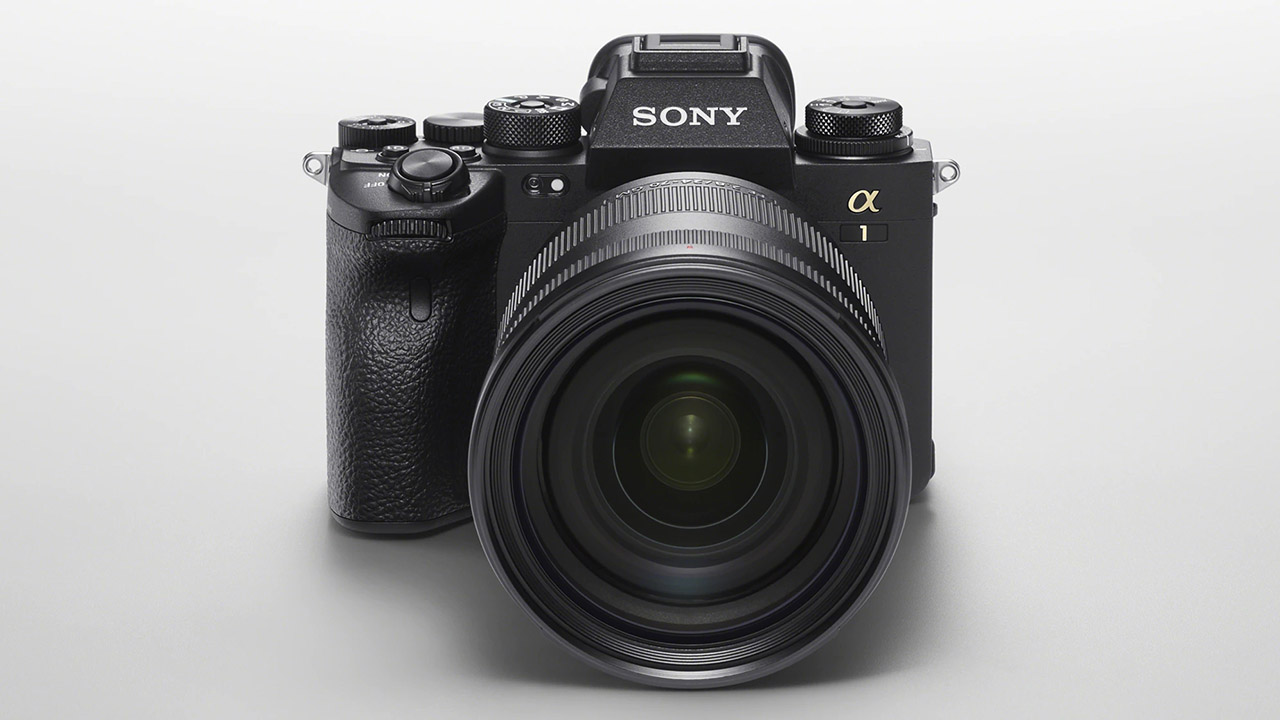 Sony has just declared 8K mainstream with its latest Alpha 1 mirrorless beast of a camera. As long as you can afford the $6500 price tag that is.

Sony has just announced the apex of its Alpha line of mirrorless full frame cameras with the introduction of the Sony Alpha 1 camera.

The Alpha gives the still photographer a 50.1 megapixel sensor with high speed shooting up to 30 frames per second and the film maker gains 8k video up to 30p (and with a 30 minute shooting limit at that).

We’ll deal with the implications of this advance in imaging technology a bit later but now let’s look at some basic specs.

We’ll start with video since a large percentage of our readers will be focused on video capabilities.

The Alpha 1 leverages many of the technologies of the a7sIII camera such as the new menu structure and independent still/video settings as well as the low light capabilities and tracking. But it goes well beyond.

It adds the S-Cinetone color matrix found in the FX9 and new FX6 cameras while also still including SLog3 and HLG formats. Obviously Rec709 is still an option.

Like the a7s III, it includes Active Mode image stabilization and writes this stabilization metadata into the file that can be used with Catalyst Browse software to stabilize in post. It also offers 16-bit RAW output over a full-size HDMI output. And like the a7s III, the MI shoe supports Sony’s digital audio microphone and adapters. Note that in Super35 mode, 4K video is oversampled from 5.8k. And 8K video in full frame is oversampled from 8.6k.

The combination of sensor and processor allow RAW shooting up to 30 frames per second and the viewfinder advances prevents blackout. In addition to human and animal eye autofocus (also available in video modes), it now adds bird’s eye autofocus, a tremendous boon for wildlife photographers. The electronic shutter is vibration free. That viewfinder, by the way, has a refresh rate of up to 240fps. Tracking is greatly improved and its AI based real time tracking maintains focus even with fast moving subjects.

More details will follow along with our analysis of the positioning of the A1 in the photographer’s and filmmakers tool kits.

US retail price is $6495 with pre orders beginning January 27.