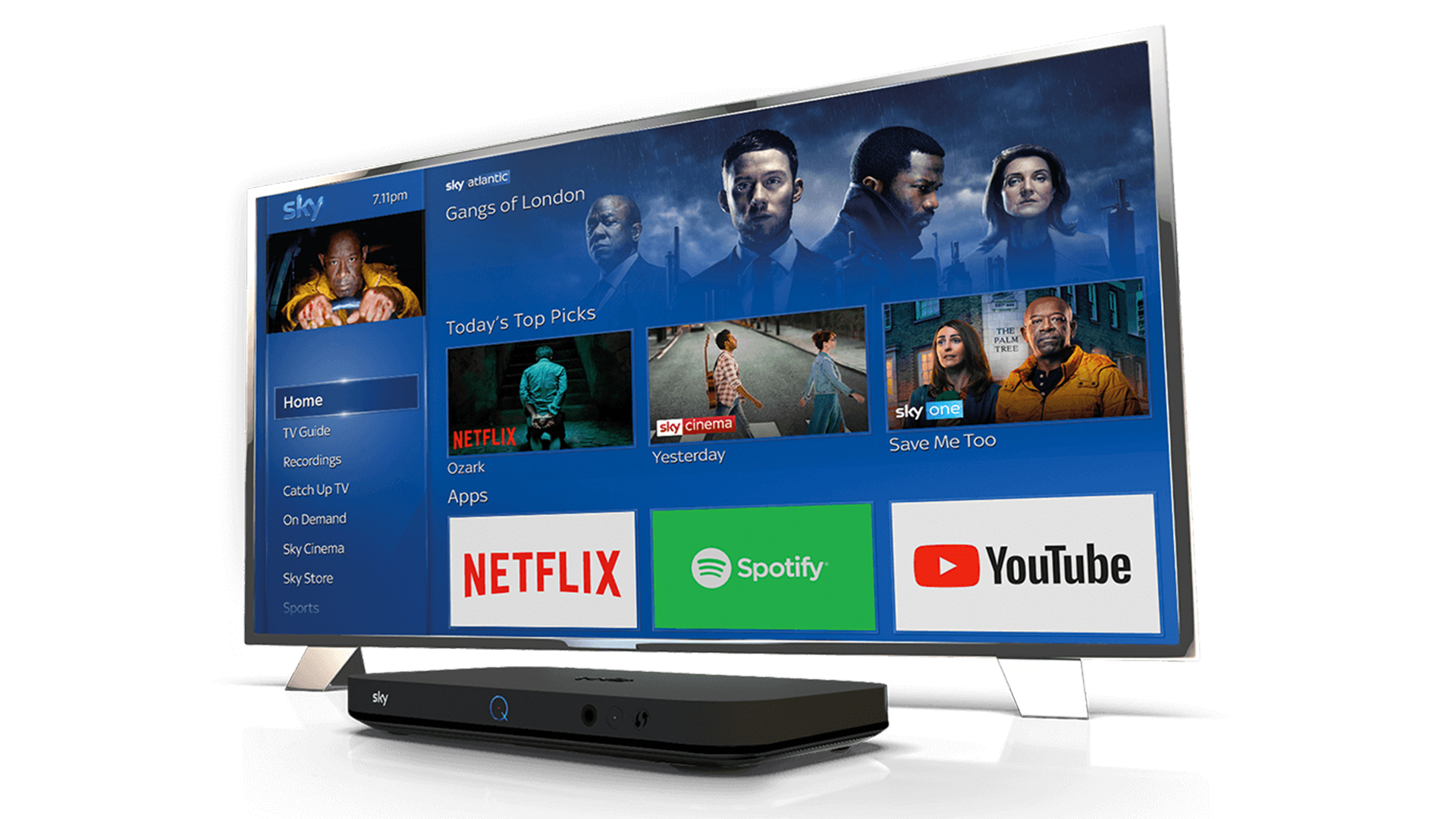 Sky has finally launched HDR content on its Sky Q Platform. Support for HDR has been delayed for some time and wasn't expected to arrive until late 2020 but in a surprise move from Sky it is now here.

Sky's offerings in HDR have started out with three nature shows on its new Sky Nature channel, which is launched at the same time as the HDR service. There are two new series: Gangs of Lemur Island and Malawi: Wildlife Rescue, each of which have five episodes. There is also a one off nature special called Pridelands: Wilderness Reborn.

More HDR content will arrive in the coming months, including movies on Sky Cinema and the delayed Tokyo Olympics which it is now hoped will happen in 2021.

Sky will be using the Hybrid Log Gamma (HLG) broadcast format, developed by the BBC and NHK, as opposed to HDR10 which is the most common baseline format for HDR. All HDR compatible TV's support HDR10 which is even defined as a subset of the Dolby Vision standard, but Hybrid Log Gamma has more limited availability. Hybrid Log Gamma also has to be actually enabled in the TV's settings in order for it to recognise the HDR signal from the Sky Q box.

As well as support in the television, the other potential hardware roadblock is the Sky Q box itself since apparently the 1st generation of Sky Q boxes do not support HDR at all.

You can find out if you have a later, compatible Sky Q box by looking in System Info for the Hardware version number. If the number starts with 32B2xx or 32B1xx then you should find it supports HDR but even the 2TB version of the Sky Q box isn't compatible if it is a first generation unit (32B0xx).

Disney+ and Netflix support for HDR in Sky Q is also expected in the coming months.