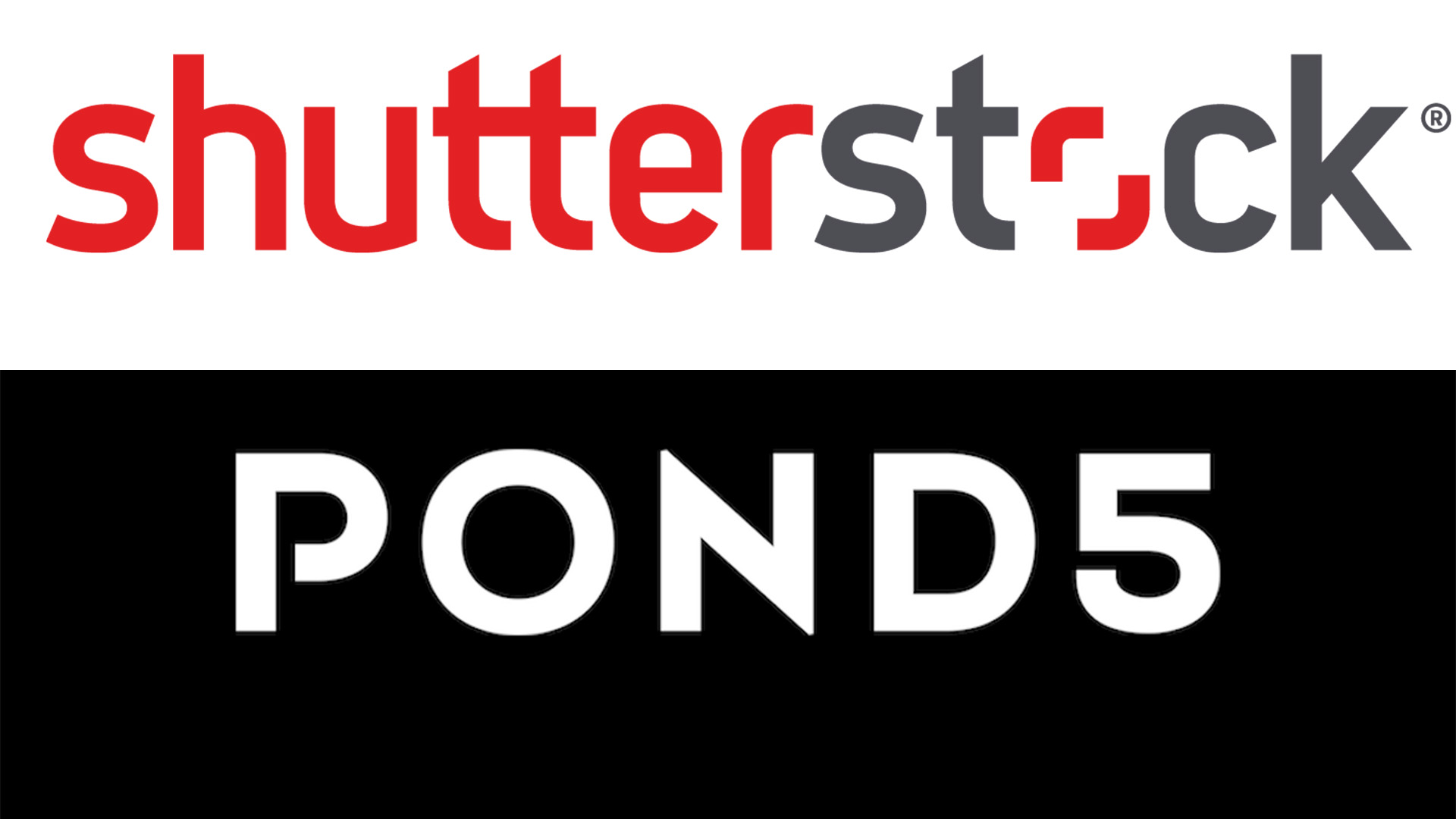 Shutterstock has acquired Pond5, one of the largest stock video libraries, in a deal costing $210m. What does this mean for contributors?

Pond5 currently has over 115,000 active contributors, and footage from the company has featured in everything from BBC wildlife documentaries to big screen feature films through to Netflix Originals such as "The Queen's Gambit".

Pond5 has been in existence since 2006, and has over 2.5m new assets uploaded per month. Its partners include Reuters and British Movietone, giving users access to footage not available anywhere else.

CEO of Pond5, Tom Crary said, "“We could not be more thrilled to join forces with Shutterstock to lead the video and music space. Our combined editorial offerings will be a competitive force in the market, and offer additional choice to customers with highly exclusive editorial video content.”

So, what does this mean for creators? It appears that Pond5 will remain a separate brand and website, although it does beg the question of what will happen to creators sale percentage rate. Currently contributors can earn up to 60% royalties if they become exclusive to the site, whilst the standard rate is set at 40%. Both these percentages are higher than former rival Shutterstock, which has different percentage tiers that increase as you sell more content, topping out at 40% for the very highest sellers.

Given the crossover between Shutterstock and Pond5, it remains to be seen whether this means Shutterstock rates will be brought into line with Pond5's much simpler system or vice versa. If it's the latter it could raise some eyebrows amongst existing Pond5 contributors.

The other question is one of competition. For contributors who make their living, or at least a good side living, from selling stock footage, this does potentially mean that the choice of place to sell has been hugely reduced. Both Pond5 and Shutterstock were two of the only games in town when it comes to standing any chance of making money from stock, so it will be interesting to see how this all plays out. Watch this space.