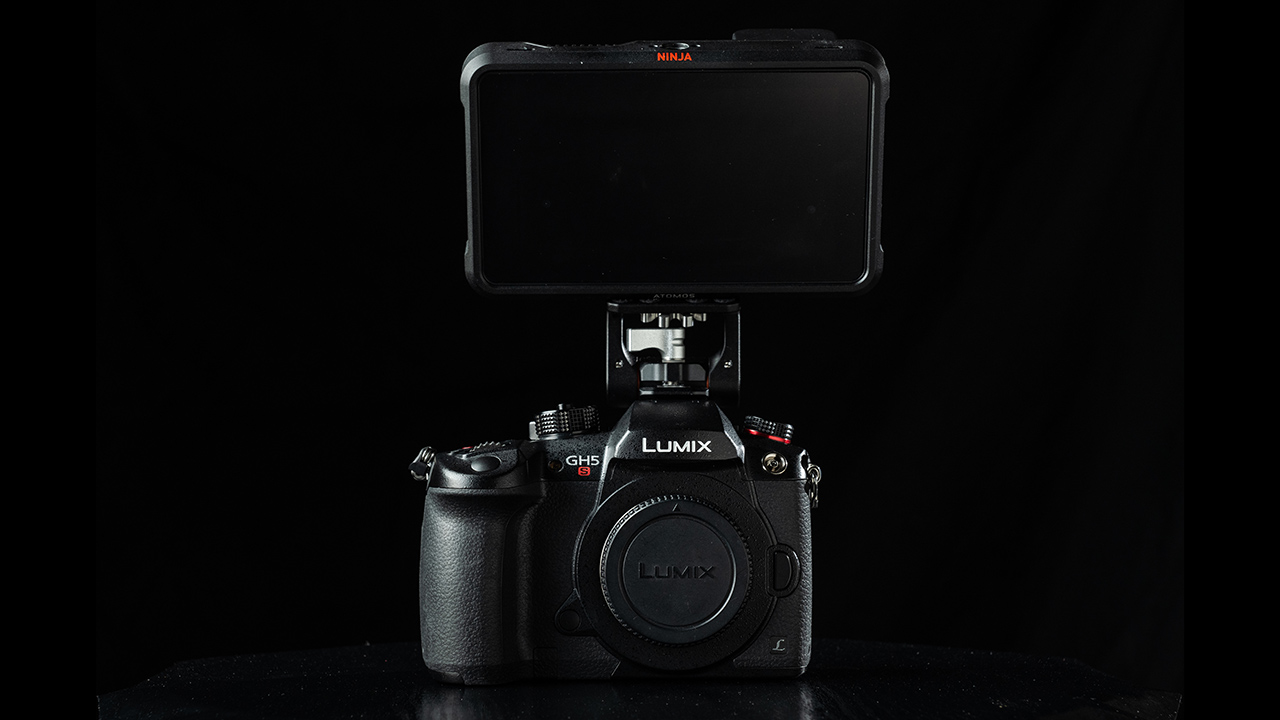 Hot on the heels of the announcements earlier for the GH6 and GH5M2, Panasonic has not forgotten its older cameras, including ProRes RAW output for the GH5S.

It would be very easy for a company like Panasonic to release new gear and simply forget about the old. But in an acknowledgement that older gear is still being used in large quantities, Panasonic has announced new firmware for the G series cameras that shows them some love.

The new firmware will be available on June 9th and includes the following new additions:-

In addition to the V2 firmware for the GH5S, the LUMIX G9 is getting an update to version 2.4 that includes all the above improvements GH5S with the exception of RAW output. The LUMIX G100 is also getting a minor update with the addition of orientation data.