The Dragon's a sensational sensor! 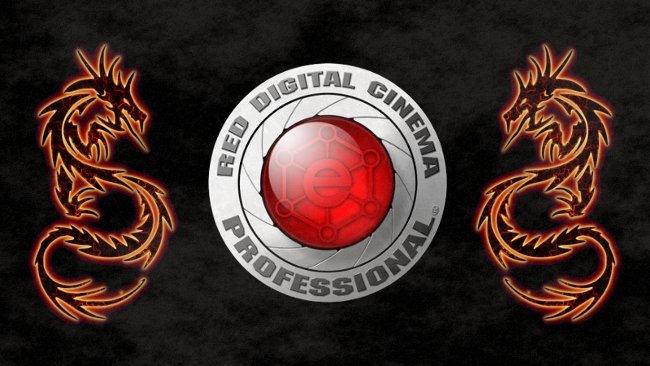 More glimpses of the power of the dragon are coming to light, and it’s coming as a bit of a shock, it would appear that this dragon really does breathe fire

The biggest shock though, is going to be that it isn’t about the resolution.

Unless you were thinking that the Red Dragon must be something to do with Wales (in which case where have you been hiding all this time) you probably associate the new dragon sensor from Red with the fact that it outputs a rather scary 6K of resolution. You also would not be the only one to think this way. Apparently a large production was recently testing the dragon with the idea they might use the camera to shoot in 6K for the wide landscape shots, while shooting on Epics in 5K for all the more close up work. (What’s 1K between friends anyway) Once they got their hands on a dragon in real life though they saw things differently however, then they wanted to have dragons shooting everything!

The thing is that the camera appears to be bringing in some amazing results in both dynamic range and low light performance too.

While I was writing this article, a video arrived upon the world from a fellow called Mark Toia which seems designed to underline this fact. Mark had been lent a Dragon by Red and immediately set to work putting it through its paces and finding lots of situations with extreme bright light and dark shadows, no doubt helped by the fact he is based in Australia. The video features footage shot over 2 days in rushed conditions which shows extensively the dynamic range and low noise of the sensor, even at high ISO’s.

(video after the break)

You can see the video below. It’s fast moving so be ready with the pause button.

There has been much joking about what size fan is going to be needed to keep a 6K dragon cool. Well it turns out that being a dragon, it actually likes the heat! In fact red have had to install a heater in it to keep it warm as it starts to operate below par if things get too cold for it. Remarkably even with all the extra horsepower, the Dragon actually requires less power to operate.  It uses about 56 watts in 6K @24fps loaded up vs. the Epic MX running at 61 watts loaded up @5k 24fps. So there is almost a 10% reduction in power usage from upgrading to the Dragon sensor.

It’s ironic that just as RED have released updated fans and intelligent fan control software, it now looks like the whole issue of keeping the camera cool is greatly diminished anyway. Mark Toia comments that the Dragon is more stable than his current Epics. The lower power requirements may be helping with this perhaps.

In the future the RED Scarlet will also be upgradeable to the Dragon sensor but at 5K only. Again the price is $9500.