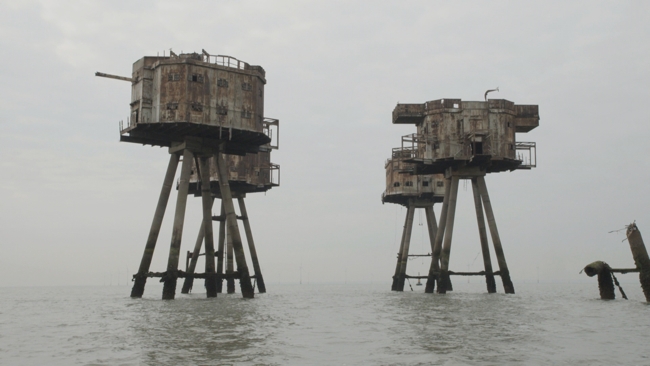 The typically grey and murky English weather is the bane of photographer's lives but on this occasion it only adds to the sense of foreboding as we look at these weird, sinister relics

I was recently up at 4.30am to set out on a boat trip to the mouth of the river Thames, just off the Essex Coast, to see the Maunsell Forts. These were small fortified towers built in the Thames and Mersey estuaries during the Second World War to help defend the United Kingdom. They were named after their designer, Guy Maunsell. The forts were decommissioned in the late 1950s and later used for other activities. They are something very few people know exist, let alone get the chance to see. 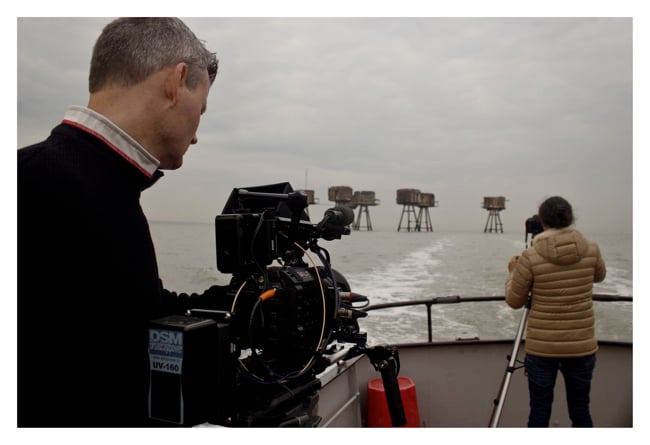 They were both an amazing and haunting site, a spectacle I feel could be an incredible setting to play host to a short screen play.  You could just imagine a figure emerging from one of the doorways peering down at you!  It’s great location like this that can really drive your imagination. Footage shot on a Sony F3 recorded as SLOG to an Atomos Samurai using a RED 17-500mm lens.