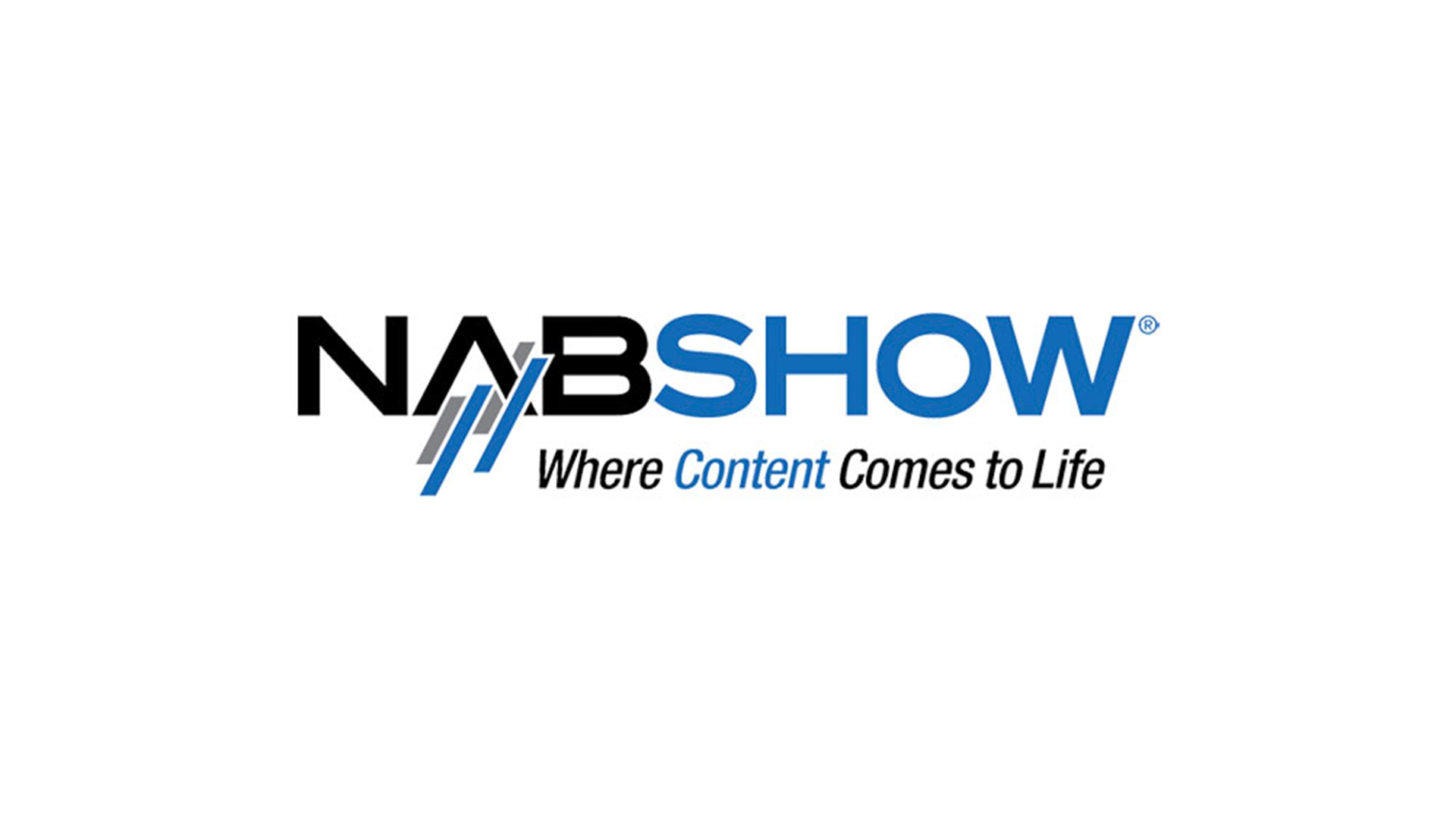 The NAB leadership team had to make the difficult, but correct, decision to cancel the 2020 NAB Show in Las Vegas due to the Coronavirus. There were some in the industry hoping there would be a chance NAB could still happen, perhaps in the summer, but President and CEO Gordon Smith put that to rest by announcing NAB Show Express, an online version, while the New York edition in October will be ‘enhanced.’

It was on March 11, 2020 that Smith issued a statement that NAB would be canceled this year. 9 days later, he released a new letter that said, in part, “We are exploring a number of ways to bring the industry together online, both in the short and long term… That’s why we are excited to announce NAB Show Express, targeted to launch in April 2020.” This is part of a “two-pronged approach” to delivering the NAB experience safely.

A virtual NAB Show is a great idea, given that many around the world are doing their part to stop the spread of Coronavirus by working and learning from home. Exhibitors will be able to officially announce their new products, showcase special online demos and even meet with those eager to learn more.

Another great aspect of the NAB Show in Las Vegas are the educational seminars and classes. Smith promises all of those will go on as previously scheduled, with perhaps other companies jumping onboard.

Nothing beats the experience and networking opportunities of the NAB Show in Las Vegas, whether you’re a visitor, exhibitor or member of the media. Just writing that sentence brings back so many great memories of NAB Shows in the past. But having a virtual option is the next best thing, and it can be attended from the safe confines of their homes or offices.

Apple has already announced that its annual Worldwide Developer’s Conference (WWDC) will become an online, virtual show. So it’s only natural that NAB follows suit.

NAB Show New York is still scheduled for October 2020, and Smith has said it will be an enhanced version, promising “new programs, partners, and experiences… NAB Show New York represents the best opportunity for companies to announce and showcase their latest innovations, and comes at a perfect time for the industry to gather face-to-face to restart, refocus, and reengage as we move forward together.”

The New York show takes place over two days, October 21 and 22, and if things go as planned, with an increase in exhibitors, there could be a chance they expand it to more days. But how will this affect the annual IBC show set for September 11-15, 2020, in Amsterdam? As of right now, that show is still on, but will exhibitors still reveal new products there, or wait for NAB Show New York? We’ll have to wait and see.

NAB President and CEO Gordon Smith promises there will be further announcements in the coming weeks about both the NAB Show Express, and further details regarding NAB Show New York.